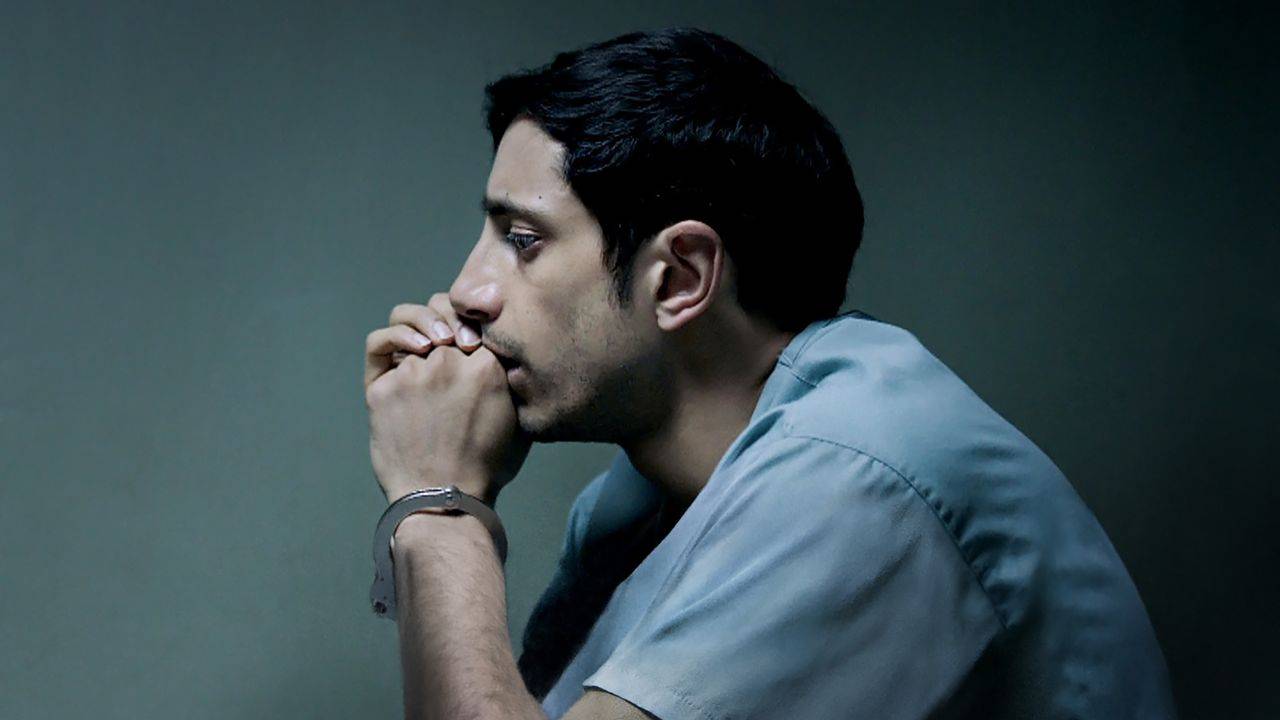 NAZ:
You keep saying 'story' like I'm making it up. I want to tell you the truth.

STONE:
You really, really don't. I don't want to be stuck with the truth. Not until I have to be.

It's confounding to Naz, but what his lawyer, John Stone, is trying to explain to the young man accused of murder is that in criminal cases guilt or innocence is a matter of interpretation of the evidence.

Det. Box, who as well knows this is true, returns to the crime scene to consider evidence there, and speaks with a relative of Andrea's, the victim, to get a sense of who she was.

Naz's anxious parents arrive at the precinct, where they're allowed to see their son. Of course, their meeting in an interview room is recorded by security cameras that can later be used in court.

While the initial evidence alone is compelling, confessions guarantee convictions, and Det. Box is encouraged by his lieutenant to elicit one. When Naz won't confess, Box charges him with homicide.

This begins Naz's descent into the criminal justice system: to Manhattan Central Booking (the Tombs), to arraignment court, and to Rikers Island, where he - and 10,000 others - await prosecution and serve sentences. 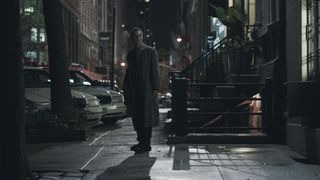 A Pakistani-American college student seeks legal representation after being implicated in a NYC murder. 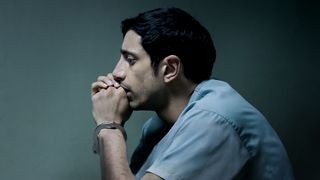 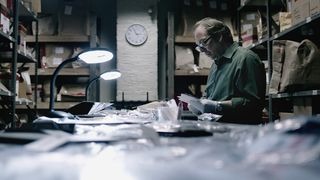 As Naz learns the survival rules in Rikers, his parents are tempted by a counteroffer for their son's defense. 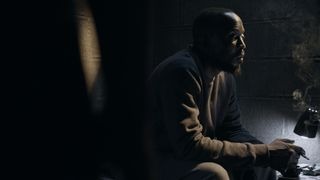 Naz weighs the pros and cons of copping a plea as Stone opens a window to Andrea's past. 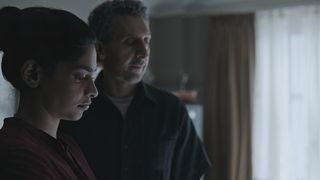 5.The Season of the Witch 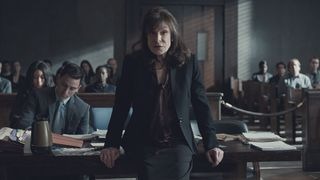 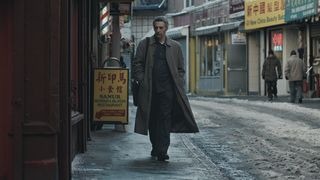 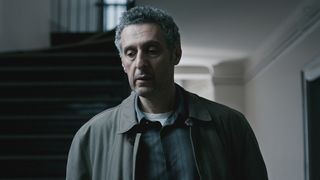 8.The Call of the Wild

Finale. Stone finds himself in the spotlight as Naz's trial reaches an unexpected climax.