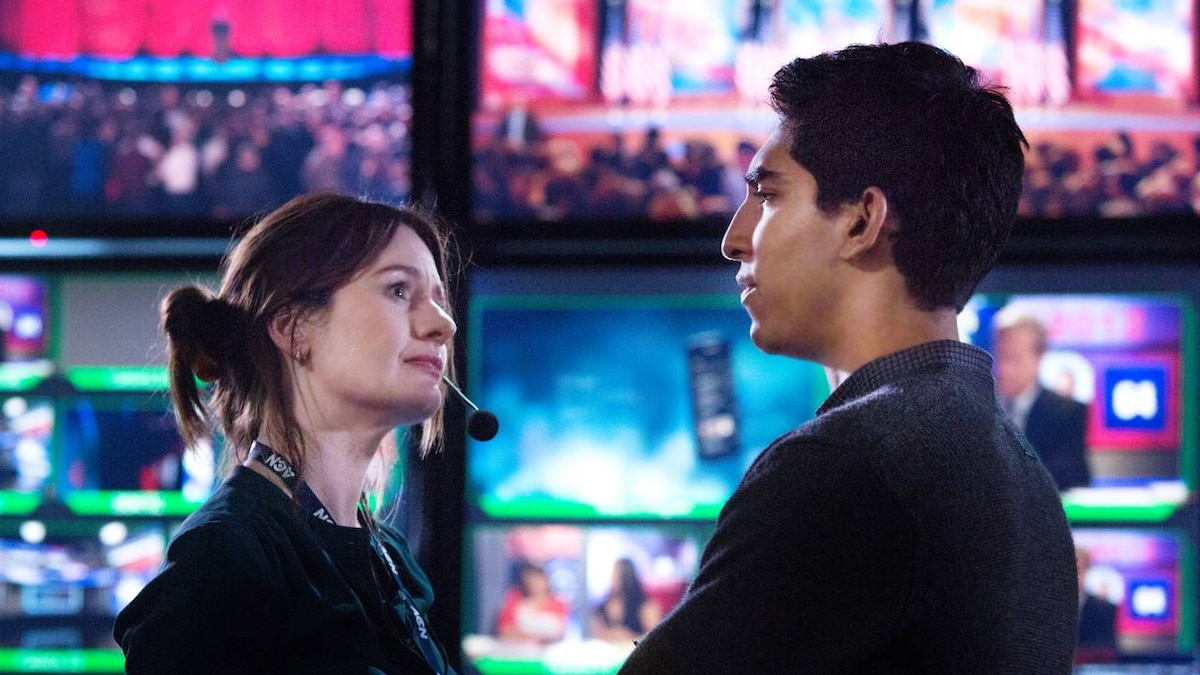 Jim tells Hallie via Skype that Leona rejected Charlie, Mac and Will's resignations. Leona believes the honorable course of action is to not cave under the pressure of Jerry's lawsuit. The senior staff's plan to resign is now on hold.

Rebecca informs Charlie and Will that if they quit, Leona will sue them. Charlie vehemently protests and plans to persuade Reese to reason with Leona. In response to Charlie's despair, Will appoints himself in charge of morale. Charlie reminds Will he can boost Mac's spirits by firing her, but Will refuses.

ACN prepares for their election night coverage and Charlie emphasizes the importance of an error-free newscast to the team. Taylor, the former Romney spokesperson, has been brought in to join Sloan and Elliot on-air. Maintaining her ongoing rivalry with Jim, Taylor tries to ruffle his feathers by giving Maggie a tip on a story.

Maggie approaches Don with the story: a Congressional candidate who had just condemned Todd Akin's controversial statement about rape was himself quoted years earlier as saying that "women often cry rape." Don puts a call into the candidate's chief of staff, who offers to trade a larger story to buy some time.

Neal updates Sloan that a book she autographed was auctioned for $1,000 at a fundraiser for Hurricane Sandy relief. Sloan is distraught when she realizes someone forged her signature. Neal discovers Gary signed the book, and Sloan tasks Neal with finding the buyer.

Will and Mac prep for the broadcast. Mac hopes their resignations are accepted before the lawsuit is filed and the details of everything that's taken place in the ACN newsroom are made public. Will encourages her to drop the subject, but Mac is worried that Will is a ticking time bomb, waiting to explode at her. He's never forgiven her for cheating, she explains, so she expects he'll punish her forever for Genoa.

Charlie crashes Reese's election night viewing party to plead with him to accept their resignations. Reese agrees with Charlie that the lawsuit publicly shames the company. He wants to fire the executive staff responsible, but Leona won't let him.

Rebecca notifies Don that Jerry Dantana is suing him for "tortious interference" after Don referred to him as a "sociopath" to a potential employer. Jerry purposely listed Don as a reference so this would happen, Rebecca explains, because he wants ACN to settle.

During the broadcast, Sloan brings up the elephant in the room, Genoa. As a PR expert, Taylor applauds the way she handled it.
Elliot gives viewers a behind-the-scenes tour of the decision desk, a table of sequestered experts who call the elections for ACN. Kathy, a data analysis, calls in Jim to inform him that 'News Night' has preemptively broadcast election results for a district in Michigan. The premature report is Jim's mistake; he used the wrong state abbreviation on an update he gave to Maggie. Kathy is sure that the election result will be correct, but maintains they need to retract the call. Jim opts not to, and instead hopes no one notices.

During a commercial break, Mac explains to Will that firing her is the right thing to do for both of them. She worries he hasn't done so because of how it will make him look. Will is offended that she believes he's so self-centered. He fires her, effective at the end of the evening's broadcast.

Don's source calls back with a big story to trade: CIA Director David Petraeus plans to resign after the exposure of an extramarital affair he had with his biographer.

The broadcast resumes and Will tells Taylor to ignore his previous request to avoid his personal politics. He instructs her, "Take me apart."