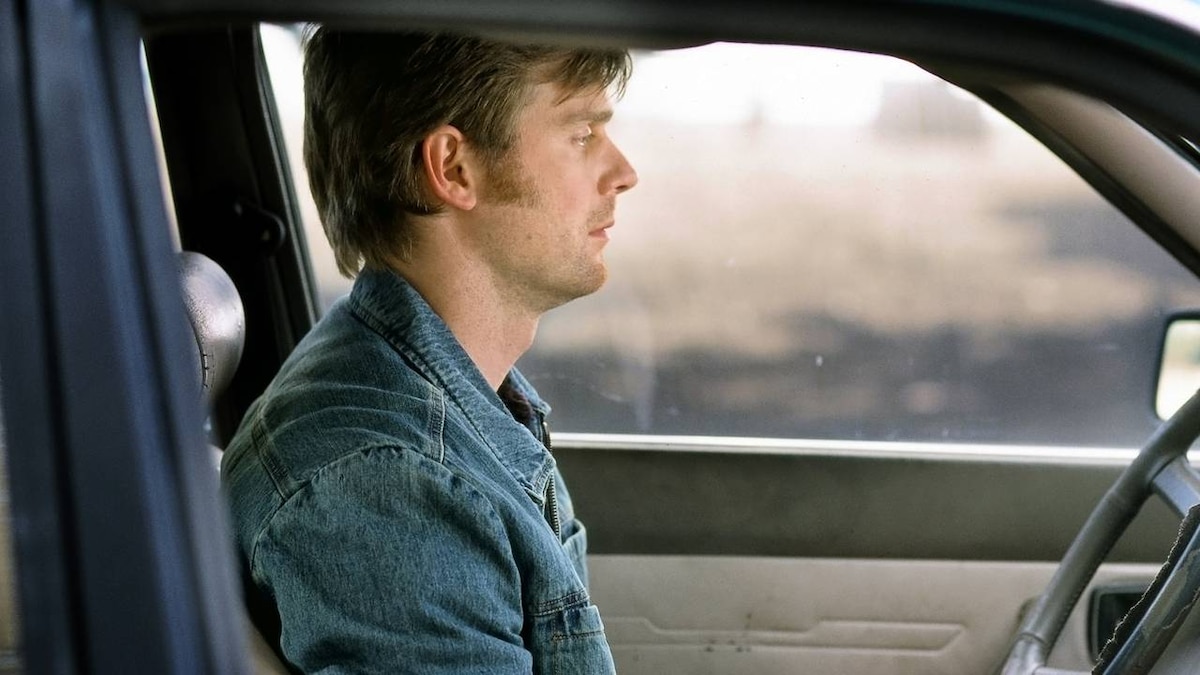 Still no word from Lisa.

After eighteen hours, dozens of voicemail messages and the filing of a missing person report, Nate still doesn't know where his wife is. And his desperation is growing at an exponential rate. The morning following Lisa's disappearance, Nate phones David and tells him, "I'm starting to freak."

Nate's not the only one who is afraid for his wife. After the dance class incident, Federico takes Vanessa to a psychiatrist who is shocked to learn the number of medications she's been taking. When Vanessa says that she feels like she's in a hole that keeps getting deeper, the doctor's assessment is blunt: "It probably is." Complicating matters is Vanessa's sister, Angelica, whose idea of being helpful is to take Vanessa on lavish spending sprees and to criticize Federico at every opportunity.

Creating even more stress for Nate and Federico is the fact that Fisher & Diaz is suddenly inundated with business. In order to manage the huge workload, David and Federico violate some regulations, and nudge some mourners along in order to keep to their tight schedule. When Arthur questions these methods, David gives him some practical advice: "When we're in the weeds like we are today, Arthur, you just gotta move 'em in and move 'em out."

Similarly, Margaret Chenowith decides that it's time to move out what's left of Bern. She phones Brenda - who has moved into her own apartment - and requests that she join her and Billy to dispose of Bern's cremains. Brenda doesn't want to be around Billy, but her mother won't hear of it. The three of them meet in Margaret's condo, where the grieving widow empties Bern's urn over the balcony railing. "There," she announces, "Now he'll be in Brentwood for all eternity." She spends the rest of the day drinking and plaintively crooning Roberta Flack covers.

Back at the Fisher house, Ruth deals with her emotions in her usual fashion - by suppressing them. She has stalwartly maintained that Lisa will return unharmed, but eventually even Ruth gives in to despair. When George Sibley, a mourner at a recent funeral, comes to retrieve his glasses, Ruth breaks down in his arms. "I'm so sorry...I've just cried all over your jacket," Ruth tells him, "and you're a complete stranger." Sibley kindly replies, "Not anymore, I'm not."

Unlike her mother, Claire confronts her problems head on. She once again rebuffs Russell and in a meeting with Olivier, she lets him know exactly what she thinks of him: "When are you going to get over the fact you never became Picasso and now it's too fucking late?" Afterward, she discovers she has another situation to resolve - a home pregnancy test that she takes comes up positive.

But what about Lisa? Nate does, finally get some news, but it provides no comfort: the police find her car in a state park. But Lisa is nowhere to be found.