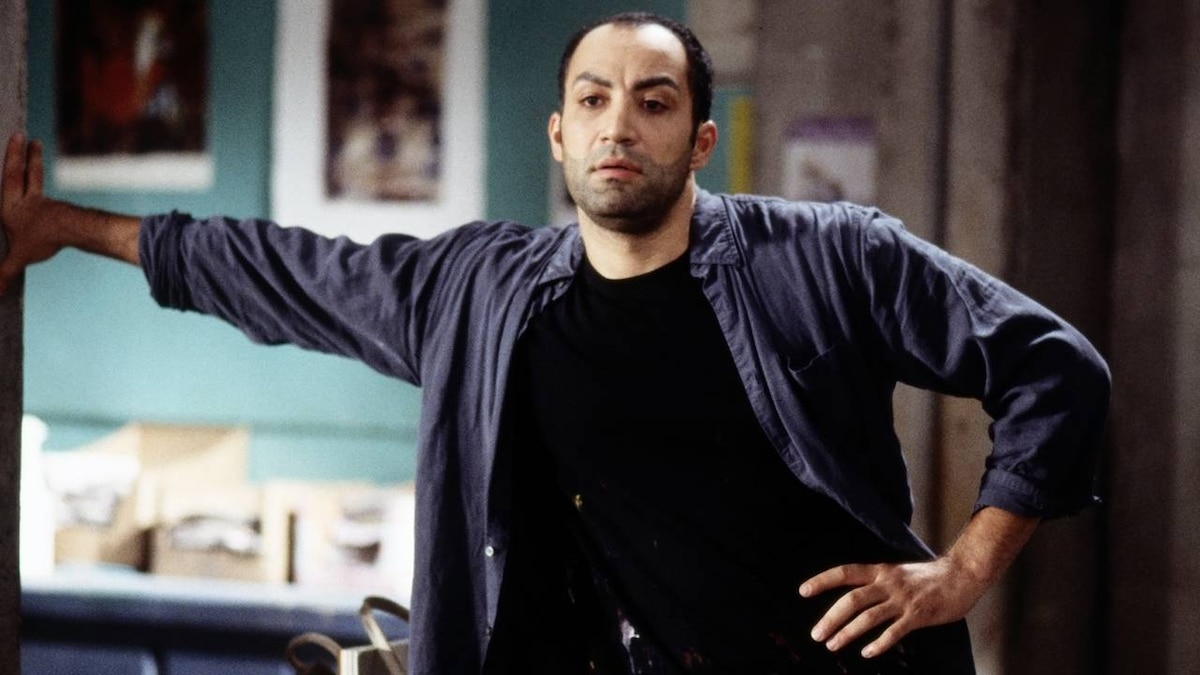 "When does it stop sounding weird that someone's your 'wife'?"

Federico's reply to Nate's query is that the first year of marriage is the hardest and it's normal to be dissatisfied from time to time. But Nate demurs. "No, it's great," he says, "It is, I'm totally into it." When he gets home, however, that certitude is tested. Lisa informs him that she's had enough of Carol's "hostile dementia"; she's quit her job and they'll have to move in with Ruth. "That's not the worst thing that ever happened, is it?" she asks. Nate tries to hid his ambivalence: "It's not the best thing that could happen either... "

But Ruth is gracious - if a bit standoffish, owing to the peanut butter incident - allowing the younger Fisher family to take up residence in David's old room. "I'm happy to have you," she assures them, and Ruth does seem happier lately. She's struck up a friendship with Bettina, who is decidedly different from anyone else in Ruth's circle. When Ruth's with Bettina, she does things she would never do on her own, i.e., blowing off a job interview and pocketing a lipstick at a department store.

While Ruth is starting a relationship, Claire is ending one. When Phil tells her she can't attend one of his band's gigs because another woman will be there, Claire acts as if it doesn't bother her. Eventually, however, she confronts Phil with her true feelings, explaining, "I'm kind of a one-at-a-time sexual person I think." When Phil tells her he doesn't feel the same, Claire calls it quits. Although her love life has stalled, things are going better at LAC-Arts. An unconventional new instructor, Olivier Castro-Staal, extols Claire's work, holding up one of her drawings and declaring that it's good because it "...instantly makes me want to throw up."

As all this is happening, David and Keith are at a vacation resort. Initially, David is self-conscious around so many straight couples. But after several room service Pina Coladas, he loosens up considerably. He proudly - and loudly - announces that he and Keith are gay, and that "hot man-on-man love action" is taking place on their side of the paper-thin wall. The good times are short-lived, though; on the homeward drive Keith and David get stuck in traffic. In a matter of minutes they're back to their old routine, squabbling about whose fault it is that they're not going anywhere.