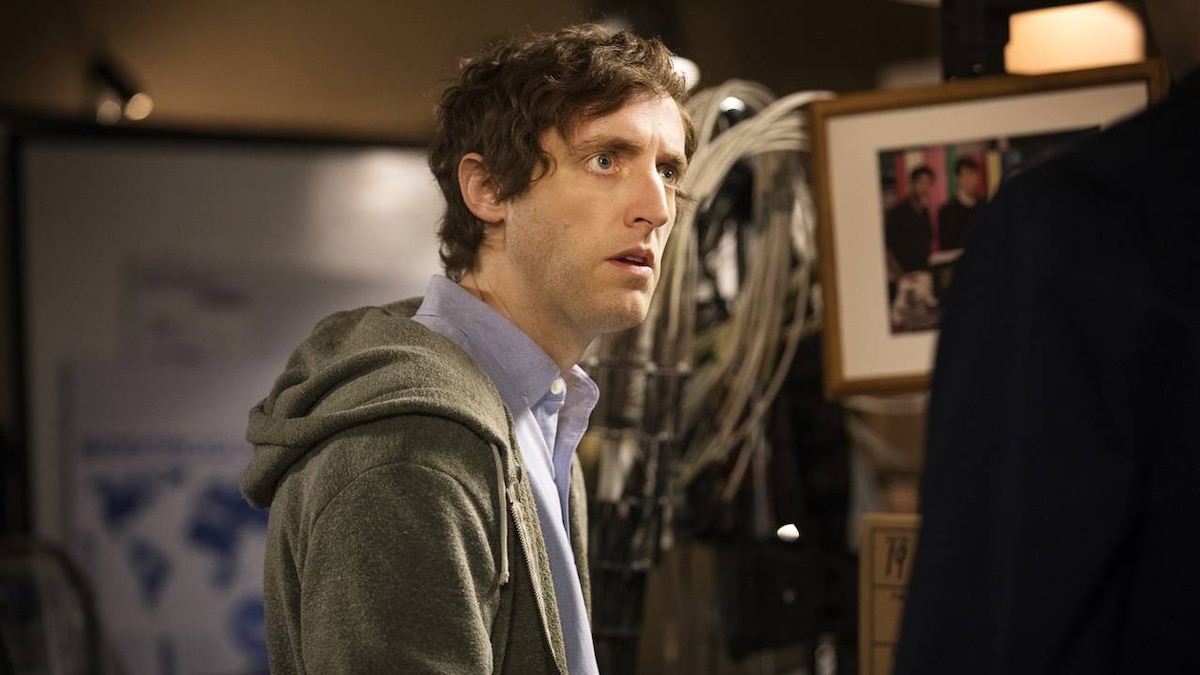 During Jian Yang's pitch to VCs at Coleman Blair, Erlich deftly pivots the octopus recipe app to "Shazam for food" -- SeeFood. The VCs offer a seed investment of $200,000 but the money is contingent on a demo. Back at the Hacker Hostel, Jian Yang resists the shift in vision until Erlich cites Richard as the type of crazy person who'd walk away from that kind of money. Noting that Richard has wandered into the pool fully clothed, Jian Yang relents. Erlich tasks Gilfoyle and Dinesh with helping to develop a demo.

Richard seeks out Monica's advice, as he loses hope on figuring out how to develop a decentralized internet. Monica tries to console him, casually dropping that Peter Gregory had tried to crack the idea but eventually abandoned it. Richard jumps at the opportunity to look through Peter's journals for any relevant notes.

The Hooli board is irate that Gavin acquired PiperChat, making the company liable for all its underage users. They fire Gavin and appoint Jack Barker CEO. During his farewell speech, Gavin invites his staff to take his departure as a final opportunity to give him honest feedback -- positive or negative. No one takes him up on the offer.

Under pressure from his father to either get a job or go back to school, Big Head meets with a rep from Stanford's Computer Science program. The rep is unimpressed by Big Head's academic credentials (five years of college before dropping out) until she realizes he's the Nelson Bighetti of Bachmanity, recently featured on the cover of Wired magazine. She offers Big Head what he thinks is a spot in the CS program but turns out to be a guest lectureship.

Off of intel from Richard that Erlich and Jin Yang won't be able to develop a SeeFood demo in time to complete the deal with Coleman Blair, Monica deliberately lets her rival, colleague Ed Chen eavesdrop on a fake phone call praising the app. Taking Monica's bait, Ed convinces Laurie to offer Erlich and Jian Yang $200,000 for SeeFood, app unseen. But Jian Yang let's slip over celebratory drinks with Ed that they don't even have a demo. Realizing he's been set up, Ed gets Laurie to make Monica lead on the SeeFood app development.

Dinesh gets an email from someone named Mia complimenting him on getting Gavin fired. It turns out Mia is a badass female hacker, who believes Dinesh intentionally took down Gavin by ceding ownership of PiperChat. The two go on a date, which gets off to a rocky start until they realize they share a mutual hatred of Gilfoyle.

Monica brings Richard and Jared to the Raviga basement, where all Peter's journals are stored. The guys get to work sifting through all the notes. Stumbling upon a page detailing Peter's plans for a decentralized internet, Richard realizes Peter thought it wasn't feasible unless compression surpassed the theoretical limit of a 2.9 Weisman score -- a number Pied Piper shattered at Tech Crunch Disrupt.

In addition to Peter's plan for a decentralized internet, Richard and Jared find a number in the notes. It turns out to be a patent number for the exact internet platform Richard wants to build. Jared discovers the patent was in fact created in Gavin Belson's name. Gavin took out the patent when he and Peter were partners, intending it to be a roadblock that would focus Peter's energies on creating the company they started together -- Hooli. After kicking a hole through a closet door at the Hacker Hostel to vent his frustration, Richard regroups and seeks Gavin out at his home. 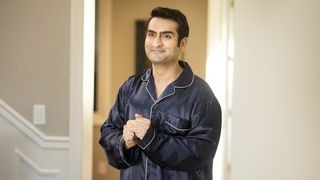 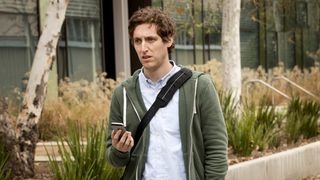