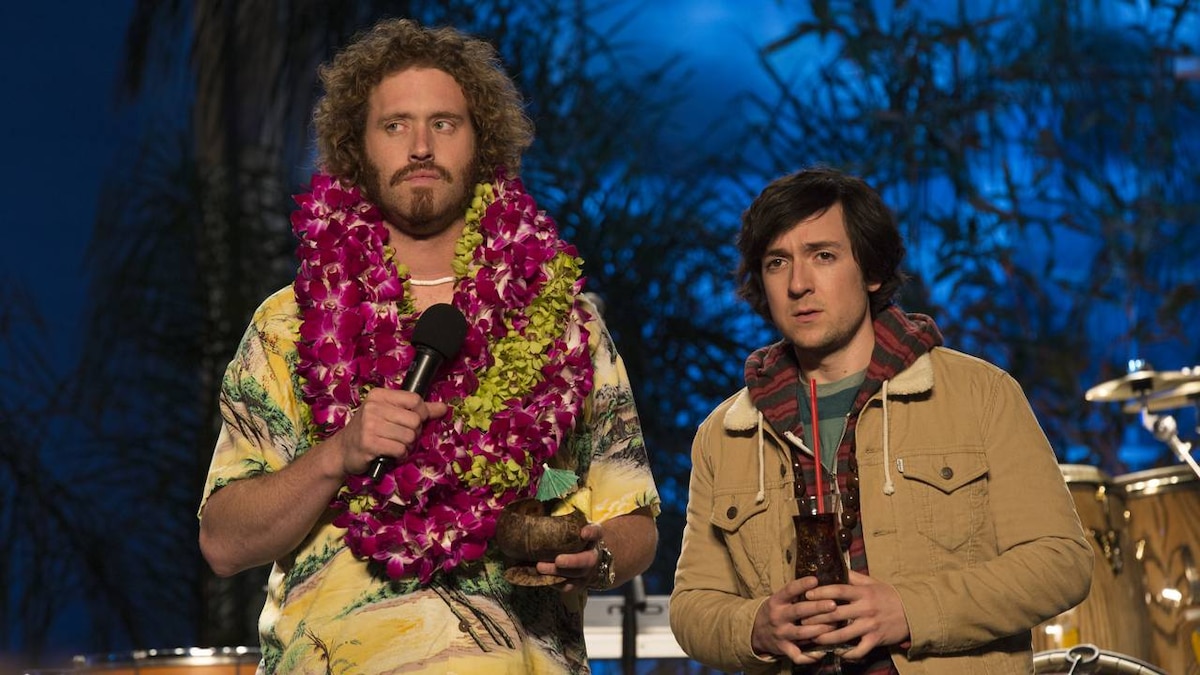 The guys celebrate Richard's re-instatement as CEO of Pied Piper at a local Mexican restaurant. Over margaritas, Richard reveals he got the number of a good-looking woman at the bar. With the exception of Jared, the guys can't believe a woman would be interested in Richard and insist she's either a man, the bartender being nice, or a "founder hounder."

Back at the Hacker Hostel, Richard video chats with his engineers, calling one of them out for using spaces, not tabs, in his code. Dinesh starts a separate chat afterwards with pretty engineer Elisabet but Gilfoyle is skeptical of the genuineness of her flirtation.

C.J. Cantwell's "Gavin Belson's Hooli-Scrub Scandal" goes live on Code/Rag, and protesters come out in force outside Hooli. Gavin threatens to sue Cantwell unless she reveals her source; she alerts Big Head about Gavin's threat. Erlich promises to deal with the situation after Big Head tells him there's a chance he'll lose his settlement money for violating his non-disclosure agreement.

Dinesh continues to flirt with Elisabet via video chat, though Gilfoyle reminds him the quality is poor and she could actually be ugly. The guys learn that Winnie, the woman Richard met at the restaurant, spent the night. While Richard gets his keys to drive her home, Winnie makes small talk with Gilfoyle and Dinesh. When they find out she codes with spaces, not tabs, they warn her against revealing the information to Richard.

Big Head meets with his business manager, Arthur, who worries Big Head is allowing Erlich to take advantage of him. Just then, Erlich calls to tell Big Head he solved the Gavin problem and made a "strategic investment" at the same time: He bought Code/Rag from Cantwell for half a million dollars.

Motivated by his developing flirtation with Elisabet, Dinesh figures out a way to use the Pied Piper compression for RTC, creating a better resolution for video chatting.

At the hostel, Erlich hands out invitations to "Bachmanity Insanity" -- the luau-themed party he (and ostensibly Big Head) are hosting at Alcatraz to launch their partnership.

Later, at Winnie's apartment, Richard and Winnie get into an argument after she reveals her preference for spaces over tabs, and Richard is unable to let it go. Richard breaks up with her and leaves the apartment, only to fall down the stairs on his way out.

When Elisabet sees what Dinesh looks like through his new high resolution video chat, she claims she has a husband and quickly signs off.

Dinesh and Richard glumly sip drinks at the "Bachmanity" launch party. Erlich tells them he's about to take the stage, where he plans to rub his latest success in the faces of his "fiercest rivals." His party planner, Sasha, pulls him aside to tell him several vendors claim their checks bounced. Erlich rushes to speak with Big Head, who's sitting with Arthur. Arthur reveals that with the purchase of Code/Rag and the lavish party, along with other irresponsible spending, Erlich and Big Head are functionally insolvent.