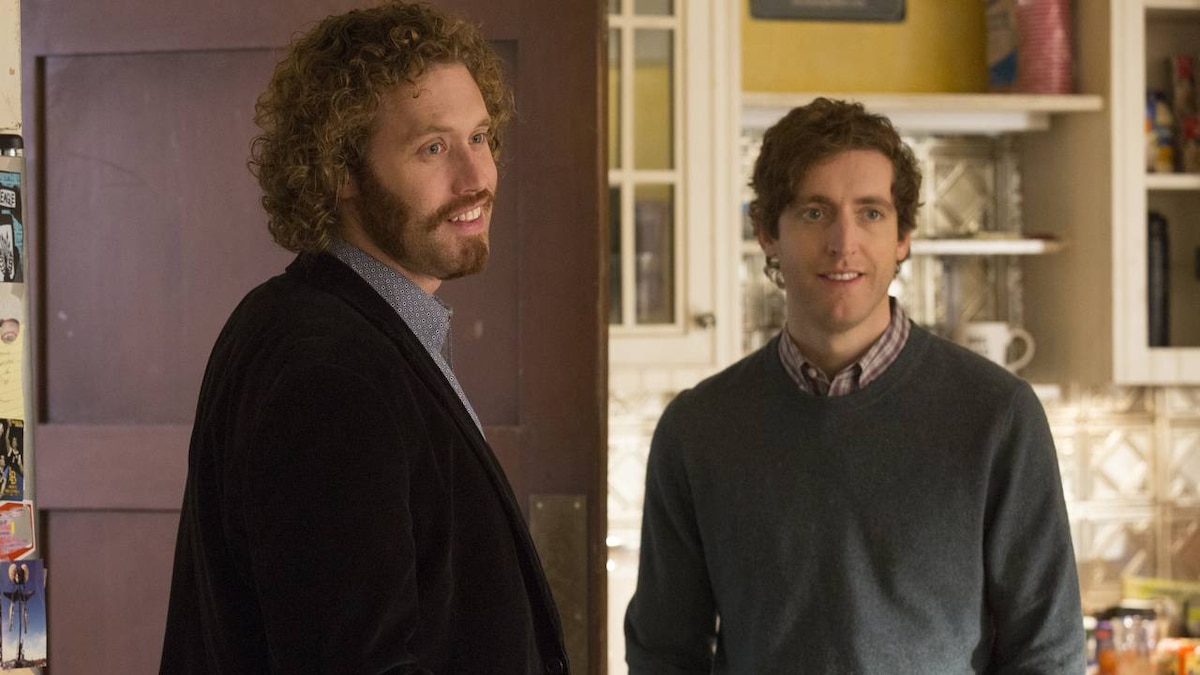 Gavin watches from his office window as the deceased elephant is covered and roped off. Patrice is having a tough time disposing of it, and Hoover suggests airlifting it into the bay. When Patrice voices her concerns about Gavin's use of endangered animals, she is fired.

Jared sits Richard down and prepares to tell him about the fake users. Richard admits he already knows, and asks Jared to keep it between them until they run out of money.

Erlich proclaims he saved the company by using the uptick to get into the heads of important VCs. Jared and Richard sweat when Erlich tells them Coleman Blair offered $6 million of Series B funding.

Patrice turns in her Hooli ID. On the guard's computer screen, she sees CJ's blog soliciting tech dirt, and an idea strikes her.
nnGilfoyle and Dinesh corner Richard about the fake users. They ask him if he has seen Dinesh's "lost" flash drive that possesses a zombie script that randomizes user actions, so that VCs could not detect clickfarm behavior. Dinesh tells Richard to "keep an eye out for it" as he pulls the drive from his pocket and places it on the ground.

Richard brings Jared the flash drive, to buy them time until the platform catches on. Jared is not convinced -- "Don't weaponize my faith in you against me," -- but Richard does not want to do the right thing.

Gavin's "Box" consultation with Dang is interrupted by a call from CJ asking for a statement regarding "the death of an unpermitted Indian elephant named Maurice … and its subsequent illegal dumping in the San Francisco Bay." Gavin asks what he can do to prevent this story coming out, and ends up buying CJ's blog for $2 million.

Waiting for the meeting at Coleman Blair, Richard gets a call from Monica who is furious that they're raising money somewhere else. Richard prepares to sign the term sheet, but when it is in front of him, he panics, and pitches the video chat platform. Coleman Blair ups the offer thinking Richard's hesitation is a negotiating ploy, so Richard reveals the uptick was fake. Erlich storms out.

Monica goes to the hostel and is greeted by Dinesh and Gilfoyle who "had no idea any of that stuff was going on." Monica goes to Richard's room and Dinesh gets a glitchy video chat from Gleb. When he goes to fix it, he notices the server is overloaded.

Monica tells Richard and Jared that Laurie is forcing a sale because "even a whiff of fraud is a mortal sin for VCs."

Dinesh and Gilfoyle realize the video chat app is rapidly spreading. Erlich announces that he is going to India and he expects Richard "off the premises by end of the day."

Gavin and Jack run into Laurie, who asks Gavin if he is interested in buying Pied Piper. Gavin, eager "to drive the final nail into the Hendricks coffin," offers $900 cash. Laurie rejects his joke, and Gavin ups the ante to $1 million.

Richard video chats with Monica who tells him about the pending sale. Big Head notices the chat is much better than Hooli Chat as he prepares to go back to Phoenix with his father.

Pied Piper has a board meeting to vote on the sale to Hooli. Raviga, which has board majority, prepares to approve the sale, but Monica refuses and is fired. Laurie calls in a random employee to vote yes, but Evan refuses because he is in love with Monica. Richard votes yes to get the sale over with, and to everyone's surprise, Pied Piper is sold to Bachmanity LLC -- the product of a last-minute bid.

Richard finds Erlich sitting by the pool and thanks him for saving the company. The gang is back at it in the hostel for another game of "always blue" and they discuss redoing the company's apportionment of stock.