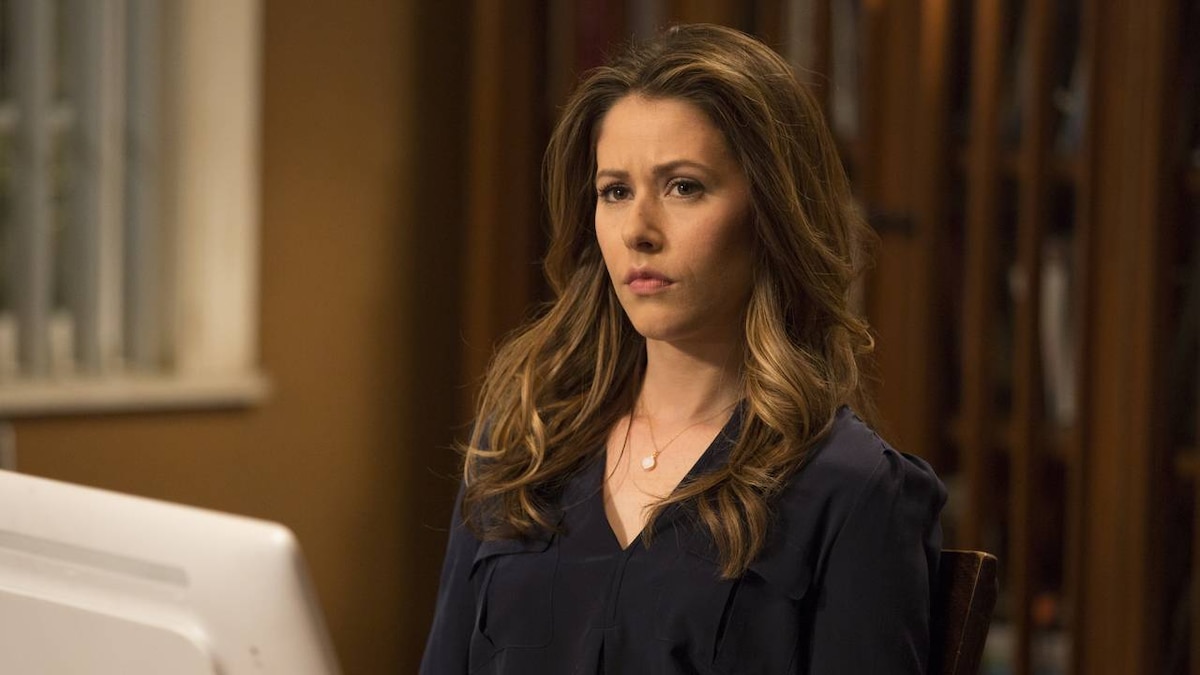 After discovering Richard and the guys' "Skunkworks" documents, Jack pulls them into his office and shows them a copy of the agreement with Maleant to build the box. When he threatens to fire them, Richard points out that the deal expires unless Pied Piper produces a prototype for review within 10 weeks. Because Richard and his team are among the few proficient enough to create the box, Richard gets Jack to compromise: They'll make a bare-bones prototype and then go on to develop the platform.

Richard reluctantly takes a meeting with Dang, a product designer at Pied Piper, to discuss the look of the box. He shuts down the meeting when Dang presents a slideshow of nature shots to discuss "aesthetic vocabulary" for the project. Richard hastily draws a black box on a white board and tells Dang to make that.

After losing his privileged parking spot to the bicycle technician, Denpok takes a meeting with Gavin to angle his way back into the game. He reveals people are criticizing Gavin's leadership -- shuttering Nucleus only allowed his opponents to move forward unopposed. Richard, Dinesh and Gilfoyle try to turn on their prototype box, but it won't start. Gilfoyle admits he made his uploader eight times faster than the minimum speed, so the modules aren't running at the same speed, because he can't stand to intentionally do subpar work. Gilfoyle's work inspires Richard and Dinesh to think up streamlining capabilities. Dang comes over to show the sample design: a black box. The guys are disappointed with how basic the product looks now that they have bigger plans for it, and tell him to make it flashier.

Erlich finds Jared still living in his garage; Jared's tenant-turned-squatter is renting out the apartment himself on Airbnb so Jared needs more time to find a place. To ensure he has space for Jared, Erlich calls Fred, a potential new tenant, and learns he's already taken a room at another incubator house. Erlich demands the address and discovers Big Head has accidentally started a deluxe version of his own incubator business model. He proposes he and Big Head partner up.

Richard tries to show Jack a working prototype, but Jack has bad news: Maleant scrapped the deal and went with a product by Dectosphere instead. When Richard learns Dectosphere is able to hit 75 megabits per second, he tells Jack they've gotten the box to 200 megs. Richard requests a sit-down with Connor Greene at Maleant.

After a successful meeting with Greene, Richard and Jack chummily convene the board to review the new contract with Maleant. However, Monica notices the new contract wording gives Maleant exclusive rights to the box's algorithm for three years -- meaning Richard could not use the algorithm for anything else, including the platform, for that long. Laurie and Jack won't sacrifice the immense profits expected from the box for the promise of a platform that has no market value assigned to it, but Monica throws her support with Richard and Erlich and they successfully vote down the contract. Monica acknowledges this is a temporary solve; Laurie will no doubt replace her on the board and re-vote the next day.

That night, Gavin calls Richard and tells him Hooli just purchased Endframe for $250 million. Everyone is distraught at the news until Erlich points out Gavin just set the market price for their platform. It now has an enticing value they can present to Laurie and Jack. When the guys go in to stick this news to Jack, they find Laurie alone in his office. She tells them she's fired Jack, and they can proceed with developing the platform. But until further notice, the CEO chair will remain empty.