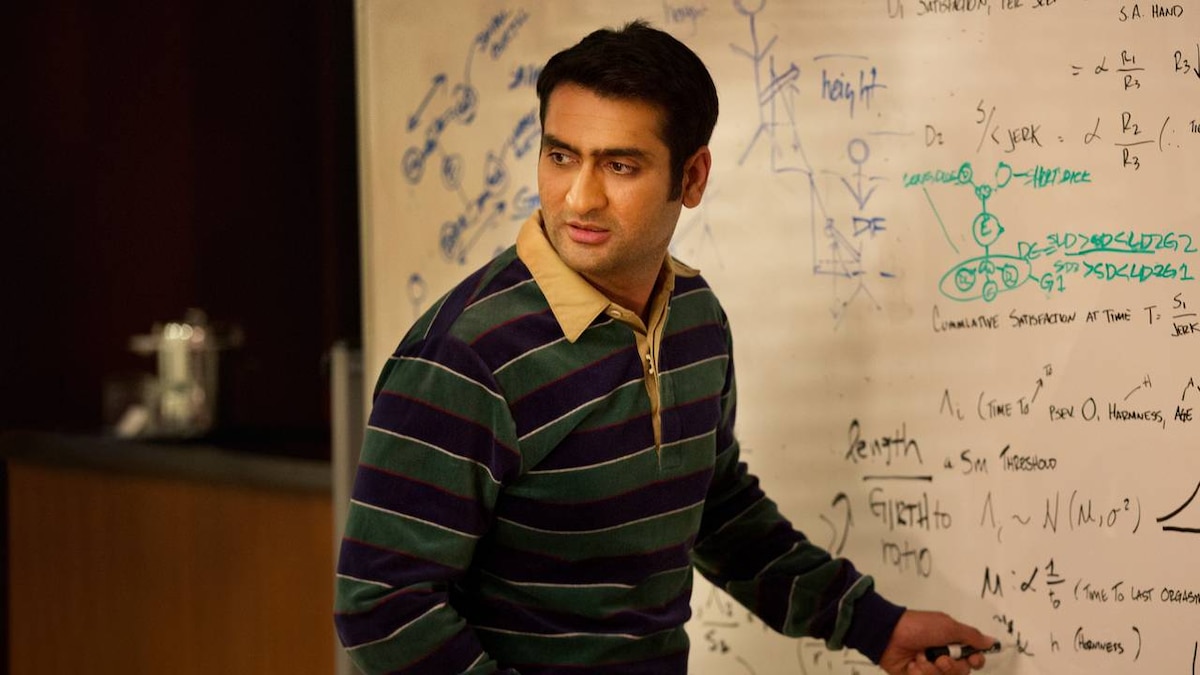 Richard wakes up in his top bunk drenched in sweat. He visits his hapless doctor, who asks, "Are you sure it's not urine and you're not just wetting the bed?" The doctor says his night sweats could be a precursor to bedwetting, which he notes is very serious. "I am stressed as hell," Richard explains to the doctor, who is instead laser-focused on the potential bedwetting.

Gilfoyle, Dinesh, Jared and Richard look at an office space for Pied Piper. Jared asks Richard about the sweats, advising him to not think about the bedwetting possibility. "Just thinking about it," Jared says, "would probably stress you out enough to make it happen." Jared thinks he can make the finances work to afford the space, which he tells Richard will be an "investment in your mental health." Dinesh is particularly excited about the new office because there's a modeling agency in the same building.

Dinesh and Gilfoyle pack up at the Hacker Hostel, while Erlich interviews potential new inhabitants. A guy pitches a Christian-oriented riff on pet sharing, suggesting that scale could be achieved by moving into other pets like ferrets, but Erlich tells him that ferrets are illegal in the state of California. After showing him out, Erlich looks longingly at the now-empty table where the Pied Piper guys used to work. A kimono-clad Erlich bows to Richard and presents him with a parting gift, a kimono of his own.

While Richard packs the U-Haul, a nosy neighbor -- Noah -- stops by in his wheelchair to ask if they're moving out. "I'd be lying to say I was sad to see you go," Noah says. "Houses full of renters aren't great for property values." Jared delivers the news that Gavin Belson has blocked Pied Piper buying server space from all companies in the Valley. Gilfoyle proposes a solution: He wants to build servers in the house, which he says will take him about a week. "It's server or offices, Richard," Jared says, "we can't afford both." Erlich says they can stay if they want, and Richard agrees to stay put.

Dr. Bannerchek tries convincing Gavin that Big Head is worthless, pointing out that his team is working on a potato cannon. Bannercheck touts the fact that his own team has developed prosthetic appendages for a monkey, although the animal like to use them for unsavory things, like throwing poop. "What Kiko chooses to do with the technology is not important," Bannercheck says, as Gavin turns away. Bannercheck demands that Big Head be removed if he is to continue at HooliXYZ but Gavin seems unmoved by the threat.

Gilfoyle says he'll need the entire garage to house the servers, forcing Jared out of the space -- he'd been living there, "high on the hog," as the head of business development explains. Jared moves into Richard's room, and Richard soon discovers that Jared speaks German in his sleep. When Richard asks about it, though, Jared says he doesn't speak German.

Gilfoyle begins building the servers in the garage and refuses Dinesh's help. "Why don't you go inside and write some princess code?" Gilfoyle says, enlisting assistance from Carla. "Leave the hardware up to us servants." Noticing that Pied Piper is moving back in, Noah rolls up the driveway again and asks about what's happening in the garage. Erlich freaks out and tells Richard not to say anything because the house isn't zoned for business. Richard awkwardly fumes at Erlich.

Jared tells Richard about the neighbor situation: "That gentleman next door has the power to ruin us." Jared again inquires about Richard's night sweats, suggesting laying off the Red Bull and starting kegel exercises as possible solutions.

The power at the Hacker Hostel -- and on the whole block -- goes out, the result of Dinesh fiddling with the servers. Noah rolls up to the Pied Piper team in the darkened driveway and tells them: "Guess what? I'm reporting you to the city inspector." After being awoken by Jared's intense German, Richard tries to sleep next to the pool but is kept up by Noah talking on the other side of the fence. Richard peers over and sees Noah baby-talking to a ferret. Richard snaps a photo and shows it to Erlich, who cites California's no-ferret law while threatening Noah to back down about their illegal business. Erlich demands, too, that Noah rent his guest house to Jared. "Well, if you'll excuse us," Richard says as they leave, "we have an illegal business to run."

Gavin Belson announces to the Hooli staff that Dr. Bannerchek resigned and Big Head is now the sole head dreamer of Hooli XYZ. "Just a few months ago you co-founded Pied Piper and now you've been promoted twice," Gavin says, beaming at a surprised Big Head. "It speaks to your competence." Gavin also announces that Nucleus will be the exclusive partner of an Ultimate Fighting Championship event next week. The Nucleus team watches Gavin's big message in dismay before discussing how far the platform is from being ready.