Julia Louis-Dreyfus is the Vice President of the United States in this hilarious HBO comedy series. Each episode follows her whirlwind day-to-day existence as she puts out political fires, juggles public and private demands and defends the interests of the chief executive--with whom she shares a uniquely dysfunctional relationship.

Start from the beginning and watch the first episode of Veep for free.

1:34
Julia Louis-Dreyfus Looks Back on Veep’s Legacy
The star discusses filming the final season, Selina Meyer’s “outrageous” journey and what she’ll miss most as the series comes to an end.
WATCH

Catch Up on All Things Veep

Want to watch Veep but not sure where to start? Let these binge guides clue you into essential episodes, characters and more. 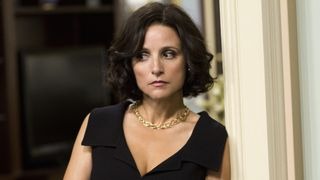 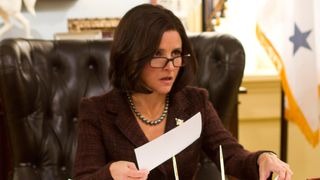 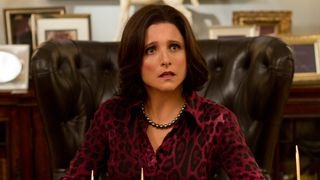 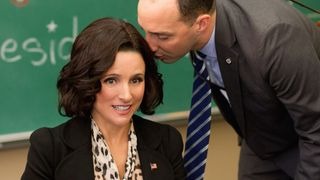 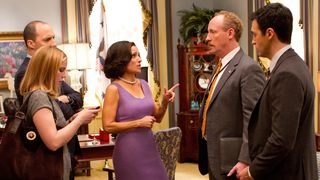