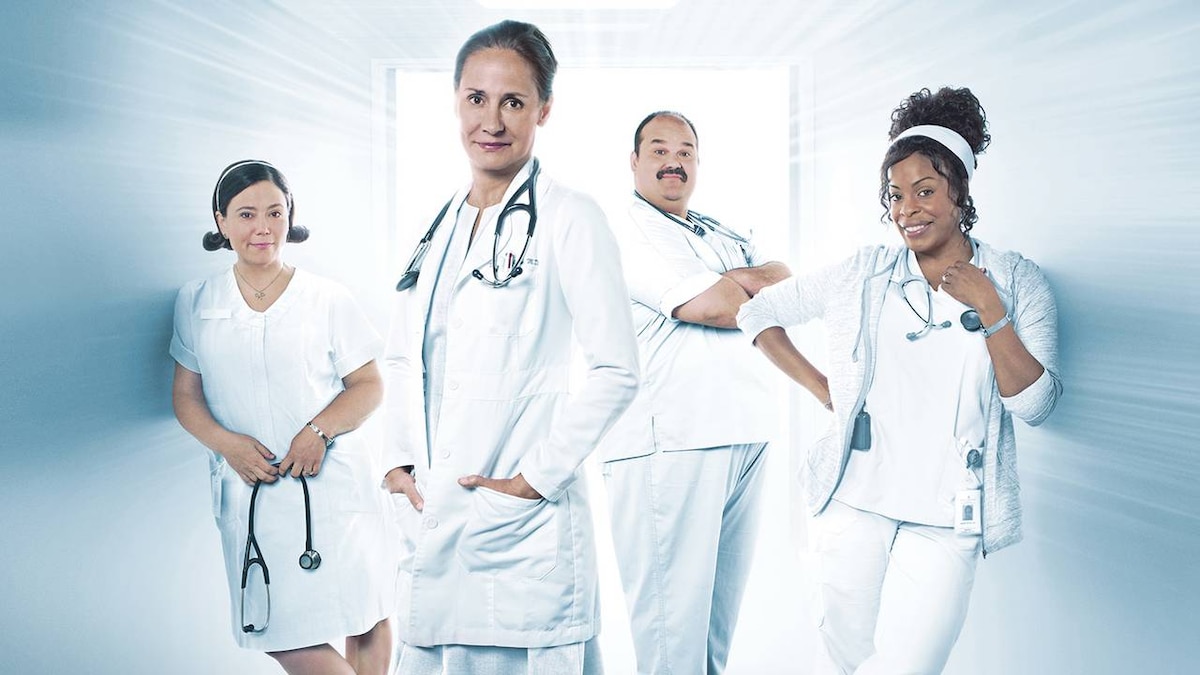 1.Born On the Fourth of July

Dr. Jenna James (Laurie Metcalf) gets reassigned to the extended-care unit of a CA hospital after a public meltdown.

2.If You're Going to San Francisco

A new supervising nurse, Patsy, arrives at Billy Barnes just in time to have his preconceptions shattered.

Patsy files a grievance against DiDi; a gentleman caller sends shock waves through the ward.

A placid night shift is turned upside down by a new patient and some familiar drunken visitors.