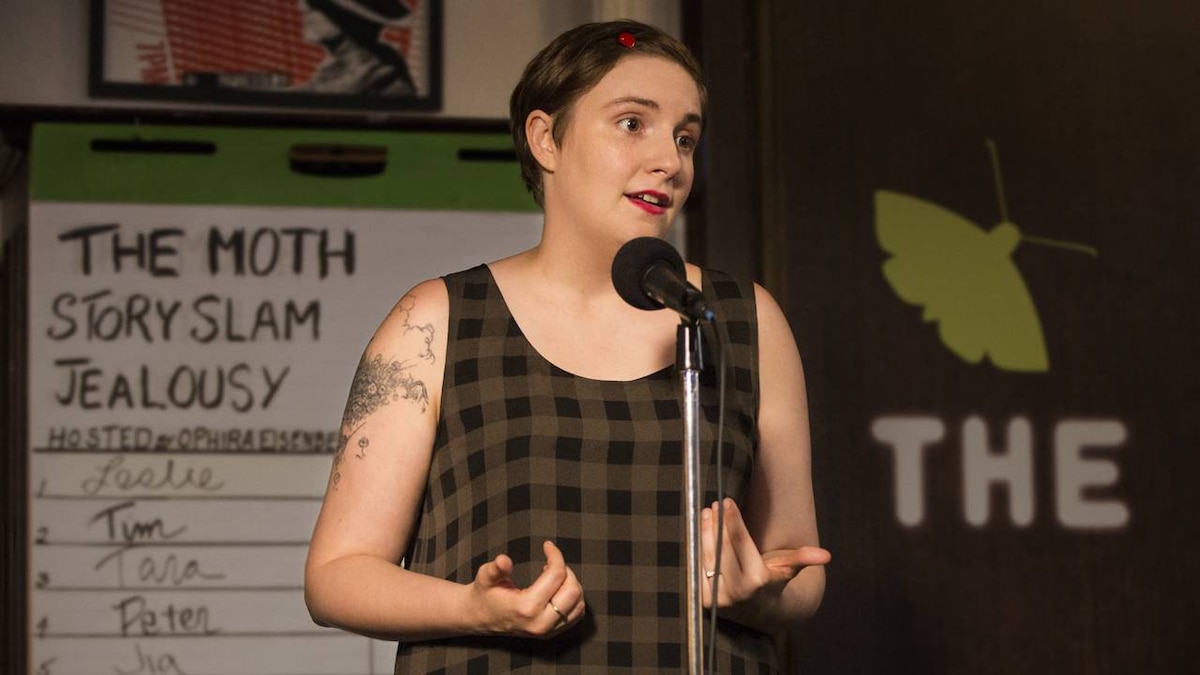 I Love You Baby

Having rekindled their romantic relationship, Marnie asks Ray to come on tour with her and Desi.

Shoshanna decides to rebrand Ray's with a "hipster hate" angle. She brings in signs that read "Earnest Facial Hair Only" and "Chemicals Keep Us Alive," and business booms.

A reconciled Loreen and Tad show up on Hannah's doorstep for an impromptu visit. Hannah tells her parents that she's planning to go to a Moth performance, where she hopes to get selected to tell a story. When Hannah suggests wearing her workout crop top with a blazer over it, Loreen takes her shopping for something grownup to wear.

Elijah, still shaken from his recent break up with Dill, vents to Tad while they cuddle on the couch. Tad seems to have finally come to terms with his sexuality, revealing that he feels like his life is just beginning. He later goes off to see Keith, the man he met previously over the internet.

Adam and Jessa are still taking care of Sample and tensions are high between them, as the topic of Hannah keeps coming up. When Laird finally comes to pick Sample up, all hell breaks loose. Adam asks Jessa to stop talking about Hannah, prompting Jessa to yell, "I know that I have principals. And one thing I don't do is steal people's boyfriends. But you ruined that. Don't you see that? I'll never forgive you. I will never forgive you for that. We could die in the same bed and I will never forgive you." With that, Adam and Jessa start screaming at each other, and an all-out battle ensues as they trash Adam's apartment in their rage.

At The Moth event, Hannah is called up to the stage to deliver her story of choice: Discovering that Jessa and Adam are together, and her battle to not give into intense feelings of jealousy. She reveals that before coming to the event she dropped off a fruit basket at Adam's door with a note that read: "Good luck. I mean it sincerely. In perpetuity, Hannah." She adds that while dropping off the gift, she heard Jessa and Adam screaming and that she heard them say her name.

After Hannah's reading, Elijah and Loreen drink 40s together on a street corner and commiserate over their shared feeling that they will "die having done nothing" with their lives. Elijah admits that he's "three beers away from trying to fuck" Loreen, to which she responds, "Apparently, you're my type."

Hannah walks home over the Brooklyn Bridge and breaks into a gleeful run, elated by the success of her reading.