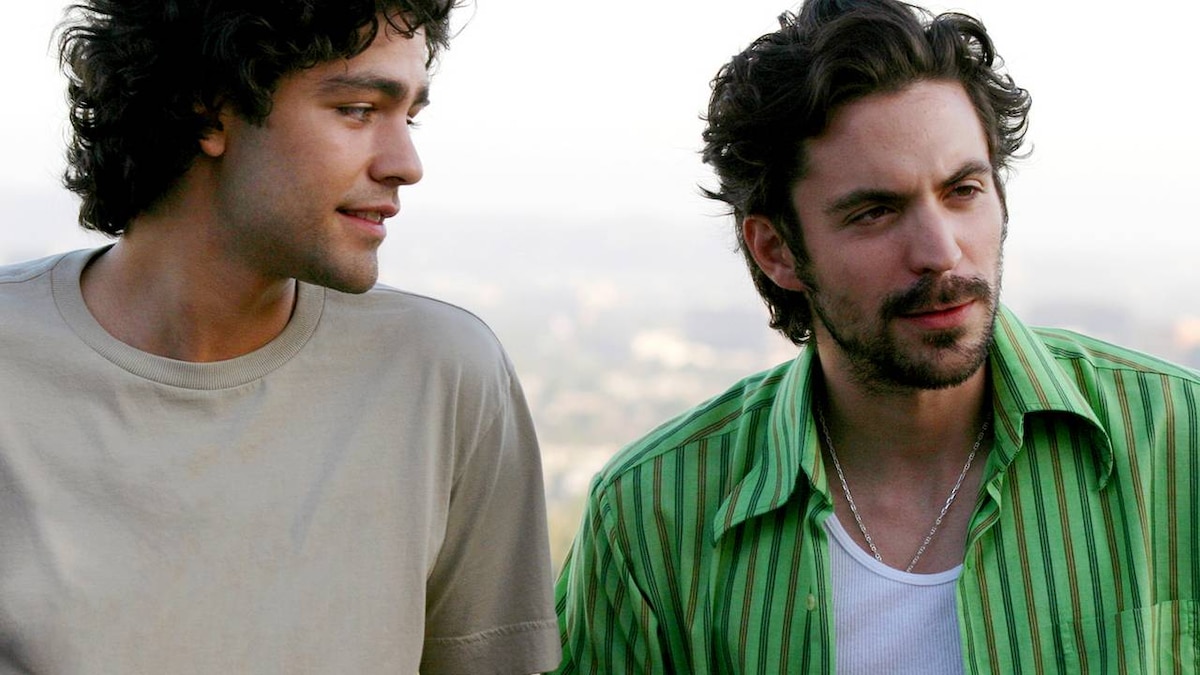 Pre-production on "Queens Boulevard" is moving along nicely, and famed indie director Billy Walsh is tapped to helm the project. Vince takes an immediate liking to the freewheeling Walsh, but Eric has a few concerns. Tensions between E and Walsh grow, as Walsh continually refers to E as a "suit." Despite Eric's concerns, it looks like Vince will give the partnership a greenlight -- until Eric discovers that Walsh has added a scene to the film in which Vince will have a romantic liaison with another man.

While Vince and Eric debate whether or not they can go with Walsh, Drama finds himself flush with cash from a nice residual check. Turtle wants a cut of the cash so he can spend it on some "dancers," but Drama refuses since he's sworn to never pay for sex again. Later, the two bring home a couple of women from a club, but it doesn't look like they'll be able to score-at least not before Drama helps out one of the women with her rent. He may have fallen off the wagon, but at least his residual money went to a good cause.

To help decide whether or not Walsh is the man for "Queens Boulevard," the crew sits down to watch Walsh's first film. As much as it pains him to admit it, Eric is blown away by the piece. E and Vince meet with Walsh again to talk about possibly removing the scene, but Walsh refuses. Vince and agrees to do the scene, but Walsh reveals that he never actually intended for it to be in the film; it was just a test to see if Vince trusted in his vision.