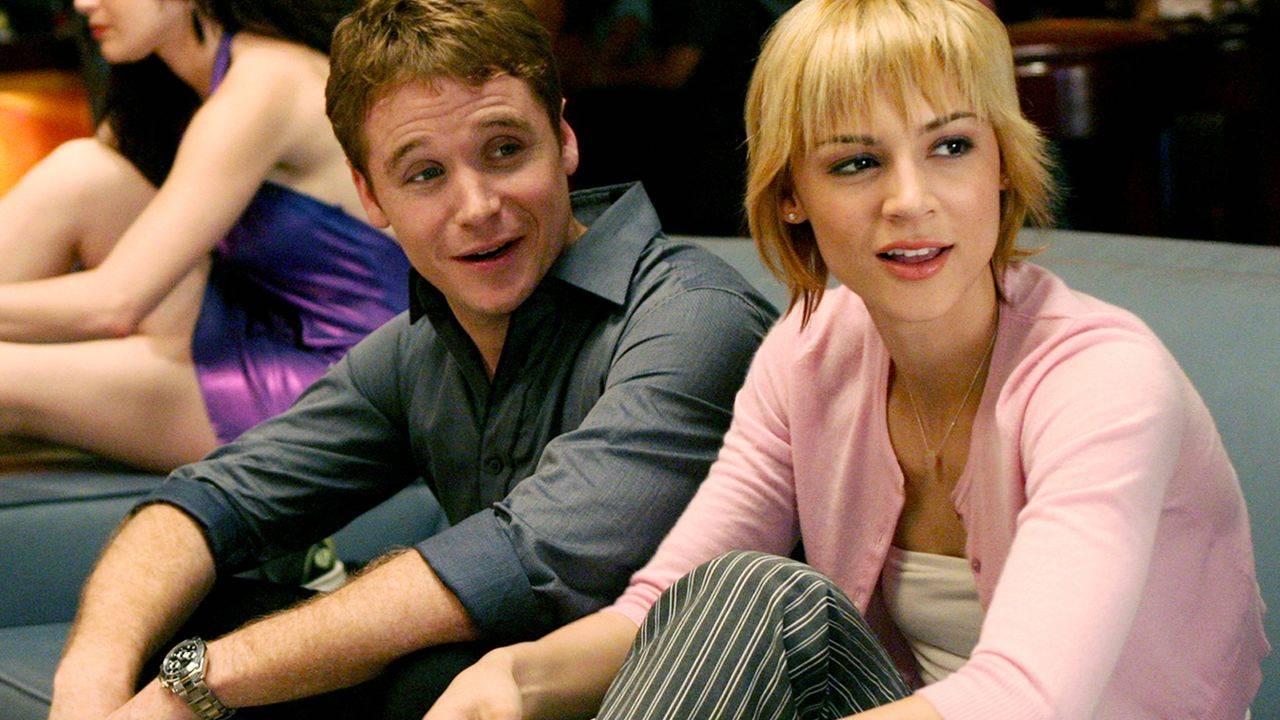 The big day has arrived, and "Head On" is opening wide across the country, but Vince doesn't seem to be too concerned about going to see the film. Instead, he makes plans to spend the big night hanging out with his boys.

Following his lead, Eric plays down the opening and sets up a first date with Emily--and as soon as Vince hears, he declares a date night, over Eric's strident objections.

The crew will make a night of it: Eric has Emily, Drama has a muscular new companion of his own; Vince brings pop starlet Justine Chapin and Turtle finds a hot, if potentially psycho, of Vince's by reading through his mail.

Before the festivities begin, Vince goes on Power 106 to promote the film on L.A.'s hottest radio show, Big Boy's Neighborhood. The conversation veers a bit off-course, and Eric's poor dating history is brought up. His ex-, Kristen, hears about the appearance, and calls him up, hinting that maybe she's not entirely ready to break things off for good.

When evening rolls around, the crew travels in style in a limo rented by Turtle, much to Eric's horror. The party goes all over LA, stopping briefly at a few theatres showing "Head On" before making its way to a bowling alley. Eric is aghast, but Emily takes it all in good fun.

Eventually, everybody ends up at the club Prey, including Ari, who shows up to deliver the fast financials for the film. Emily is uncomfortable being there with her boss, but she and Eric share a kiss before she departs. Departure turns out to be the theme of the evening, as the other three guys also wind up losing their dates (Vince and Justine split far less acrimoniously than do Turtle, Drama and their respective dates).

Ari does deliver good news, as "Head On" is the number one live-action film in the country (coming in second to a talking squirrel picture). Shots of Patron are produced, and the boys from Queens look to celebrate together--at least until the next beautiful women by. 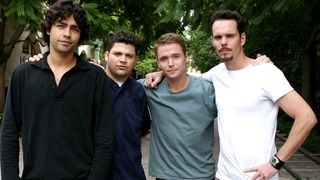 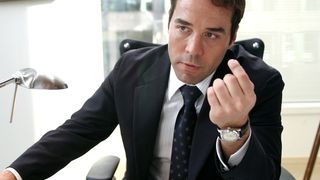 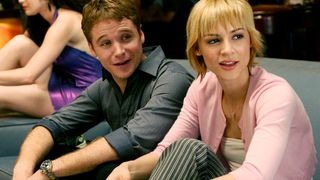 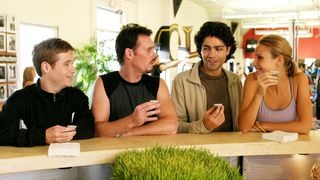 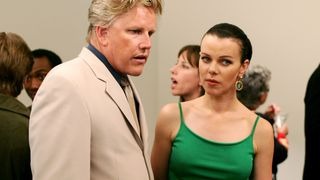 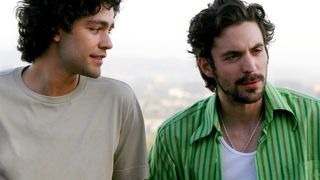 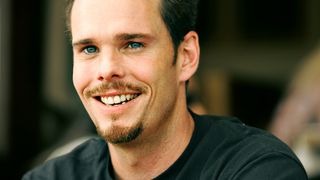