Winning Time: The Rise of the Lakers Dynasty

HBO’s Winning Time: The Rise of the Lakers Dynasty is the fast-break new drama series that goes back in time to chronicle the professional and personal lives of the 1980s Los Angeles Lakers, one of sports’ most revered and dominant dynasties.

Based on Jeff Pearlman’s book, Showtime: Magic, Kareem, Riley, and the Los Angeles Lakers, and executive produced by Adam McKay (Succession, Q: Into the Storm), the show takes a look at a team that defined its era, both on and off the court. It premieres in March.

The ensemble cast includes: John C. Reilly, Jason Clarke, Adrien Brody, Quincy Isaiah, Sally Field, and Jason Segel, among many others. Find out more about the cast and characters here. 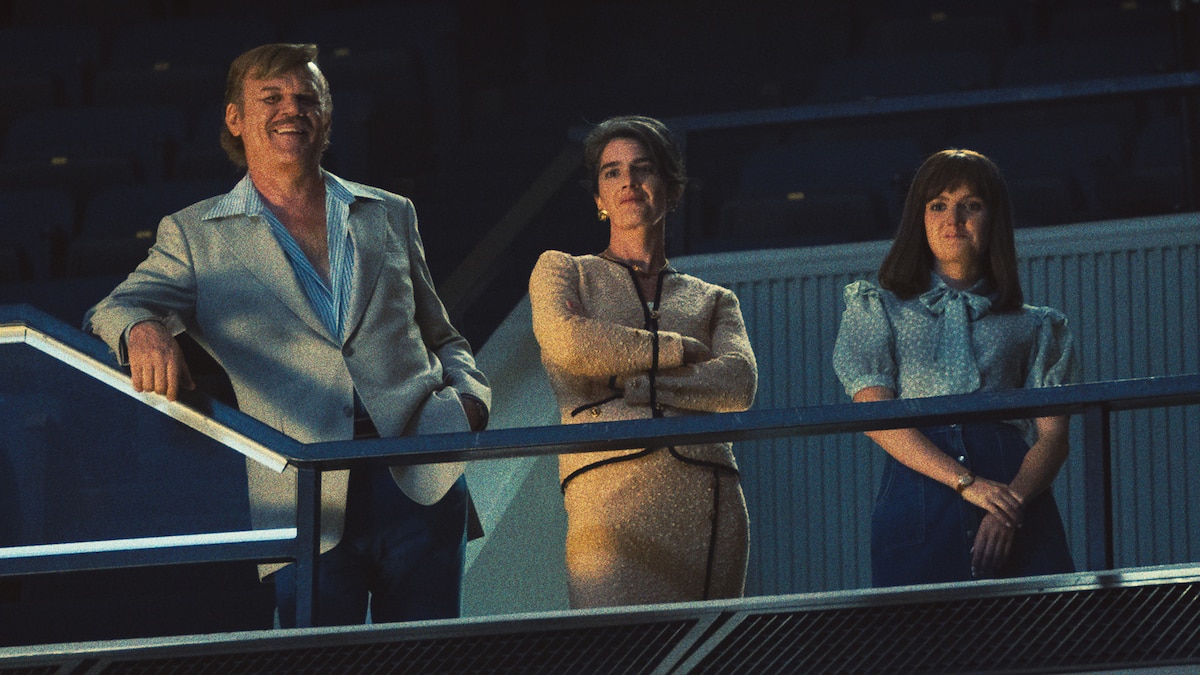 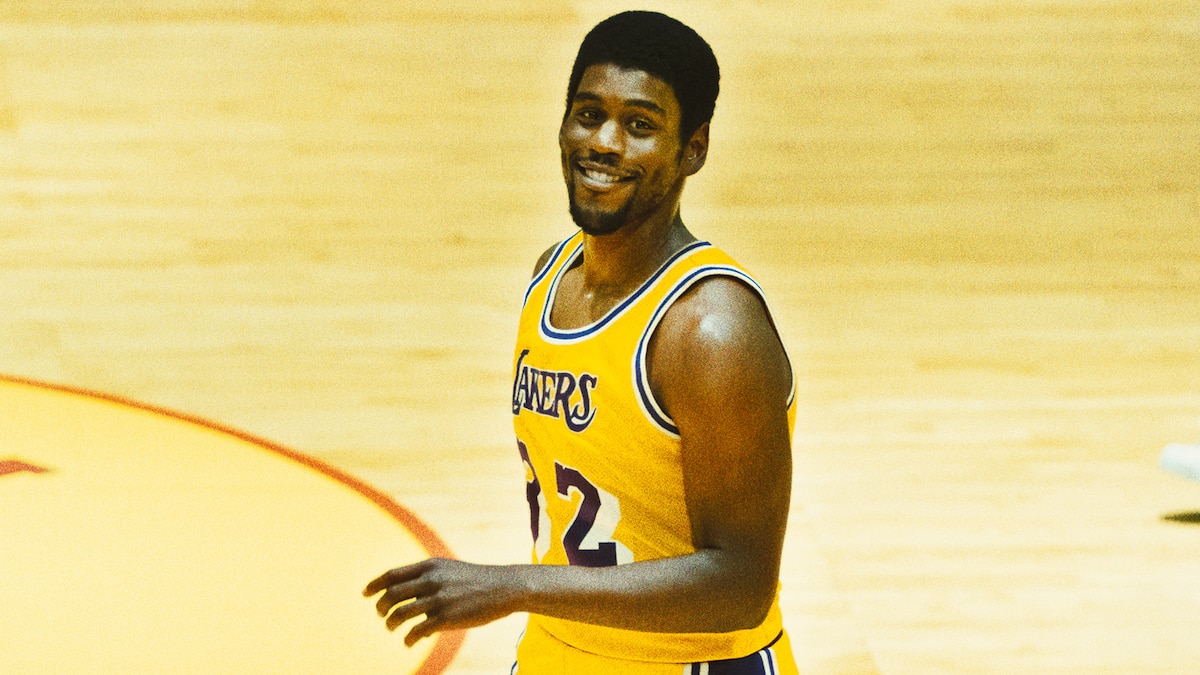 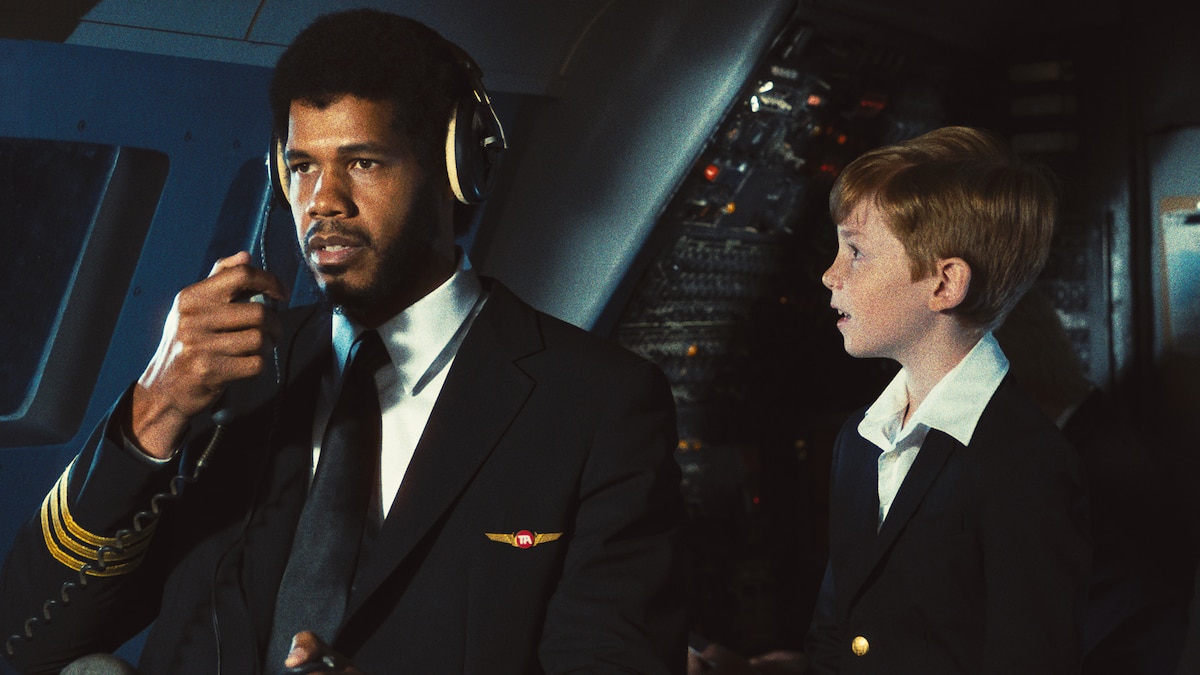