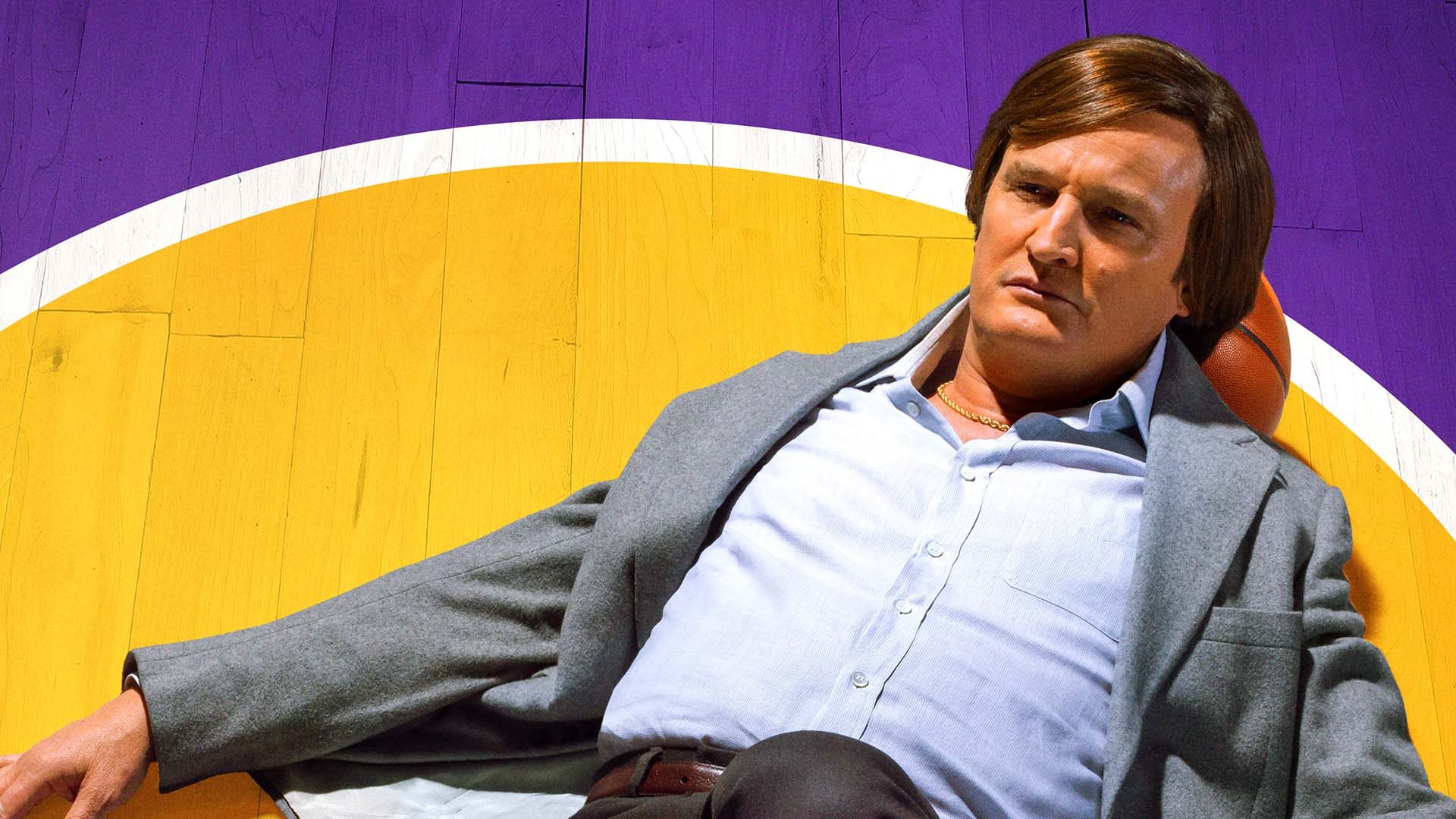 The cantankerous tortured genius of basketball, Jerry West ought to be the perfect man to build the Lakers into a dynasty — if only he can get past his own worst enemy: Jerry West.

Jason Clarke graduated from the Victorian College of the Arts in Melbourne and has extensive credits in theater, both as an actor as well as director. Clarke is best known for his starring film roles, including in the Academy Award-nominated Zero Dark Thirty directed by Kathryn Bigelow; period drama Mudbound from Director Dee Rees, Baltasar Kormákur’s Everest, and in Terminator alongside Emilia Clarke and Arnold Schwarzenegger. Clarke first came to America's attention in the critically acclaimed drama series Brotherhood. His other television credits include his lead role opposite Helen Mirren in HBO’s miniseries Catherine The Great as that of Russian military commander, Grigory Potemkin and cop drama The Chicago Code.