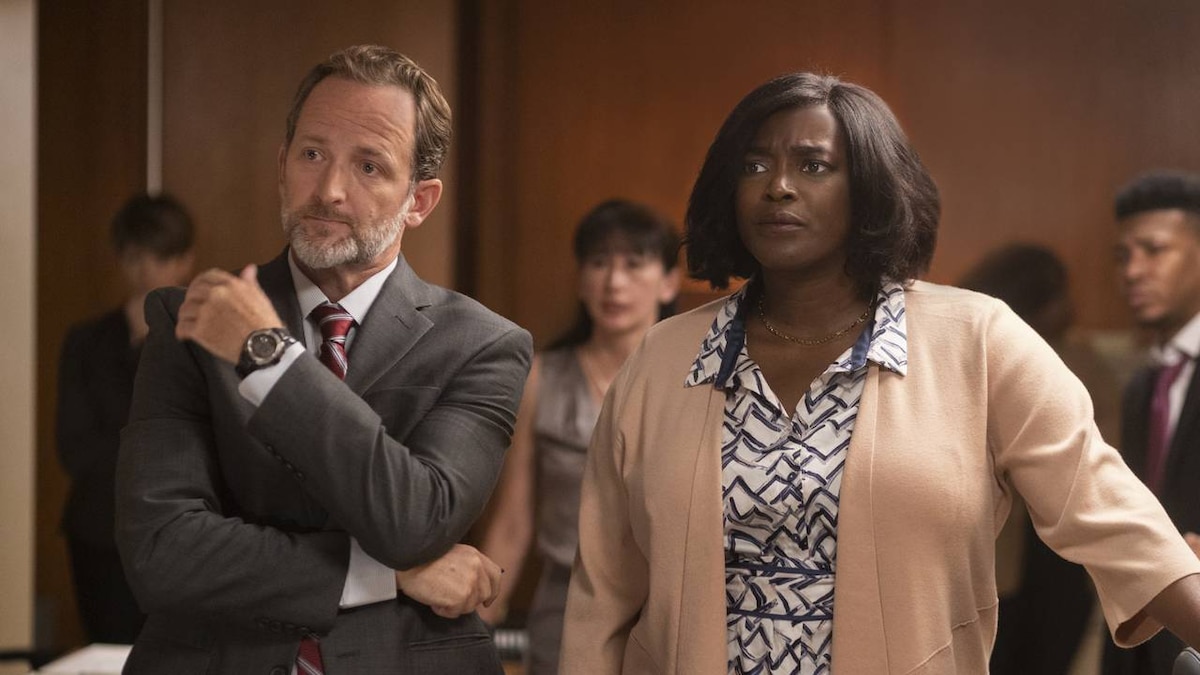 Jenkins pivots after a high-speed car chase yields no drugs. During his interview with the Feds, former officer Maurice Ward recalls how Jenkins remained unscathed as the GTTF’s supervisor – despite a series of illegal incidents. Steele confronts Davis about a list of cops who lied in court, and the city is rocked by the Freddie Gray protests.