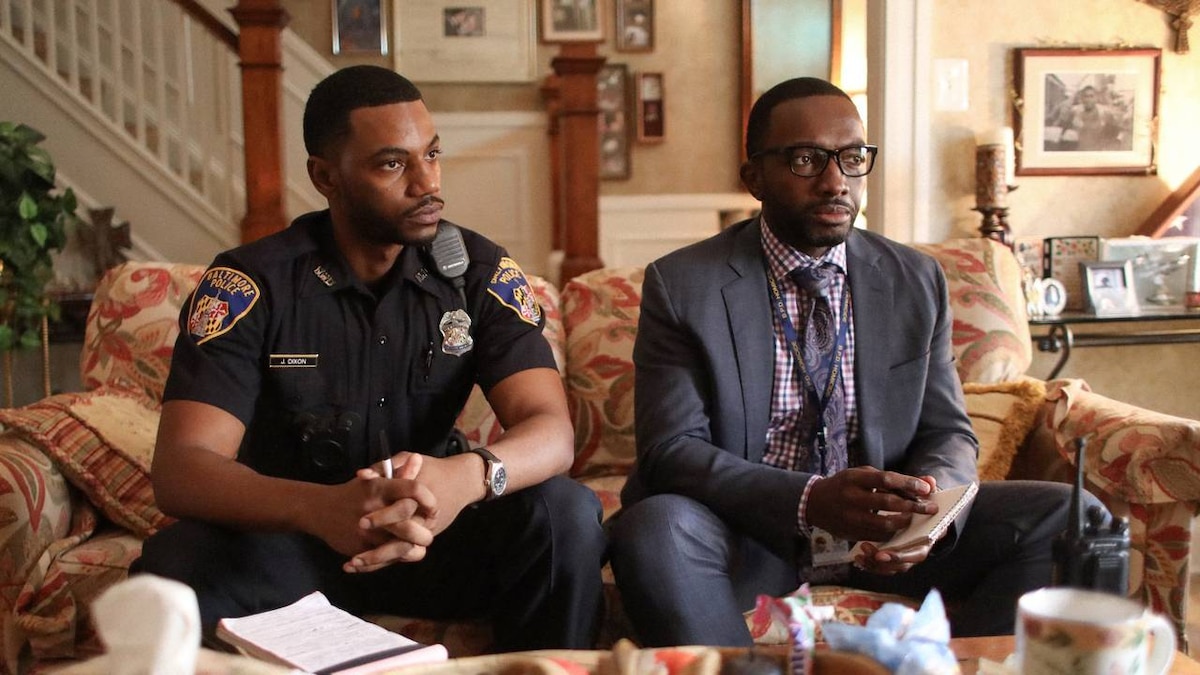 Despite growing complaints, Hersl is placed on the GTTF; later, the unit’s supervisor, Sgt. Thomas Allers, is interrogated about stolen cash. Jensen monitors Gondo’s calls, Steele speaks with BPD’s new police commissioner Kevin Davis, who admits to his precarious position. Meanwhile, a younger Jenkins struggles to fit in and brings Suiter along on a raid. 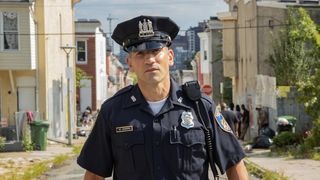