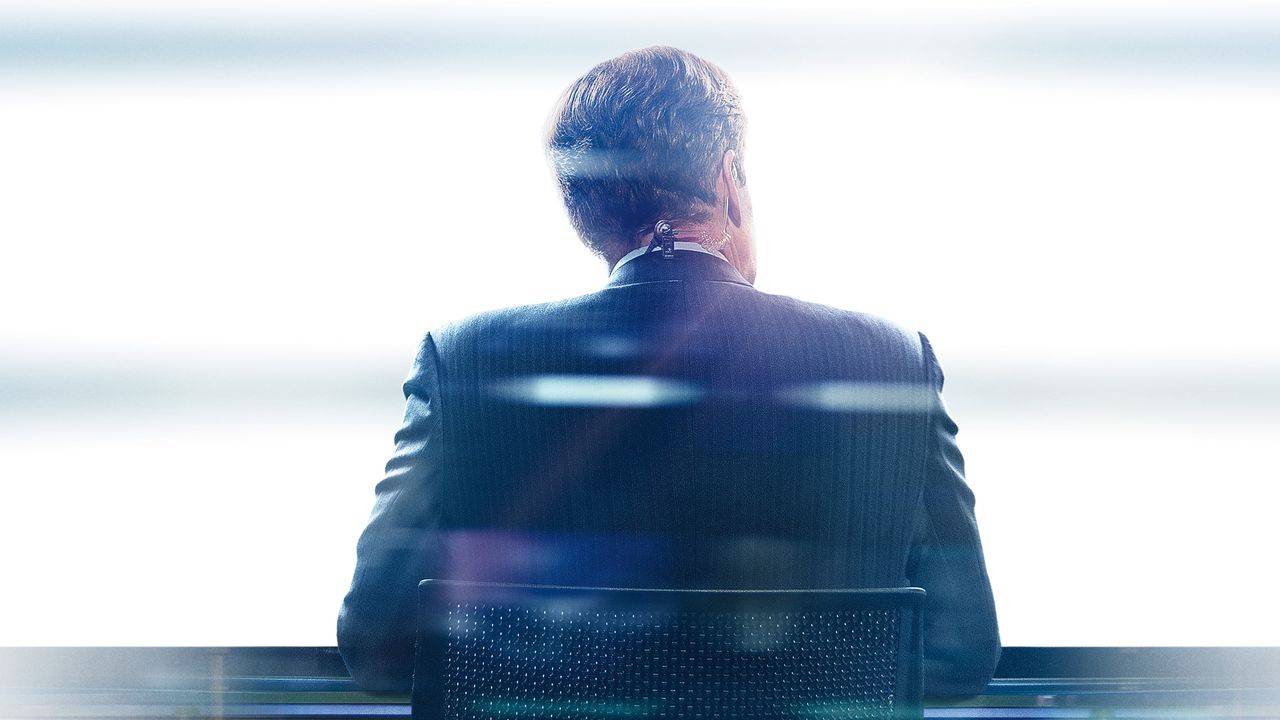 Is it possible to produce a good TV news show and make it popular at the same time? That's the question facing volatile cable-news anchor Will McAvoy (Jeff Daniels) and the ideological staff that has just been foisted upon him in this HBO series from Aaron Sorkin ('The Social Network') that follows their efforts to 'do the news well' in the face of numerous obstacles. 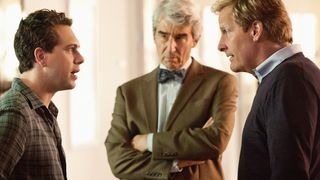 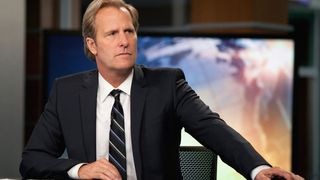 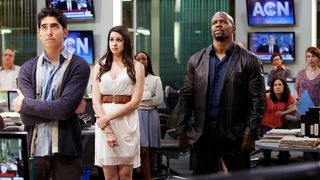 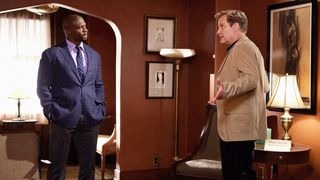 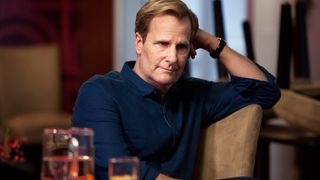