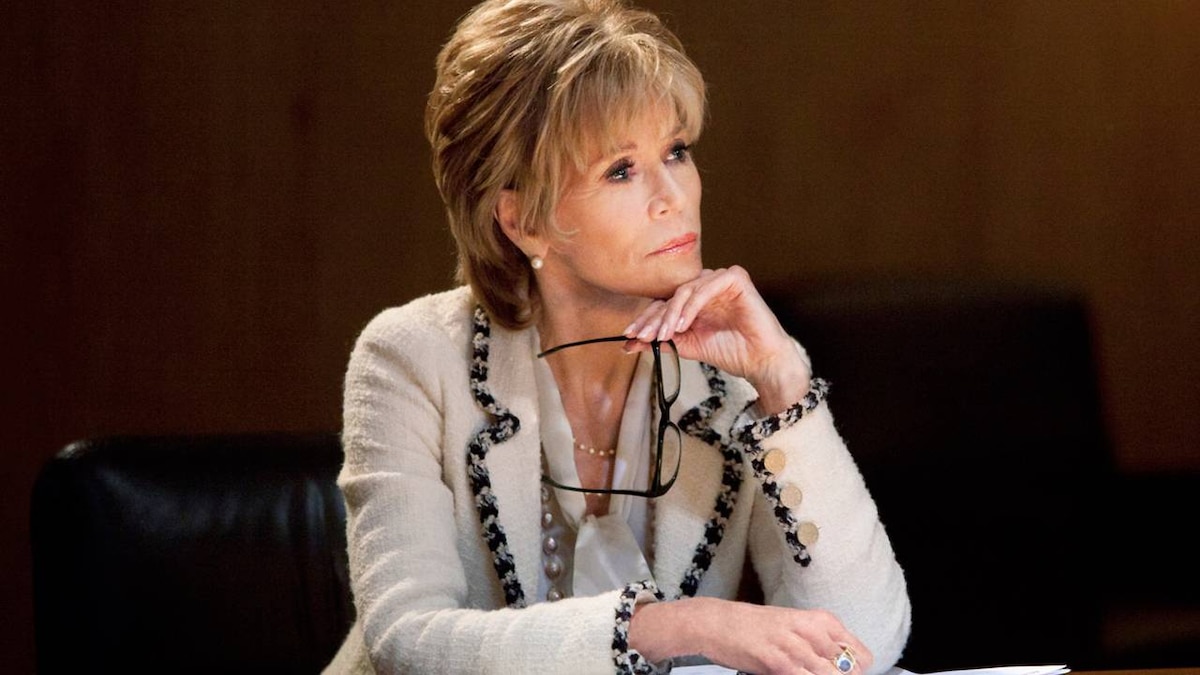 AWM CEO Leona Lansing calls Charlie into her office to answer for Will's recent behavior on air over the last six months. Her son Reese, the president of the company, recounts how Will's increasingly principled stand has been hurting the company. It started with an on-air apology, in the vein of Richard Clarke, that Will offered to the American people for failing to report the news that matters. In an editorial comment he wrote late at night with a beer in hand, then circulated among his staff and Charlie, he promised to do better, basing his approach on the simple truth "that nothing is more important to a democracy than a well-informed electorate." Will told his audience that the decisions of what news is important would be made by himself and MacKenzie-or as he proudly called them, "the media elite."

Soon after that, Will played down the threat of a bomber in Times Square and pointed out, at Maggie's suggestion, that the person who first noticed the bomb was a Muslim. In the boardroom, Reese asks Charlie if it's News 101 to take advantage of a story that gets people to turn on the television, but Charlie tells him he's confusing it with "Douchebaggery 101."

After the bomber, Will turned his attention to the rising influence of the Tea Party. He told Charlie that he understood the initial impulse of the Tea Party, an organic middle-class movement responding to bad trends, but it'd since been co-opted by corporate interests, specifically the Koch brothers. As a Republican, Will went after surrogates of Tea Party candidates Mike Lee, Sharon Angle and Rand Paul, in an effort to win back his party.

All the while, Will was dating a parade of younger, attractive women whom he would have meet him at the office, often in front of MacKenzie. After growing increasingly agitated, Mac brought her new boyfriend, Wade, by the office on election night. The Tea Party was making strong gains across the country. During the broadcast, and at Sloan's urging, Will asked a newly-elected congressman about the Tea Party's plans regarding the debt ceiling, but his questions were drowned out by the sounds of celebration. Don pushed Elliot to be more involved in the broadcast, and less "enthralled with the act of punching a ballot." Elliot countered that Don had been a prick since he broke up with Maggie a week earlier, and that he can either get back together with her, get over her, or get another job. Don opted for the first choice, just before Jim had a chance to act on his feelings for her.

In the conference room discussion, taking place the day after the election, Leona finally speaks to Charlie. She wants to know what happened to Will's human-interest stories and lays into Charlie for making her business in front of the newly-elected congress much more challenging. Charlie admits to letting Will off the leash and fights for his right to speak his mind, but Leona threatens to fire Will if he doesn't lay off of the new Tea Party congressmen. She would "create a context" where his firing would be the prudent move, and with the three-year non-compete clause in Will's contract, he'd be off the air for good.