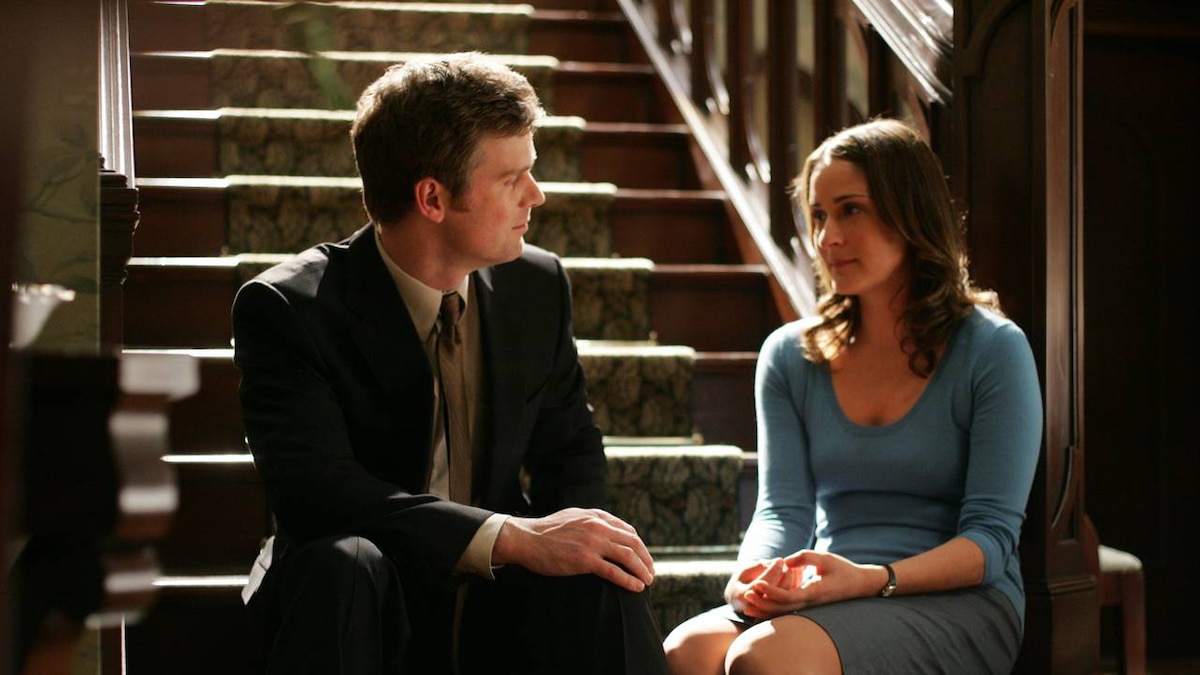 While Keith is working long hours with Roger, David is overwhelmed with parenting responsibilities. Durrell is embarrassed about an upcoming school play and refuses to let Keith and David attend. Despite the boy's wishes, David and Keith go and David relives the glory days when he performed in school musicals.

Claire meets a lawyer at work named Ted, who takes interest in her art. She joins her office friends for drinks after work, hoping to see him again. At the bar, Claire and Ted talk briefly, but she reveals very little about herself. Later, at the office, Claire opens up to Ted a bit more and admits that she's creatively blocked.

Federico is frustrated by the lack of passion in his marriage. Despite his best efforts to be amorous, Vanessa is mostly uninterested in sex. When she finally does agree sleep with him, she's eager to get it over with.

Now that she's no longer taking care of George, Ruth tries to fill her life with other diversions. At a friend's party, she feels hopelessly out of place and can't find anyone her age to talk to. When George asks for a quickie divorce and admits he's fallen in love again, Ruth is in shock. His imminent marriage plans prompt Ruth to warn George's fiancee about his mental illness.

Blood test results have Brenda and Nate concerned about their unborn child. After speaking with Maggie about the emotional strain of caring for a child with special needs, Nate worries they can't handle the responsibility. Brenda's doctor recommends an amniocentesis to test for problems and Nate insists that she take the test. Brenda refuses, though, convinced that Nate's real problem is an inability to be present for their marriage. She decides to go forward with the pregnancy despite possible complications.