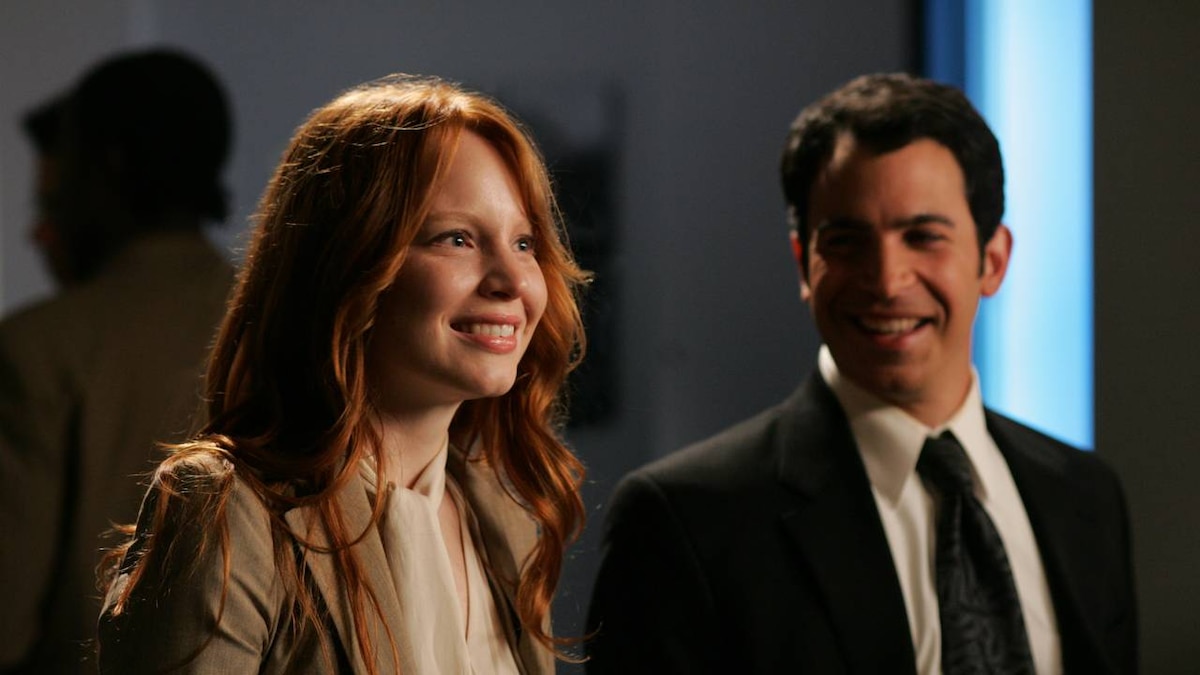 Singing for Our Lives

Since learning of the baby's potential health problems, Brenda and Nate have grown distant from each other. Fearing Nate's negativity toward their unborn baby, Brenda goes to her ultrasound appointment without him, opting to bring Jackie instead for moral support. Later, she and Nate fight over his sudden interest in the Quaker religion, which Brenda believes is linked to his sudden interest in fellow Quaker Maggie. Nate proves her right when an innocent encounter with Maggie ends in passion, with shocking repercussions for Nate.

Ruth agrees to babysit Durrell and Anthony for the first time. Things go well until David and Keith return home to find Durrell pulling Keith's SUV into the driveway. David accuses his mother of not providing proper supervision, before learning that Darrell's joyrides have occurred more than once-a revelation that results in a violent confrontation between Keith and Durrell.

Claire runs into her former LAC-Arts classmate Anita while on a coffee run for the office. Anita invites her to an art opening that Claire intends to avoid until Ted offers to join her. At the exhibit, Claire reunites with her ex-boyfriends Russell and Jimmy and finally makes peace with her past and present selves.

Ruth wants to get a professional haircut and visits her old flame Hiram at his hair salon. The two quickly become reacquainted over dinner, which leads to a night of passion and a spontaneous camping trip.