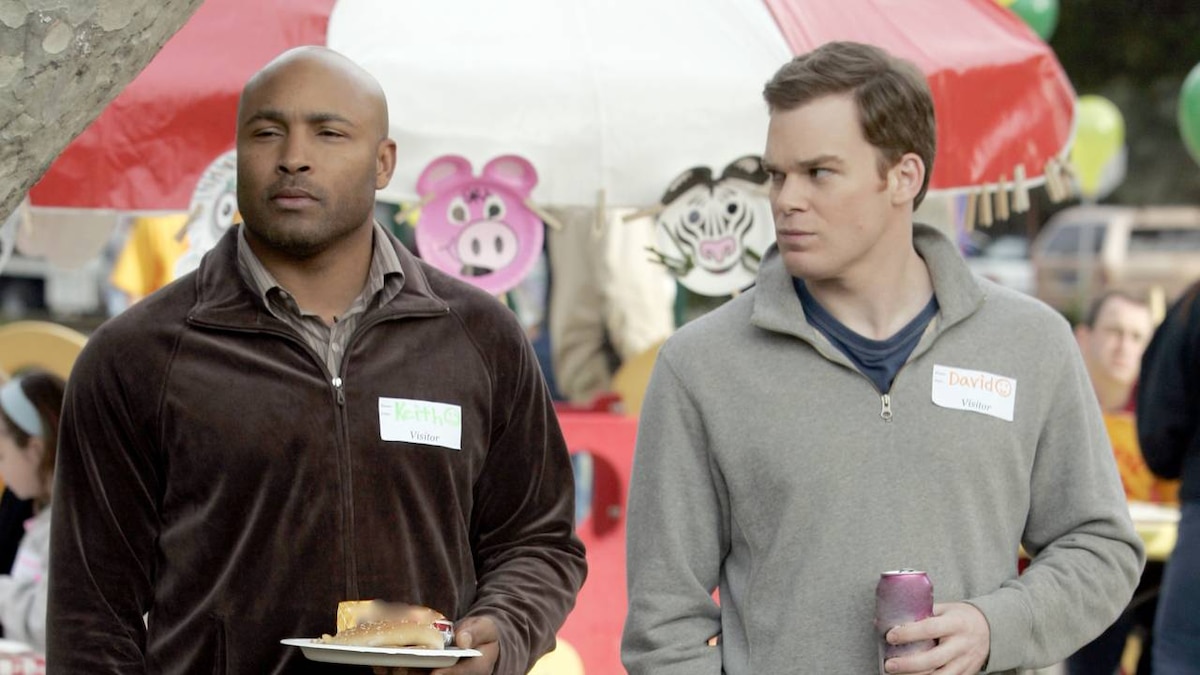 Keith and David attend an adoption picnic, where David makes a connection with a skinny, African-American kid named Anthony. Mary, the woman hired as a surrogate mother, calls with news that she was successfully inseminated. David and Keith are elated but their plans soon change when Mary reveals that she was mistaken. Keith and David decide to foster parent Anthony and his older brother - named Durrell - instead.

Nate and Brenda argue about how much information they should tell Maya about her biological mother, Lisa. Nate wants to spare Maya the painful truth but Brenda wants the little girl to have a "coherent narrative." They decide the best strategy is to tell Maya what happened, but leave out the more sordid details of the story - including Lisa's relationship with Hoyt and the mystery surrounding her death.

Ruth confides in her friends from the knitting group that she has lost patience with George and can no longer stand the sound of his voice. Over dinner, Ruth's friends convince her that she's not responsible for taking care of a sick person for the rest of her life. They encourage Ruth to set George up with an apartment and a new job and then let him go. Inspired by the idea, Ruth suggests to George that they move out of the house and "make a fresh start."

Federico is irate when he learns that Julio bullied another boy at school. He meets with the school principal and cites his recent separation from Vanessa as an explanation for Julio's bad behavior. Vanessa is furious when the principal pulls her aside the next day and knows details about her personal life - including her problems with depression and her recent relationship with Kenny Sims.

Billy is desperate for closure with Claire. He assures Claire that he's back on his medications, but she still doesn't want to get back together. When Margaret and Billy gang up on Claire at a restaurant and insist that she reconsider, she feels ambushed and slips out the back without saying goodbye.