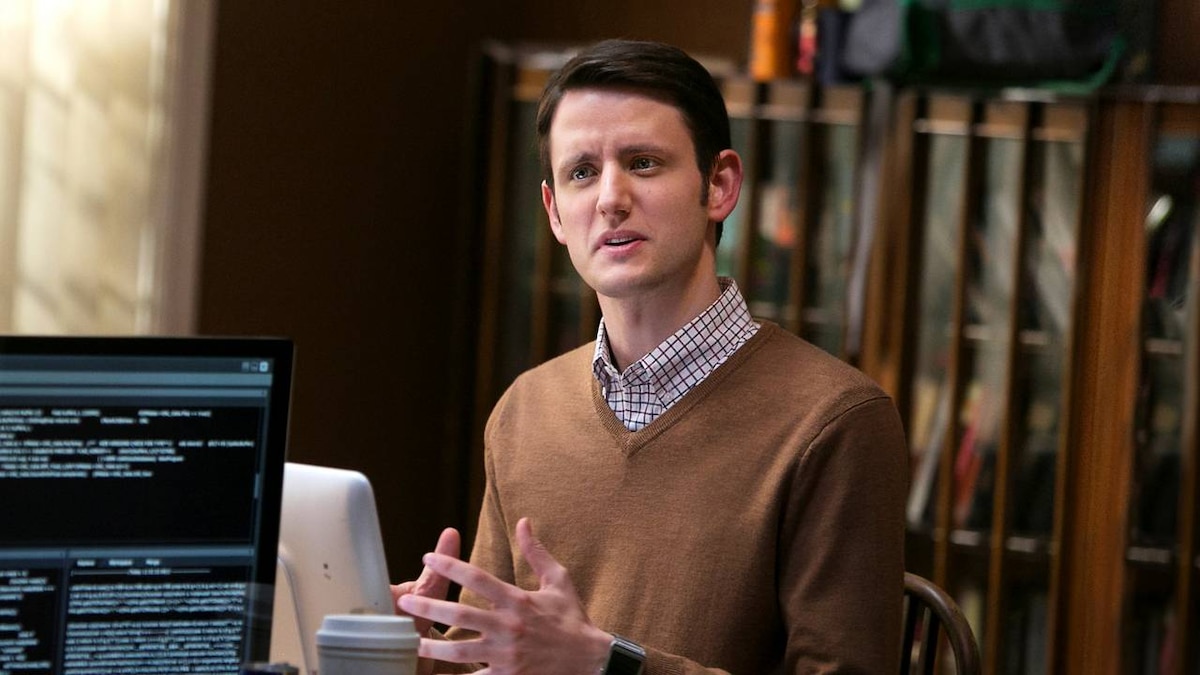 At Hooli, the brogrammers work away on Nucleus and consult Big Head for help understanding Richard's code so they can steal it, but of course Big Head is no help. A rep from human resources then tells Richard he's moved off the Nucleus project -- but also, that he's not being fired. Richard finds a whole world of guys who are "unassigned" at Hooli -- there's a group of them who hang out on the roof all day and drink beer. They're waiting out their contracts, doing what they call "rest and vest."

Richard, Dinesh, Gilfoyle, and Erlich go to a toga party thrown by Peter Gregory. There, Monica tells Richard that Pied Piper is officially launched. Richard is still really grappling with his vision for what the company is -- a fact that becomes even more apparent during his awkward interaction with Monica at the party. Flo Rida performs, and Erlich gets on stage with him. Richard gets really drunk and wakes up the next morning to find that he changed Pied Piper's board to include Erlich, who couldn't be more excited. Jared tells him he doesn't have to make the change, and Erlich loses it when Richard says that Erlich isn't on the board.

Richard and Jared go to meet with Peter Gregory once again to explain what the company is, but Richard freaks out beforehand in the bathroom. Jared helps him get through it -- and even switches pants with him -- but ultimately Richard goes to the meeting with Erlich at his side. Erlich really wows Peter Gregory, and Richard adds Erlich back to Pied Piper's board. 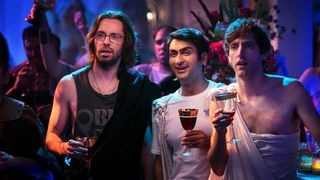 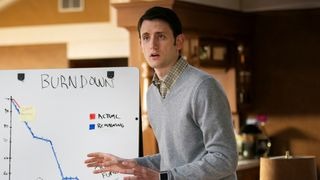 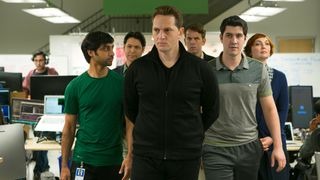 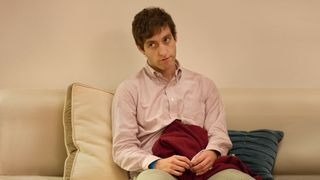