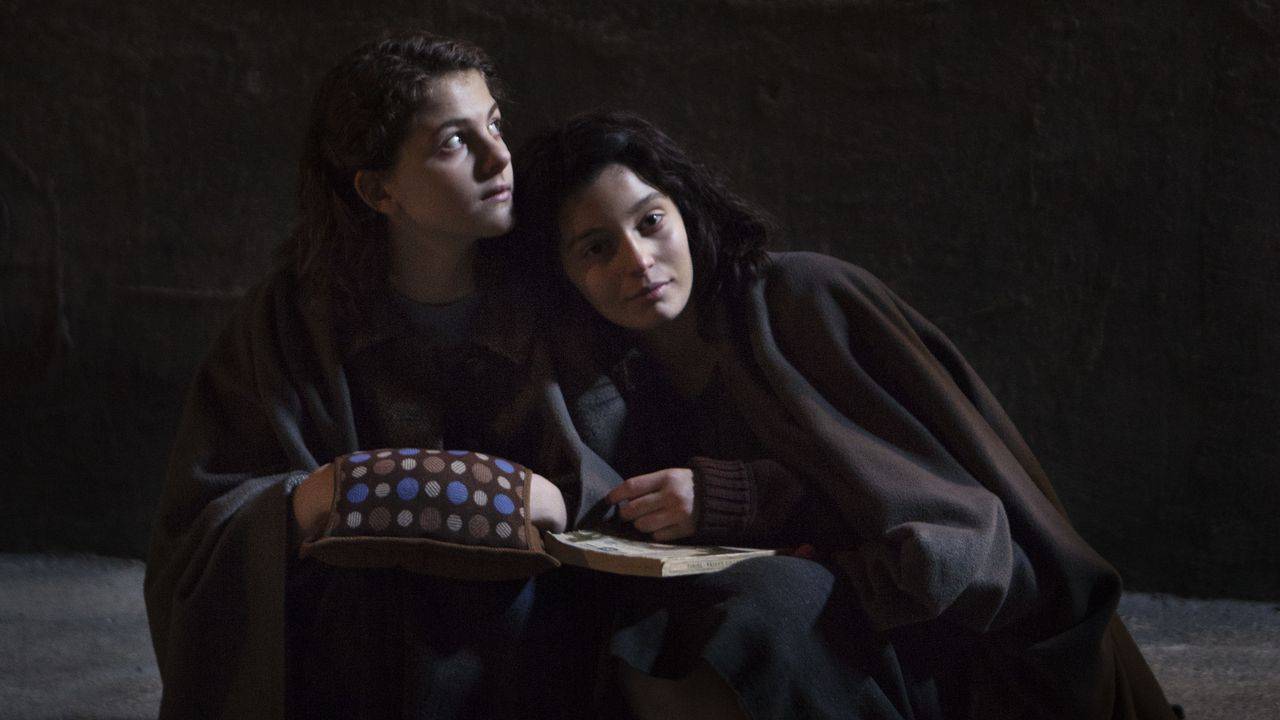 Now a teenager, Elena grapples with the onset of puberty, fearing she "hurt herself between her legs" when she starts menstruating. Anxious about her waning relationship with Lila — who now works in her family's shoe-repair shop — Elena also struggles with her insecurities about her appearance and her declining performance in school.

When the girls witness the Solara brothers forcing their friend, Ada, forced into a car, Lila speaks up about how wrong it is: "Those guys don't just kiss, they bite like mad dogs." She tells Elena she needs to make money to escape the neighborhood and that she's not afraid to defend herself against the boys.

Elena checks out Moby Dick from the library and the librarian asks her to deliver a Latin grammar book to Lila, who left behind. Elena returns the book but is hurt Lila lied to her about continuing her studies. Lila helps Elena study a little but runs off, noting she has important business with her brother. She and Rino are secretly working on a new shoe design that she intends to use to start her own shoe factory.

Elena receives a letter from the primary school inviting her to an award ceremony for the most frequent users of the library. She comes in fifth place, behind each member of the Cerullo family; Lila has been borrowing thebooks under aliases.

After the Solaras brothers harass Lila and Elena and break Elena's new bracelet, Lila threatens them with a switchblade, showing just how fearless she is. 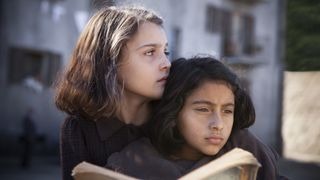 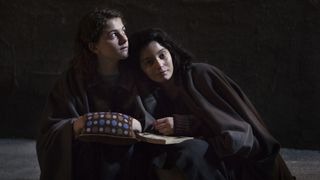 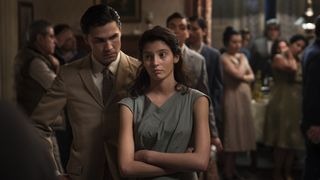 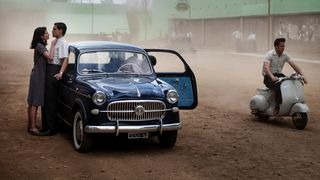 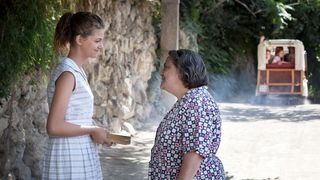 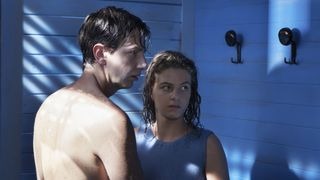 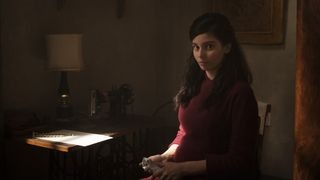