Focusing on a year in the life of rapper Earl “DMX” Simmons as he is released from prison in early 2019, the film bears witness to a man searching for reinvention and redemption, striving to stay true to himself while re-establishing himself as a father, an artist and an icon.

Music Box series, a Ringer Films Production in association with Polygram Entertainment, is created by Bill Simmons. DMX: Don’t Try to Understand is directed by Christopher Frierson (The King). 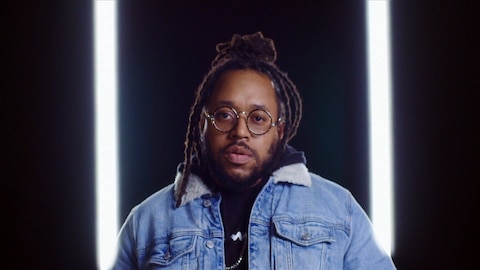