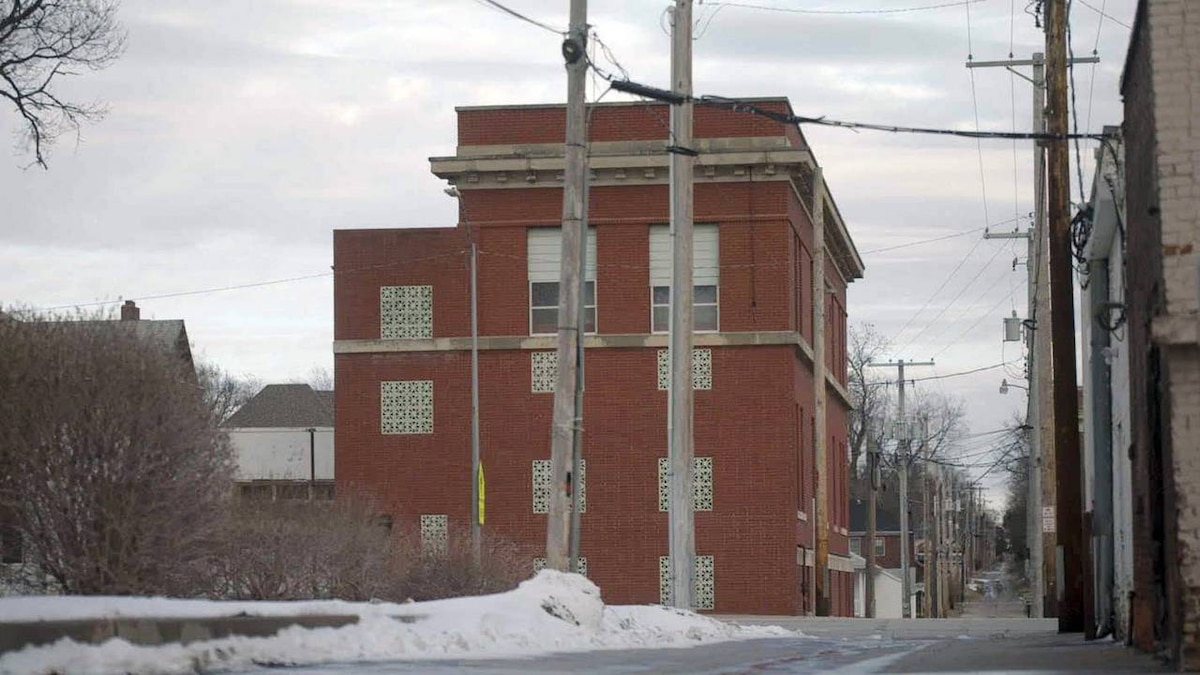 ​Directed by Nanfu Wang, this six-part docuseries chronicles the complex story of six individuals who were convicted for the 1985 murder of beloved grandmother Helen Wilson in the town of Beatrice, Nebraska. Though five of the individuals confessed to the crime, the "Beatrice Six" were later fully exonerated by DNA evidence in a turn of events that forever divided the town.