The HBO Original six-part documentary series Mind Over Murder, directed by Nanfu Wang (HBO’s In the Same Breath) and produced by Vox Media Studios, chronicles the bizarre and psychologically complex story of six individuals who were convicted for the 1985 murder of a beloved 68- year-old grandmother, Helen Wilson, in Beatrice, Nebraska. Despite five of the individuals originally confessing to the crime, the “Beatrice Six” as they became known, were exonerated by DNA evidence in 2009, a turn of events which divided the rural town and incensed the family of Helen Wilson. As the filmmakers track the case from the murder, through investigation, trial, exoneration and two civil suits, shifting perspectives cloud the truth; a stranger-than-fiction tale emerges that raises salient questions about the reliability of confessions and memory in criminal cases.

Stay Up to Date 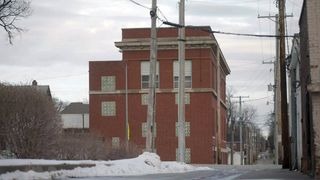 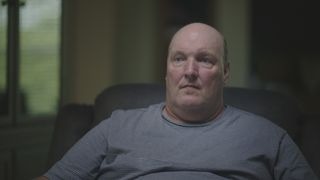 In 1989, Tom Winslow implicates himself in the now cold case. Later, the lead investigator pieces together a chilling picture of the crime. 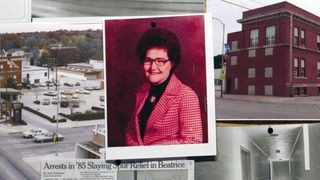 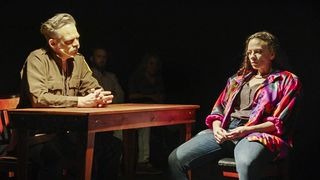 While many in Beatrice, including one of the exonerated, believe the six are guilty, new information surfaces about coercive interrogations. 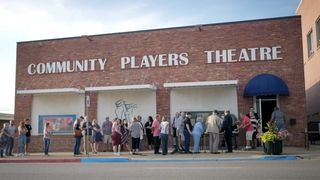 In the aftermath of a landmark civil judgment, the town of Beatrice grapples with the fallout of a miscarriage of justice.