Starring Olivia Colman and David Thewlis, Landscapers tells a unique love story involving a seemingly ordinary British couple who become the focus of an extraordinary investigation when two dead bodies are discovered in the back garden of a house in Nottingham, England. Based on real events, the series is an exhilarating and darkly funny exploration of love and fantasy, featuring Kate O’ Flynn, Dipo Ola, Samuel Anderson, Karl Johnson, Felicity Montagu, and Daniel Rigby.

Landscapers is produced by Sister in association with South of the River Pictures for HBO and Sky Studios. Executive Producers are Jane Featherstone and Chris Fry for Sister, and Ed Sinclair and Olivia Colman for South of the River Pictures. Landscapers is produced by Katie Carpenter and directed by Will Sharpe who also serves as executive producer. 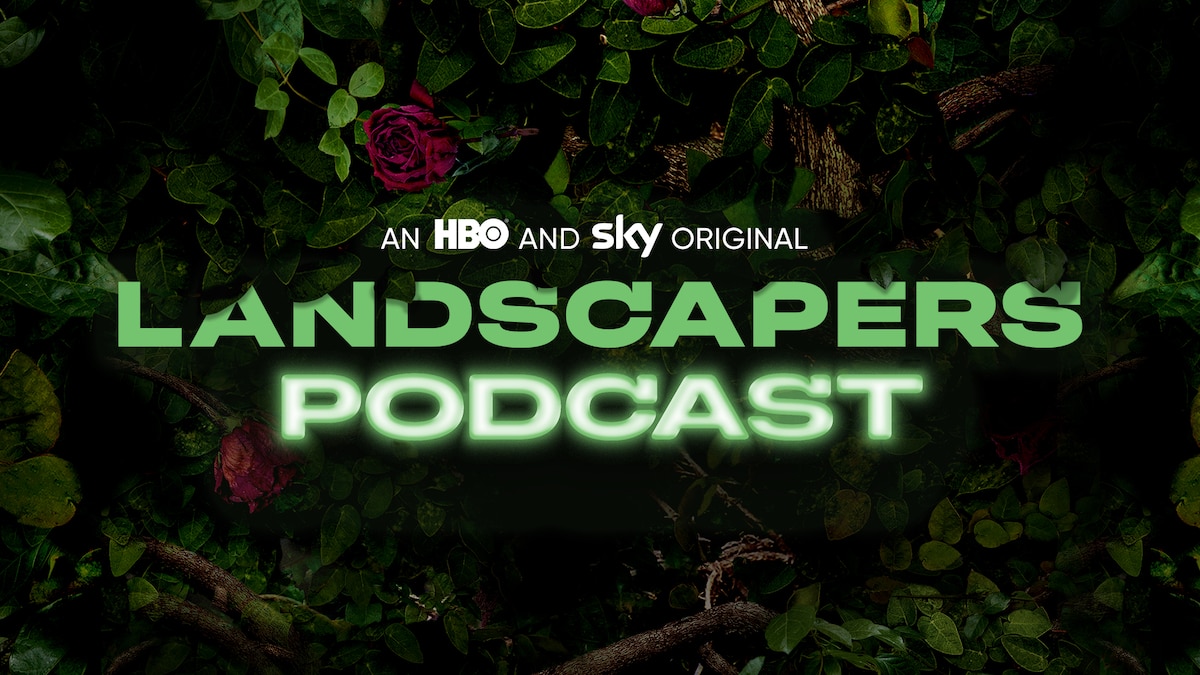 Go behind the scenes of Landscapers and hear from the key people involved with the case.

The building blocks of Christopher and Susan Edwards’ carefully reconstructed life begin to collapse after a single phone call.

As the detectives work to pick apart Susan and Christopher’s united front, a painful secret from the past comes back to haunt the couple. 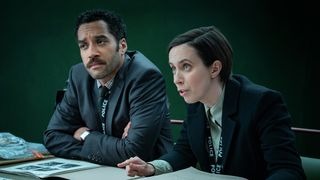 The detectives draw parallels from tragedies in Christopher’s past to better understand his willingness to sacrifice everything for Susan.

As their trial begins, Susan and Christopher grapple with their greatest threat yet: the very real possibility of being separated forever.