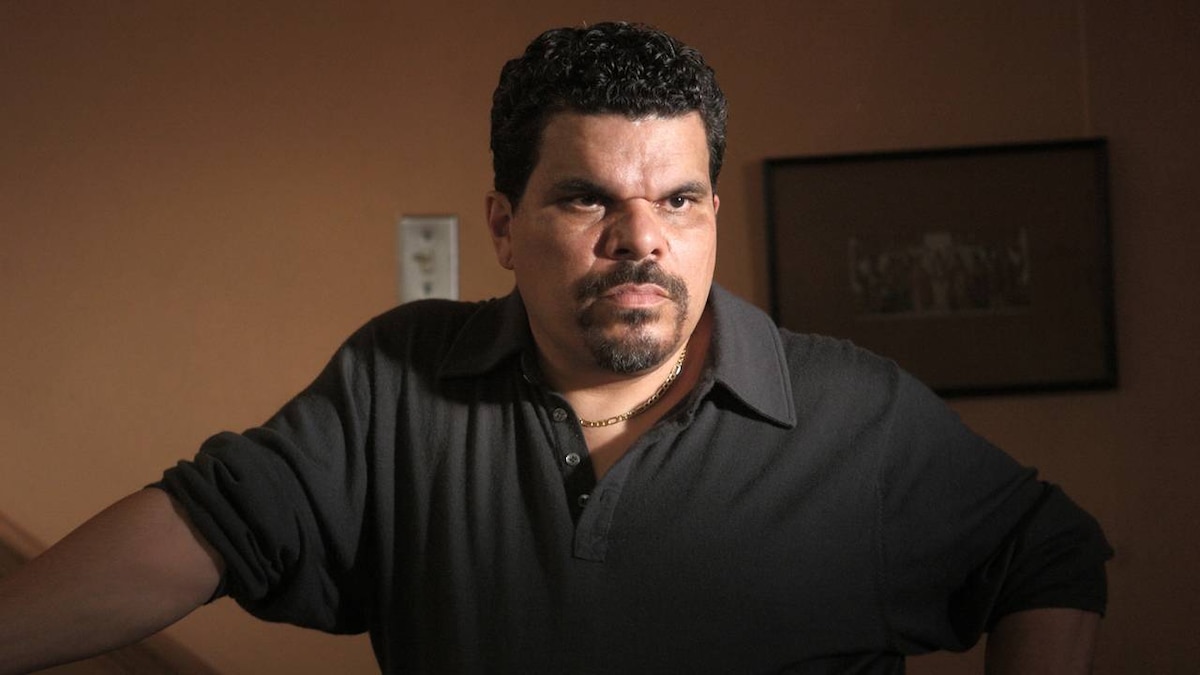 Ben and Cam run into denim entrepreneur (and old tagging pal) Pete Powell in town for business and Cam pushes Pete to hook them up with his Japanese buyer Haraki. But when their sample turns out to be an over-designed bust, Ben refuses to go to the meeting.

After Darren is threatened by Ben's birthday gift of Cheez Doodles, Edie urges Rachel to prove to her new beau that she's moved on. Rachel invites Darren to have sex in the Cloisters to make him feel special, but he suggests they do Ecstasy instead. Dancing at a club he tells Rachel he loves her - and then kisses a guy.

Rene tracks down his cousin Tito to retrieve the bag of cash he had him stash while he was in jail. But Tito and his wife Gloria have split and Tito says the cash is in her basement, Sneaking in, they discover that her basement has been turned into a beauty parlor - and the money is gone. Gloria throws them out, after informing that Rene's cousin Flaco did the renovation. Rene is even more convinced his cousin took his $100k when Flaco drives by in a new sportscar.

Cam keeps the appointment with Haraki and Ben shows up at the last minute. The jeans are a bust, but Haraki likes the vintage T Ben is wearing - something he designed in high school - and orders 300.

In the pilot, graphic designer Ben agrees to fund a 'sure thing' leather-jacket hustle proposed by his good-times best friend, Cam.

Ben and Cam borrow more money from Rene in an effort to launch a line of retro-70s jeans.

Ben and Cam track down a tailor to re-imagine some 1970s-era jeans; and Rachel rethinks her future.

Trying to escape the fact that it's Rachel's birthday, Ben spends the night taking Kaplan to a velvet-rope nightclub.

Ben and Cam get hooked up with a top Japanese buyer, but find their business taking a surprising detour.

Ben and Cam find it hard to meet Hidemi's vintage-tee quota of 300 until an attractive retail employee named Julie helps bail them out.

While Ben is getting tight with Julie, Rachel is put off by Darren's offer; Rene's big meeting with John Lardner gets an unexpected guest.

In the Season One finale, Cam suspects Rene in the disappearance of his and Ben's tees; Rachel makes a life choice.