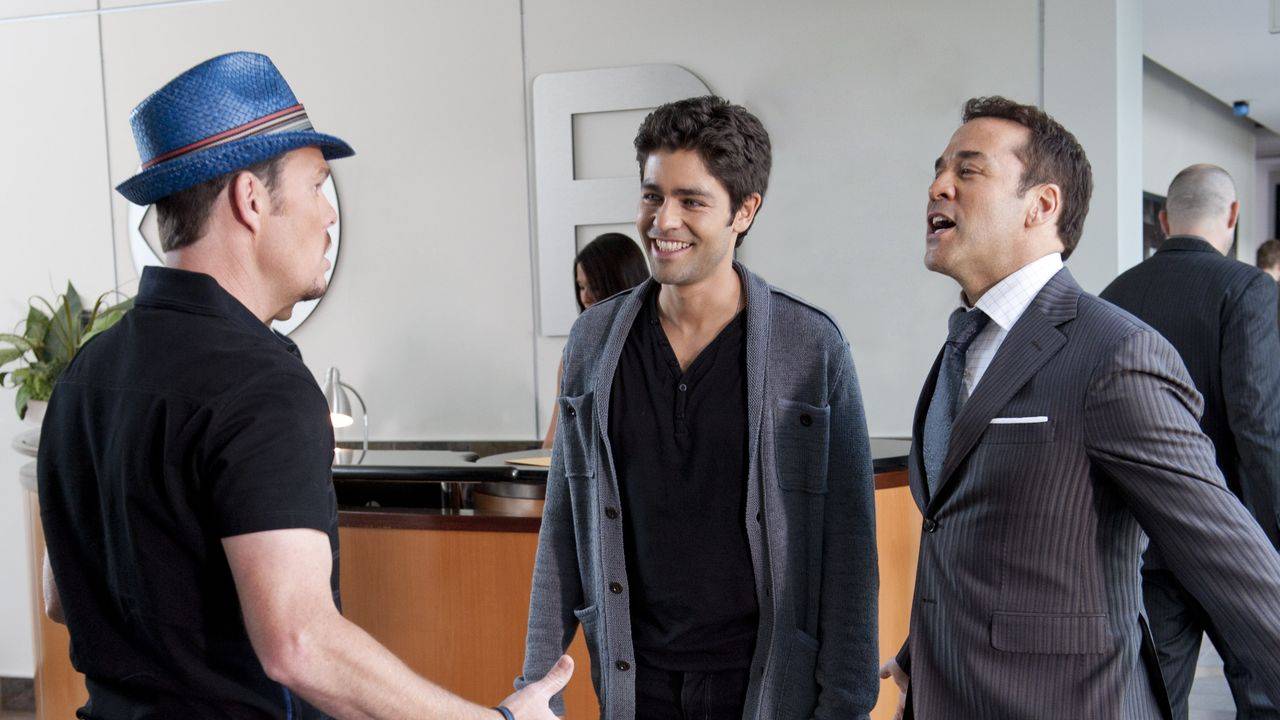 Vince turns to his exes to say nice things about their time with him which Turtle cuts together into a video for Sophia Lear. With Drama in the because Phil has stopped the miner movie, Vince tells his brother he'll get Ari to make things right if Drama drops the video off to Sofia.

Having spotted the miner script in Ari's apartment, Dana Gordon admits to reading it. She praises the "emotionally manipulative" script and says she'll send it to her old assistant, now in charge of the Hallmark channel.

Scott tries to convince Eric that Johnny Galecki is a gold mine, but Eric refuses to consider him as a client. "Get over Sloan, she's obviously over you," advises Scott, but Eric repeats his ultimatum.

Jon and Gina show Turtle where they want Don Pepe's to be, despite his protests that he has already selected a more modest location. Although Turtle says he can't afford it, Jon and

Gina pressure Turtle to sign a lease on the spot.

Drama goes to Sofia's office and drops off the video, laying on the heavy sell about Vince. "He's a friend and a brother, the best I know of both," he says. Touched, Sofia says she'll watch the video. Charmed by the video and another testimonial from Turtle, Sofia agrees to meet up with Vince.

When Lloyd catches Ari crying reading the miner script, Ari reveals that without his family, his job and Vince are all he has left. Lloyd informs Ari that CBS will only do the movie if Phil Yagoda produces, and Phil hates Drama.

Ari addresses the TV department to rally them behind the miner movie, but when Dana calls, Ari assumes he has a Hallmark deal and fires everyone. Dana tells Ari that although everyone likes the script, no one wants it for Drama.

Turtle calls Eric when he spots Sloan with Johnny Galecki at the Farmer's Market. Eric, post-sex with Melinda, says he's over it—but then heads over there with her. During a tense encounter, Eric calls Sloan a slut and Galecki fires him. Eric catches Sloan at home and apologizes, only to learn she was never dating Johnny. Furthermore, she's pregnant and has no plans to include Eric in her baby's life.

On their way to see Phil Yagoda, Vince tells Ari he can't stop thinking about Sophia. "I've never seen you so infatuated," says Ari. Phil cops to being pissed about Drama's behavior on 'Johnny's Bananas' and to smooth things over, Vince agrees to give $100,000 to Phil's favorite charity on the condition that Drama never about it.

Dana gets Ari to confess that he wants to get back with his wife. She tells him to keep trying.
Turtle's investors: Mark Teixeira, Amare Stoudemire, Michael Strahan and Alex Rodriguez ask him to stop harassing them. Rodriguez tells him that since Avion went public, he should have plenty of his own money to chip in. As Turtle wallows in the misery of a missed opportunity, Vince surprises Turtle with the news that he never sold the shares; he trusted Turtle's instincts all along—Turtle and Vince have just pocketed $4 million and $15 million paydays. 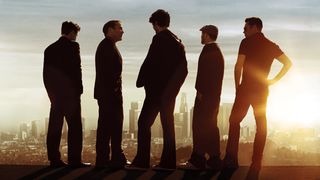 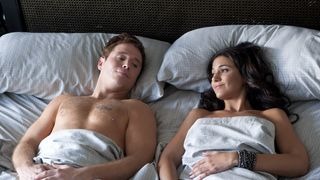 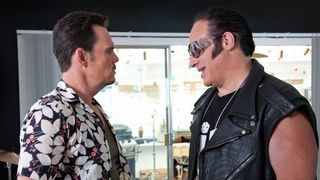 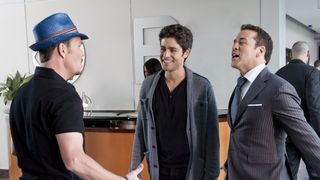 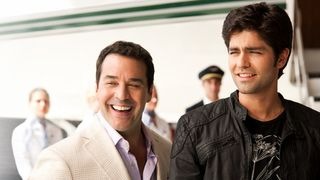