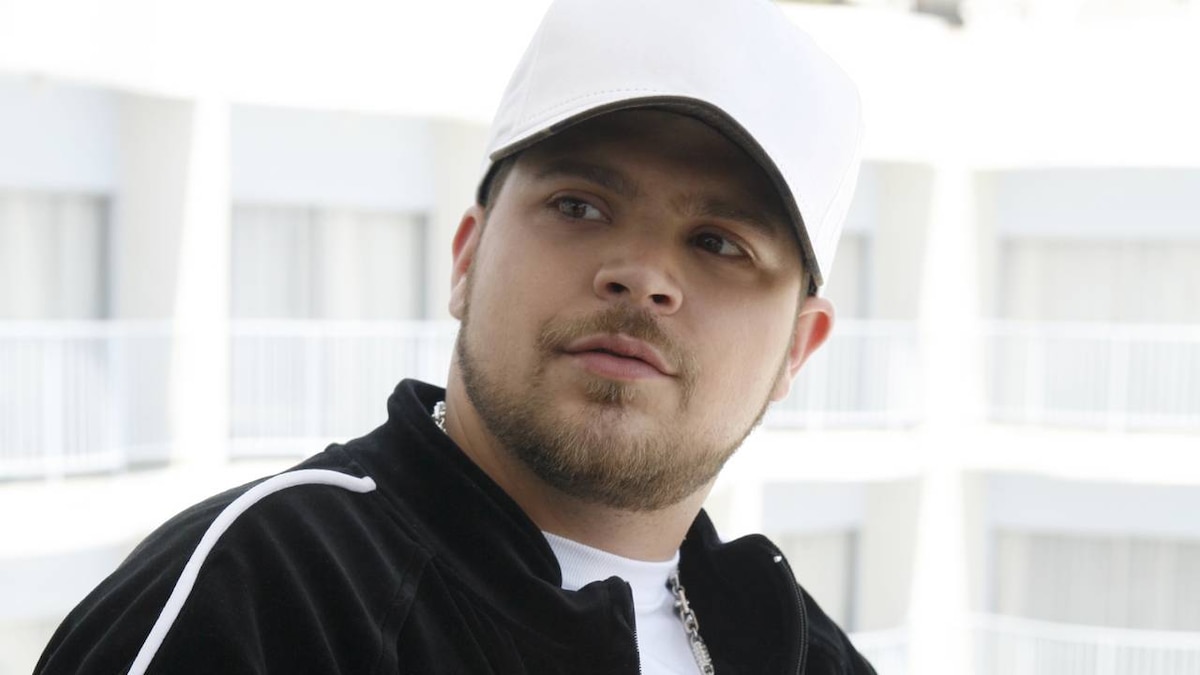 I Wanna Be Sedated

Ari has been preoccupied with setting up his new agency, and with the Vegas brawl and foreign press debacle fresh in his mind, Eric accuses him of blowing off his star client. The pair butt heads in the office, and as a way of sticking it to Eric, Ari dumps windy old-school producer Bob Ryan on him.

It's Turtle's big day - the record deal signing - but Saigon is nowhere to be found. When he goes to the meeting without 'the artist,' he infuriates the record exec, who gives him until the end of the day to deliver the rapper. In the meantime, Vince decides to spend his 'unemployed' time at a bookstore, where he meets a cute girl and spends the day with her, taking her shopping and joining her in the dressing room.

Eric finds himslef sequestered in Bob Ryan's mansion, listening to endless old Hollywood stories. When he pushes to hear about the projects the old guy has in mind in for Vince, he gets nowhere.

Turtle and Drama turn L.A. upside down trying to find Saigon. After a bit of detective work, they finally locate him - partying in a swank hotel suite... with his other manager. He neglected to tell Turtle that he was already obligated to the guy, and they just signed a deal with a hip hop label, one that's not 'the whitest in town.' Drama tries to intervene on Turtle's behalf, but ends up dangled from the hotel balcony, Vanilla Ice-style. Saigon steps in to get his manager to buy Turtle out for a quick $40k, and Johnny is spared.

Vince is already smitten with the bookstore girl, and invites her to spend the next day with him. She turns him down, explaining sheâ€™s engaged. "It's not what you think," she explains. "You were on my list." She and her fiancé agreed they could sleep with certain celebrities if the chance ever presented itself.

Over in Old Hollywood, Bob finally admits to Eric he doesn't have a project for him, but he was hoping they could brainstorm something. (He locked Dennis Hopper in his bathroom with a bag of mushrooms in '68 and 'Easy Rider' was born.) Eric is ready to flee, but as he waits for Bob to find his driver, he spots a photo of him with Joey Ramone. Bob just happens to own a script about the Queens punk pioneers, Vince's favorite band, and Eric has stumbled upon his next big project.