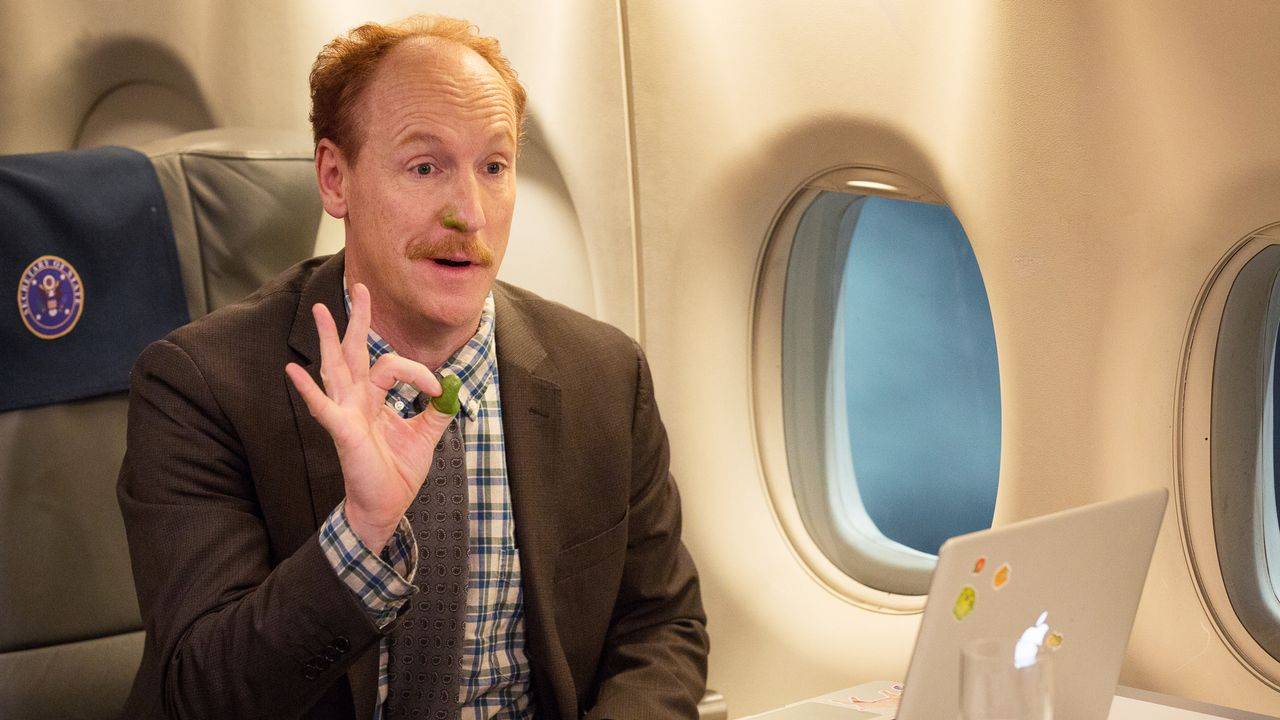 Selina, escorted by guide Oleg Petradze, monitors the first democratic election of the Republic of Georgia. Jonah, Ben and Kent show up with other congressmen, whom Selina greets. Jonah, asserting he no longer needs Richard, tries to make evening plans with the congressmen but they all decide to turn in early. Secretary of State Doyle calls and tells Selina the U.S. is backing Professor Nikolai Genidze for president.

Minna Hakkinen shows up and tells Selina she's also monitoring the election. She addresses Selina's stay in the "insane asylum," but Selina is insistent it was a spa.

In Nevada, Amy and Buddy do a satellite interview with Dan, who questions them about Buddy's DUI. Amy attempts to position Buddy as an average Joe.

"Mike, that is the kind of voting irregularity we're here to prevent." - Kent

Mike, who does not have a hotel reservation, knocks on Kent's door and admits he accidentally voted while looking for a place to stay. He produces his green thumb, the indicator being used to prevent voter fraud. He goes to Gary for help, and Gary admits he also voted.

Selina and Minna attend a reception at President Murman Shalikashvili's palace, and Minna reveals Shalikashvili attempted to poison his opponent. Shalikashvili pulls Selina aside and offers to make a $10 million donation to the library.

Catherine and Marjorie meet with Dan and ask him to be their sperm donor; he gladly agrees.

Jonah, rejected once again by the congressmen, goes to a concert with Richard who wears his "tourist" hat. At the concert, Jonah puts on the band's T-shirt, which is decorated with Nazi symbols.

Considering the bribe, Selina asks Minna how bad things would be if Shalikashvili didwin. They arrive at Professor Genidze's humble house and after dinner, Genidze pulls Selina aside and confides he knows about Shalikashvili's bribe. He offers her $15 million to ensure a "fair election." Genidze admits his house is just for show; he is actually very wealthy.

Buddy attends a campaign rally, but instead of reading his damage-control speech, he withdraws from the election. He calls Amy to the stage but she is nowhere to be found.

"I wonder if your judgement is being clouded by your feelings that are brought on by Nikolai's lumpy poison c*ck." - Selina

The next morning, Selina and Minna monitor the election results. When Shalikashvili calls to up his offer to $20 million, Selina talks Minna out of claiming the elections were tampered with. She convinces Minna to declare Shalikashvili the uncontested winner, suggesting Minna's feelings for Nikolai have clouded her judgement.

On the plane home, Selina and team watch Dan reporting on events in Georgia: Shalikashvili has been arrested by "military elements loyal to Oleg Petradzet -- Selina's guide.

Selina procrastinates on writing her memoir; Dan tries to charm his co-worker; Amy is out of place. 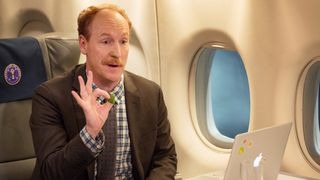 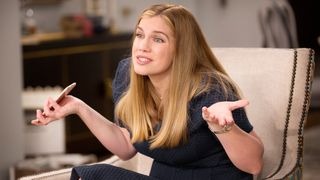 Selina finds a library location; Dan lands in a gossip column; Mike and Selina work on her book. Jonah tries to cement a big donation.

Selina visits Qatar. In D.C., Jonah gets a dinner invite. Dan gets an unexpected visit from an HR rep. Catherine and Marjorie have big news.

While her staff prepares for her portrait unveiling, Selina and Mike try to finish her book. 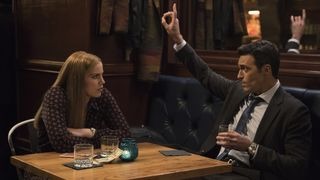 Season Six Finale. Selina and her team prepare for the groundbreaking of her library.