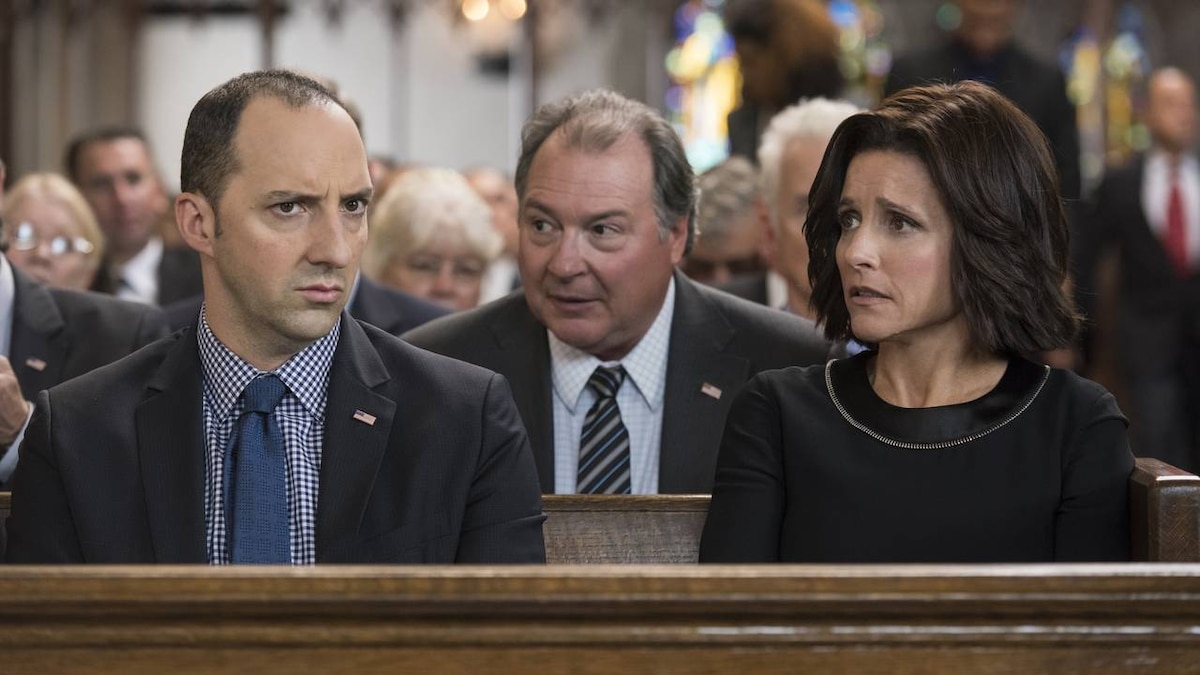 While Selina addresses a crowd at a small New Jersey wind farm, Gary gets a text that Selina's mother is in the hospital following a stroke. Selina hardly reacts to the news as their relationship was fraught with tension and animosity.

In Nevada, Karen's noncommittal babble successfully holds up vote certification proceedings. Dan and Amy observe an "electoral protest" outside, led by O'Brien staffers. They call in Richard, Jonah and Cliff to organize their own protest in support of the recount.

Selina is dismayed to learn her ex-husband, Andrew, and his girlfriend Monica are at the hospital at Catherine's request. Catherine rushes to her father and Monica, greeting them with more warmth than Selina. She refers to Monica as "Monnie," much to Selina's chagrin. A doctor pulls Selina aside to tell her her mother is brain-dead and will remain on life support until Selina gives her consent to "pull the plug."

Mike and Wendy, now unable to adopt a daughter from China, interview potential surrogates in the hospital cafeteria. They find their perfect candidate in Debralee, but discover she's deeply religious and play up their religious devotion to please her.

After speaking to the doctor about her mother, Selina meets with Kent who informs her they've seen a double-digit increase in her favorability rating in light of her dying mother. Discussing their best strategy, Kent suggests pulling the plug would net Selina an even bigger bump in ratings.

Selina and Gary sit in the hospital chapel, where Gary attempts to "teach" Selina how to pray. Though she's supposed to be seeking an answer about whether or not to prolong her mother's life, Selina's prayers quickly turn toward herself and for help winning the election.

Unable to sit with her mother alone, Selina drags her staff into the room while the doctor removes Mee-Maw from life support. As the woman lays dying, everyone's phones vibrate in a frenzy -- the Nevada recount will continue and the deadline push was successful. Despite having just witnessed a death, the room erupts in cheers. Catherine walks in on the merriment and believes that her grandmother's health has improved. She's devastated to learn she wasn't in the room when her grandmother died.

At Mee-Maw's house, Selina reveals some of her mother's cruelty to Catherine -- like how she blamed Selina for her father's death. Mee-Maw's lawyer, George arrives, and tells Selina the front lawn is filled with well-wishers. Selina heads outside to shake hands and play to the media. Selina's merriment does not last long; Ben informs her the lost votes are being counted and they're all for O'Brien as they're mostly military absentee ballots. Selina demands they stop the recount.

At the funeral, the Qatari Ambassador comes bearing a message from China for Selina: The country is open to indirect talks if Selina pulls back on her threat of economic sanctions -- everything is on the table, from climate change to human rights. Selina agrees to the deal and heads back to the service, excited.

Right before Selina is to give her eulogy, Ben tells Selina Karen was unable to stop the recount and they lost Nevada. Adding insult to injury, the additional votes lost her the popular vote. Devastated, Selina heads to the podium and delivers an off-the-cuff eulogy, really a veiled reference to her losses in Nevada. After the service, George informs Selina her mother willed most of her estate to Catherine, leaving Selina out entirely. 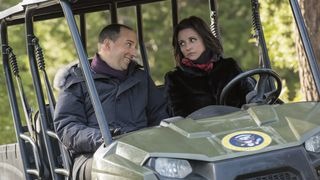 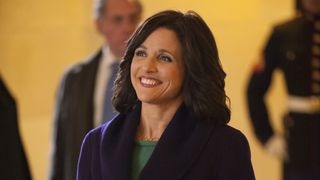