What it’s about: Based in part on public records and the book Integrity by Egil “Bud” Krogh and Matthew Krogh, the five-part limited series The White House Plumbers will tell the true story of how Nixon’s own political saboteurs and Watergate masterminds, E. Howard Hunt and G. Gordon Liddy, accidentally toppled the presidency they were trying to protect.

Who you’ll recognize: Woody Harrelson and Justin Theroux will star as Hunt and Liddy, respectively. Domhnall Gleeson (Run) will portray the brilliant, and ambitious White House Counsel, John Dean. Lena Headey (Game of Thrones) will play Hunt's wife, Dorothy, a CIA asset who tries to hold her family together. 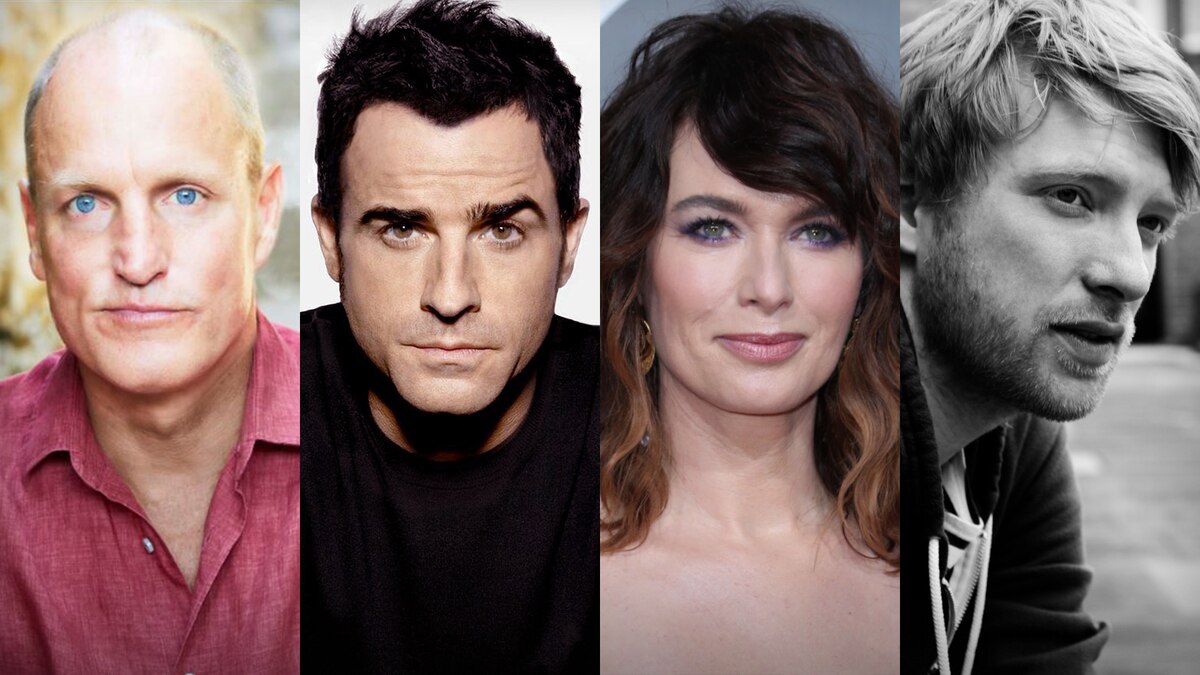 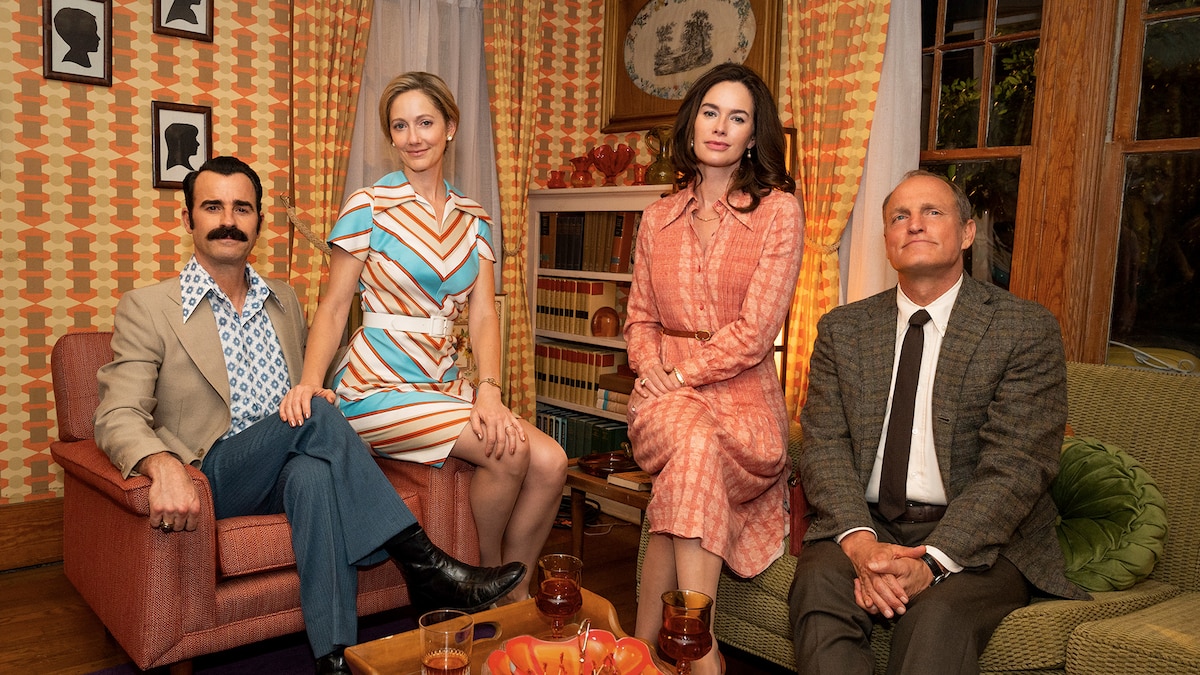 What you should watch while you wait: Veep and Succession are two excellent places to start, but if you want to see more from Harrelson and Theroux, check out True Detective Season 1 and the supernatural drama The Leftovers.