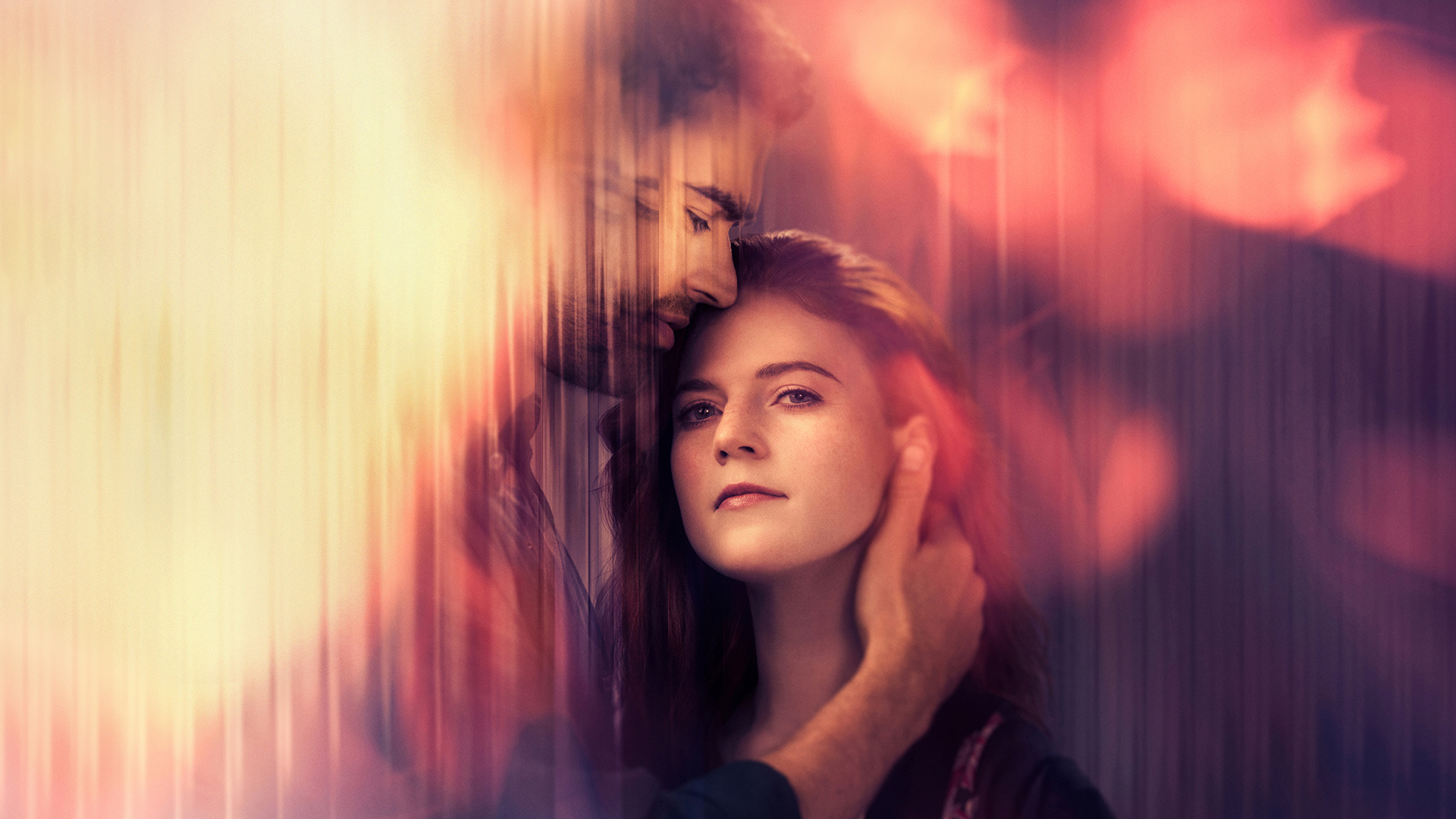 She's fiery, clever and unstoppable — and for most of her life she’s had an amazing secret. Since she was 6 years old, Clare has had an imaginary friend: a kind and funny man, sometimes old, sometimes young, who appears in the woods behind her house and tells her tales of the future. Visits from the mysterious Henry are the bright spots in the tedium of her childhood. As the years pass and she grows into a beautiful young woman, she starts to realize her friend is not imaginary — he’s a time traveler, visiting from the future. And he’s not just from any old future, he’s from her future. Clare has a literal date with destiny. One day she’s going to meet a young man called Henry DeTamble, whom she’ll know very well but who won’t recognize her at all, and she will become the time traveler’s wife.

Since he was 8 years old, Henry's been a time traveler. It’s not a superpower, it’s a condition; he can’t help it. Sometimes, when Henry is stressed or worried — and sometimes for no reason at all — he loses his grip on the current moment and falls naked into the past or the future. One minute he’s making breakfast, the next he’s naked at a hoedown in 1973. He can be stuck there for any amount of time, he never knows. His life is a rollercoaster of constant danger and white-knuckle survival. Until one day he meets a beautiful redhead in the library where he works. Her name is Clare Abshire, and although he’s never seen her before, she claims to have known him all her life. Finally his curse has given him something good, and Clare and Henry are about to have the time of their lives.

One of Clare’s best friends...who is also secretly in love with her. Gomez being Gomez, it’s a secret he’s managed to keep from absolutely no one. Truculent, clever, with an often blundering sense of humor, he is also fiercely honorable. Over the years, despite everything, he becomes Henry’s best friend, and his savior many times.

She's no nonsense, has no filter, is a little neurotic and she is Clare’s closest confidante and her roommate - and also Gomez’s long-suffering girlfriend. When the mysterious Henry arrives on the scene, Charisse is determined to get to the bottom of who he really is. And when Charisse wants to know something, the questions don’t stop.

Growing up in a wealthy family, Clare’s world revolves around Henry's visits. Intelligent and charismatic, she is wise beyond her years.

Clare’s father. A high-powered Chicago lawyer, he is brisk and orderly, and expects all his children to fall into line.

Clare’s mother. She is sweet but always slightly vague and emotionally aloof. Through most of Clare’s childhood, she has not been an ideal nurturer for Clare or her siblings. Her controlling husband runs the family and she follows along with little fuss.

Clare’s little sister. Alicia is trying to find her place in the world. She loves her role as younger sister and enjoys pestering and teasing Clare any chance she gets.

Clare’s blunt speaking older brother, with whom she has never had a strong relationship. He’s in law school to follow in his father’s footsteps and takes after him in many ways.

Growing up with a problem - time travel - presents unique challenges for young Henry. First discovering his ability at age eight, he is mentored by an older time traveler whose true identity will one day come as a surprise to him.

A talented and world-renowned opera singer, she’s a devoted mother to Henry. She is the heart and soul of the family. While braving torrid winter weather to pick up her husband for Christmas, Annette gets into a freak auto accident, changing young Henry’s life forever.

Henry’s father. He played the violin in the Chicago Philharmonic, where he met the love of his life, Annette. But after an accident, Richard and Henry are never the same again.

She's motionally fragile, but more fierce and chilly than weak. She dated Henry for a period of time before he got met Clare. When she finds out about Clare, she's not afraid to speak her mind and the encounter descends into chaos.

The Abshire’s longtime housekeeper, and friend to Clare. Although she’s patient towards the Abshire family, there’s a tough side to her.

A former co-worker of Henry's at the library, who has since become a “chemist" of sorts.

A tall, muscular and good looking classmate of Clare's who becomes embroiled in a heated situation with Henry.

Who’s behind the scenes?

The HBO and Warner Bros. production based on the book by Audrey Niffenegger, is executive produced by Steven Moffat (Doctor Who, Sherlock), Sue Vertue (Sherlock, Coupling), and Brian Minchin (Doctor Who, Torchwood), Joseph E. Iberti (HBO's Watchmen and Boardwalk Empire) and David Nutter (HBO's Game of Thrones and The Sopranos). Nutter will also direct Season 1.