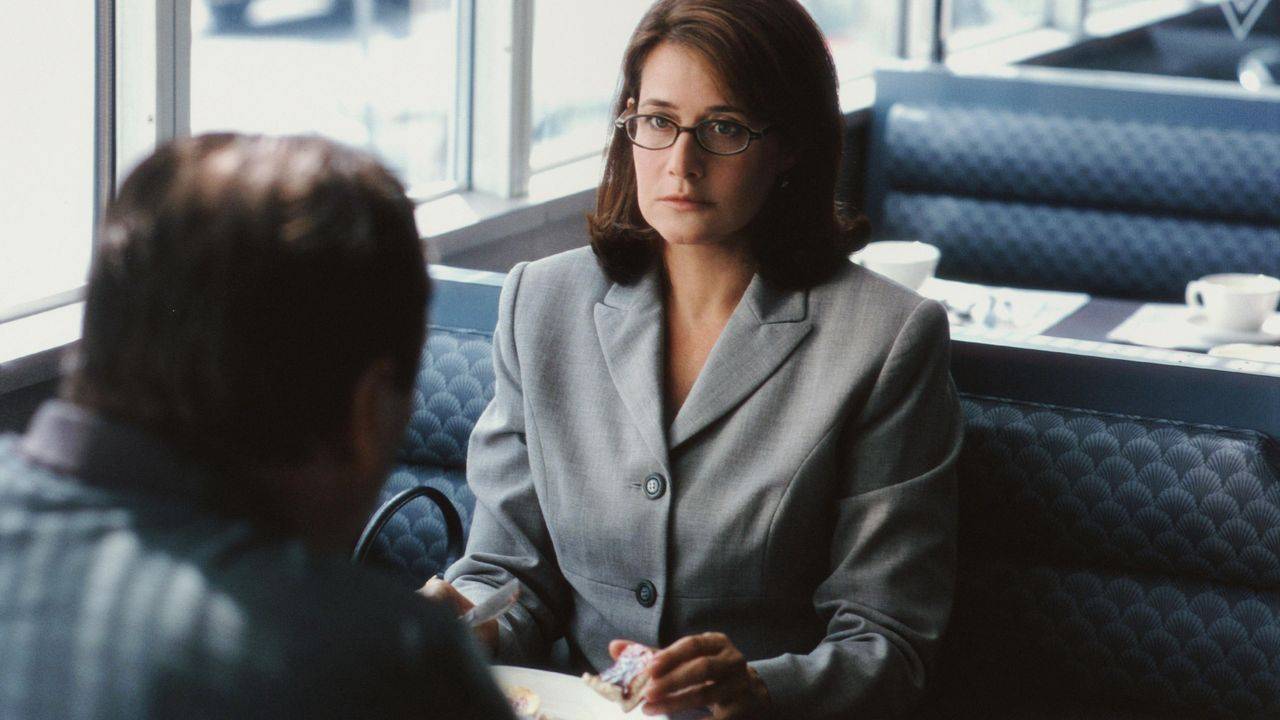 His uncle's in jail. His mother's in the hospital. His best friend's still missing. His sister's moving into his home. His panic attacks are back. And his shrink refuses to see him. For mob boss Tony Soprano, life at the top isn't all it's cracked up to be in Season Two of this hit series. 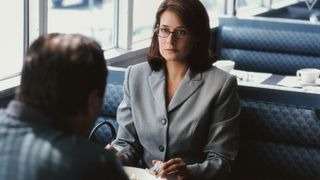 1.Guy Walks into a Psychiatrist's Office

Season Two opens with Tony adjusting to life in the aftermath of a federal crackdown.

Tony deals with protesters at a construction site. Meanwhile, Janice gets sucked into Livia's web.

Richie Aprile is out of the can after ten years and looking for action; Tony busts Meadow for partying in Livia's old house. 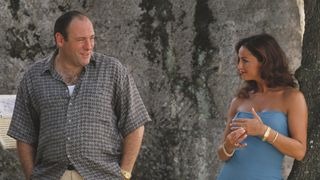 Tony travels to Italy to jump-start a car-importing 'business' and recruits a new lieutenant named Furio. 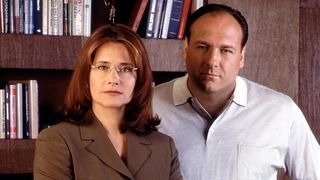 Furio lives up to his name by unleashing his fury on the delinquent proprietor of a 'tanning salon.' 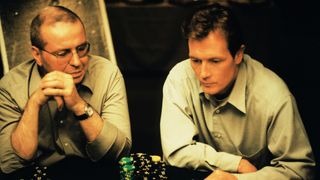 The father of Meadow's friend Eric loses big in a poker game with Tony and the boys.

Christopher's interest in show biz is reignited when he meets a well-known filmmaker. 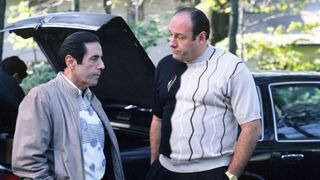 Richie makes a peace offering to Tony. Meanwhile, Sean and Matt make a move for acceptance.

9.From Where to Eternity

Christopher has an out-of-body experience that spooks Paulie. 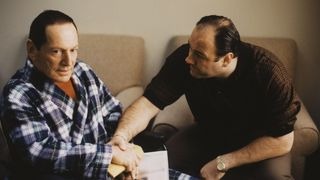 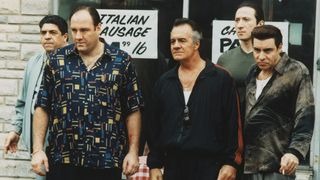 Junior's need to relieve the tedium of house arrest leads him to befriend a police widow. 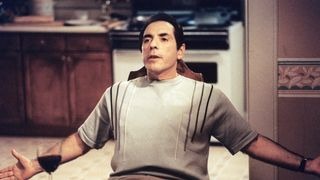 12.The Knight in White Satin Armor

Engaged lovebirds Richie and Janice have an explosive first quarrel. 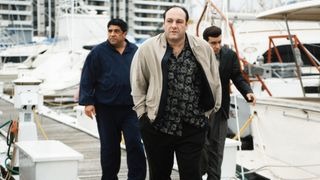 In the Season Two finale, Tony's 'fever dreams' shed light on some of his problems, including Pussy.