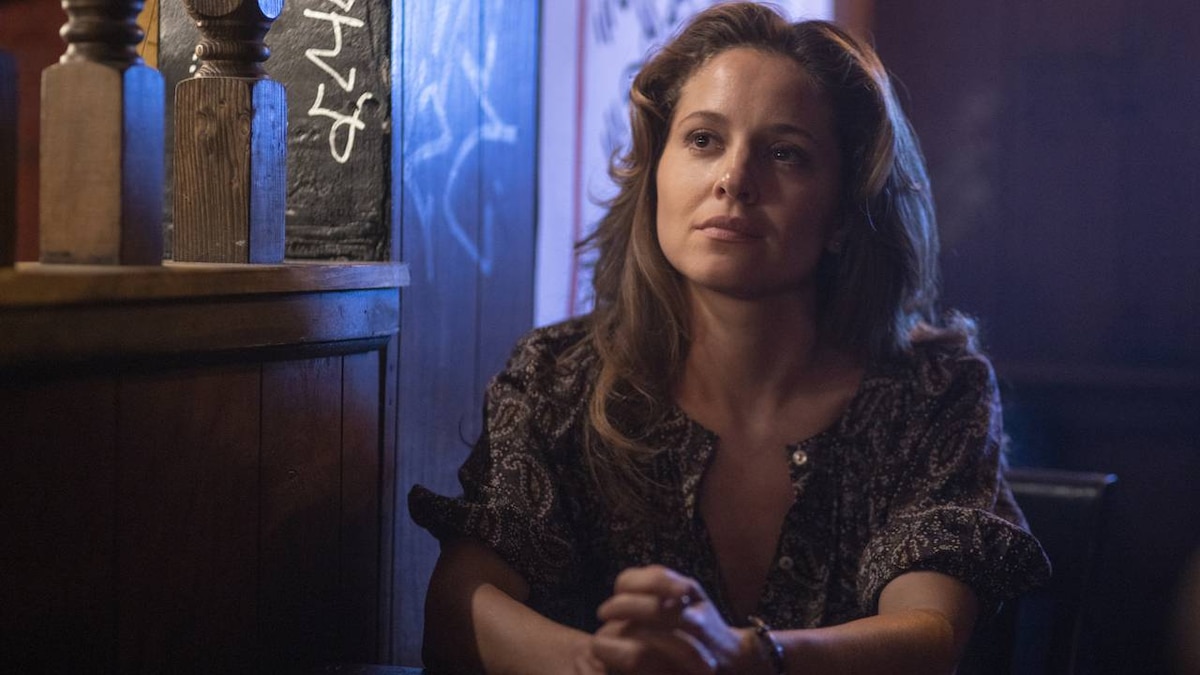 Series finale. Big changes come to The Deuce as Gene sees opportunity in the city's public health crisis. Vincent looks to get out from under the mob's thumb and makes peace with Abby, who decides to pursue a new future. Candy makes a critical choice in her relationship with Hank. Harvey speaks his mind about Candy's film. Alston recognizes the truth of Midtown's redevelopment.

1.The Camera Loves You

Vincent worries when Frankie cuts Rudy out of a deal. Candy opens up to her new beau.

3.Normal Is a Lie

4.They Can Never Go Home

Lori returns to New York. Candy speaks to her critics. Abby grows closer to Pilar and further from Vincent.

5.You Only Get One

Vincent follows a dangerous lead. Paul meets Tod's parents. Candy and Harvey have it out.

Series finale. The denizens of The Deuce consider new futures as changes abound.