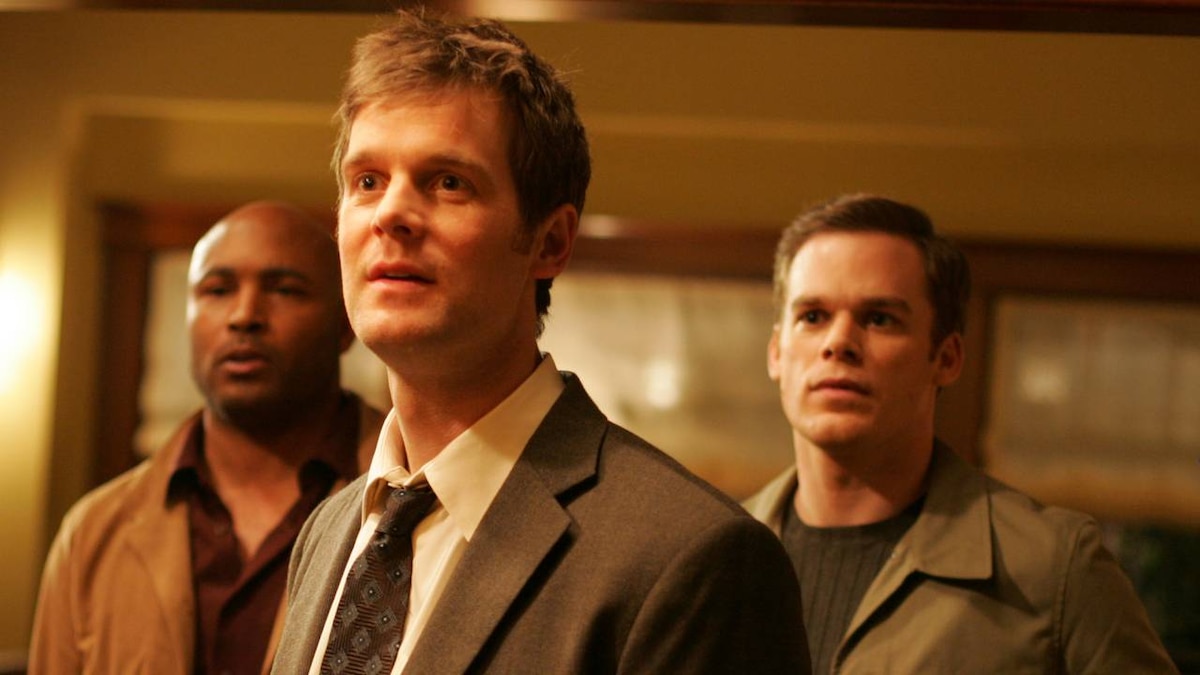 Nate has a milestone 40th birthday and receives the surprising news that Brenda is pregnant. Nate's reaction to the news is less than ecstatic, leaving Brenda to question his desire for another child. Later, Nate comes home to an unwanted surprise party and lets it slip to that Brenda is expecting, creating tension.

Claire watches in annoyance and horror as Billy sinks deeper into un-medicated madness. Finally fed up with Billy's manic behavior, Claire has an unexpected one-night fling and ends her relationship with Billy.

David and Keith make an official offer to a surrogate and she accepts. David complains when he and Keith lose most of their day driving Roger's kids to a hair salon, but he quickly changes his tune when Roger's wife pulls some strings to get David and Keith a second shot at adopting a child - leaving them free, once again, to pursue both surrogacy and adoption.

Ruth admits to her knitting circle that she's tired of dealing with George and his madness. George apologizes to Ruth for all he's put her through, but the sentiment does little to salve past wounds.

Federico lays into Vanessa for accidentally forgetting to pick up Julio from a play date. The argument leads to romance, resulting in a night of passion. The following morning, however, Vanessa makes it clear that their encounter was a one-time experience.