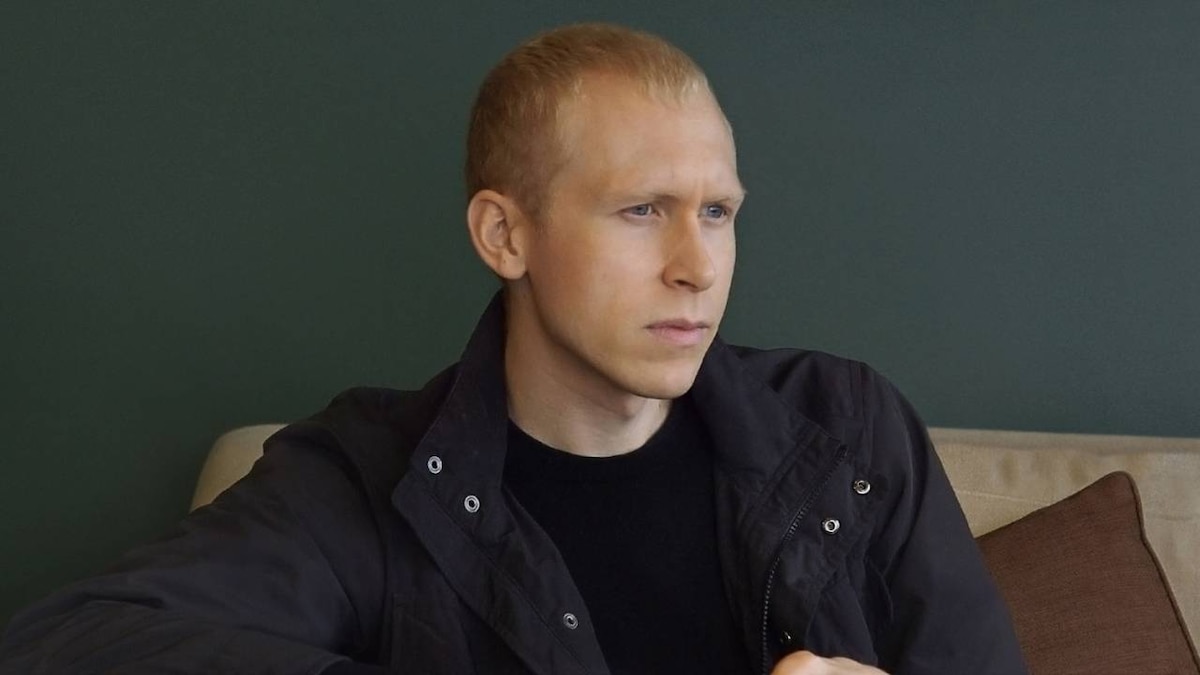 With one week to deliver the director's cut to HBO, Jason works with editor Craig Hayes to shape the film. The next morning, Matt Damon calls Jason; he congratulates him on the film's ambition and gives the note that the main character should be relatable.

Jason invites the producers to watch the film in the editing room; Effie takes him up on it. Afterward, she lauds the movie's production value, but voices an issue with the character of Fiona. "She's sort of a victim," Effie tells Jason, but he maintains Fiona's growth justifies her arc.

Len Amato sends his notes, calling the cut "a good start." As he and Jason work through the feedback, Len is irritated that Jason is fixated on technical issues instead of focusing on the story's deficiencies.

Jason shows the film to Pete Farrelly and writer Pete Jones. Ben Affleck admits the film is not his taste, but respects Jason's vision. Ben advises Jason to show the film to an audience.

Marc and Jason hold a test screening. Both men are concerned with the lack of laughs. Multiple audience members express confusion about the tone and give the same feedback about Fiona as Effie -- what's her motivation?

The team meets to discuss reshoots; Effie reveals that she's saved money for this exact purpose. Jason is pleased they have the funds, but is frustrated that the money wasn't used for the car flip he scripted.

Jason, Effie, Marc and Len meet to discuss his list of pick-up scenes. "I want to juice up the heart a little bit," Len says, stressing the team focus on Fiona's evolution. Jason is still consumed with correcting certain shots, but Len puts his foot down. After the meeting, it's clear a new scene needs to be written. Given the additions, Effie explains, they will not be able to reshoot everything on Jason's list. When he voices his dissatisfaction, Effie, feeling unappreciated, removes herself from the pick-ups.

Marc and Jason begin the reshoots without Effie. Len Amato conceives a scenario for the additional scene. Disliking the idea, Jason agrees to shoot Len's line as an option. Len realizes that Jason is not open to feedback and the film will suffer as a result. The day wraps, and Marc believes that Effie made the right decision by not coming -- the day was stressful enough without tension between her and Jason.

The last day of editing, Len loses patience with Jason, who is hesitant about implementing Len's notes. Marc is amused by how visibly uncomfortable Jason appears. After a long day, the film is locked.