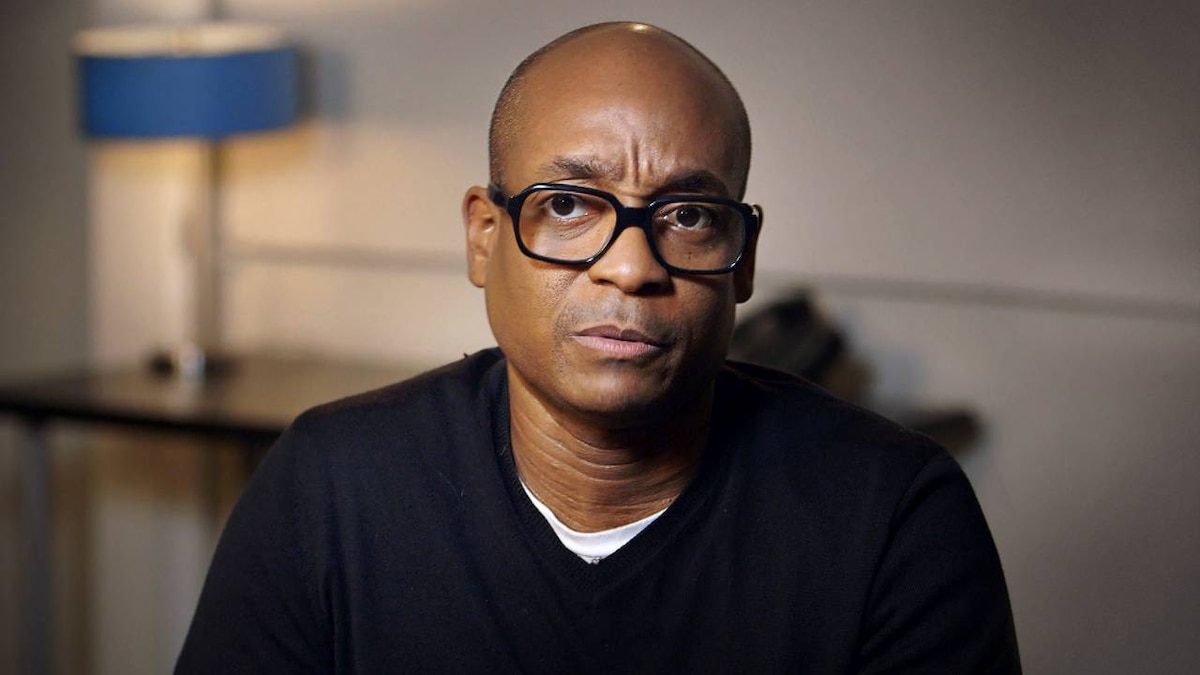 With 10 days until shooting begins, Marc Joubert calls Ben Affleck to relay that Peter Farrelly has quit. "It's a huge disaster," Marc laments. Effie maintains that because Peter is the one who has a problem with her, no apology is necessary from her end. She feels Peter is being unprofessional by avoiding a discussion.

Executive producers Jennifer Todd and Matt Damon meet with Len Amato to discuss the situation. Len affirms Peter has made up his mind, but will still meet with Jason and give notes on the script. Jason is disappointed his mentor will no longer be involved in the day to day.

Jason meets with Ben without telling Effie and Marc. Ben is embarrassed that Peter felt disrespected, but at the same time, he appreciates where Effie was coming from. Obliging Jason, Ben offers $100,000 from his fee, another $100,000 from Matt's and asks HBO to give the final $100,000 so that shooting on film is an option. Ben emphasizes that this fixation could be distracting Jason from larger issues at hand.

Len gets on the phone with Effie and Marc and recaps the conversation between Ben and Jason. Either the movie shoots on film, Len says, or they can go digital and have a few extra days -- a better use of money, in his mind. Given the choice, Jason sticks with film. Effie is embarrassed Jason went around her and Marc, and frustrated that he is not willing to compromise. Marc confronts Jason and asks to be kept in the loop moving forward.

Actor Tom Bell arrives in Los Angeles to meet the team, and reunites with Ed Weeks, who is still waiting for final word that he'll be contractually available. The group begin auditioning for the role of Edward.

The group discusses possible locations and Jason is annoyed he's being asked to compromise on what he considers important details. Marc decides if Jason doesn't pick a location by 5 pm the next day, Marc will.

The team takes Jason to visit another location. Jason isn't convinced the house is completely true to the story but decides, "It might be OK." The team is thrilled. They return to more good news -- Ed Weeks is approved.

Marc tells Jason to prepare for the first days of shooting, and to put together a detailed shot list. He's surprised at the amount of detail Jason has spent on every element of his movie thus far.