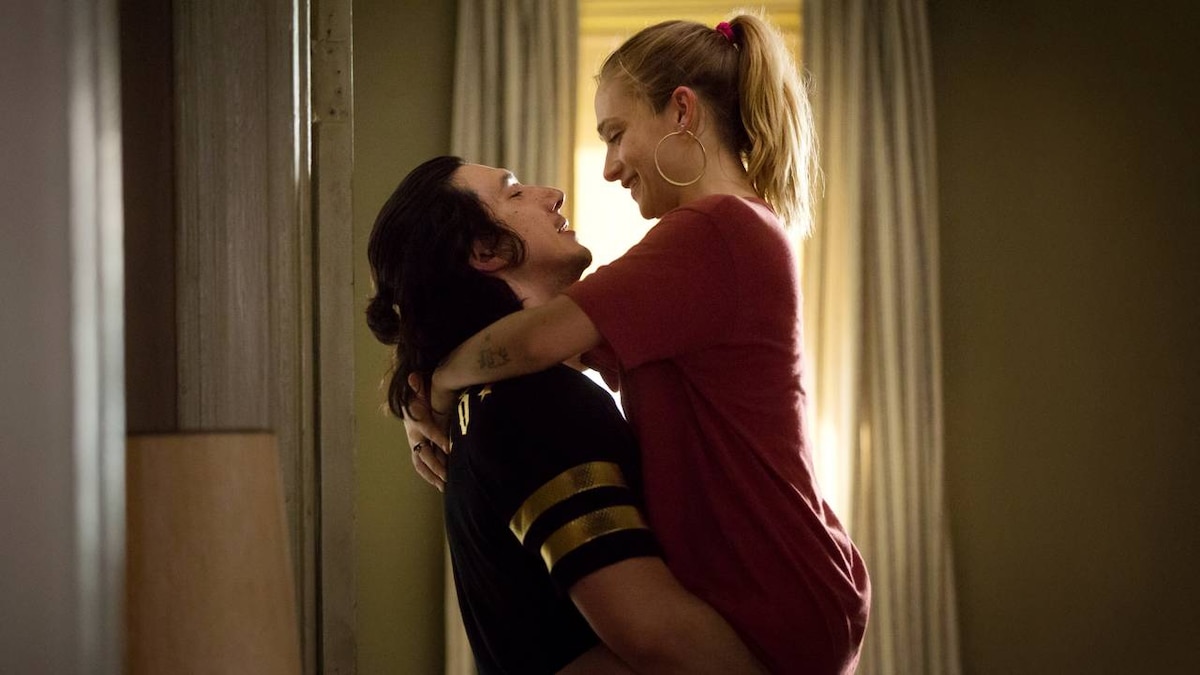 On assignment, Hannah goes to interview a successful female author. Over the course of their conversation, the author shares hard-won wisdom about being a woman in the writing field.

Adam disagrees with his director on a film project and decides to quit. He vents to Jessa that he's sick of being someone else's tool. Jessa suggests that Adam make his own movie. They start brainstorming, and Jessa excitedly lands on the idea to create a film about Adam and Hannah's relationship.

Ray voices concern to Marnie they aren't spending enough quality time together. But Marnie, absorbed in deciding whether or not to take an Uber uptown, tunes him out. Later at work, a long-time customer collapses outside Ray's coffee shop. The incident sparks an argument between Ray and Hermie, and Ray storms out of the shop when Hermie suggests he's wasting his potential.

Visiting Desi at rehab for a therapy session, Marnie continues to play the victim in their failed marriage. Desi claims he was always there for Marnie but she never gave him any support.

Suffering from a UTI, Hannah decides to go to the emergency room. The doctor in the ER turns out to be Joshua, a brownstone owner Hannah once had a weekend-long affair with. Joshua confirms she has a UTI and delivers the news that she is pregnant.

Turning to Shoshanna for advice, Ray realizes Hermie was only trying to help him. Ray decides to go apologize. When he gets to Hermie's home, Ray discovers him lying dead on the couch.