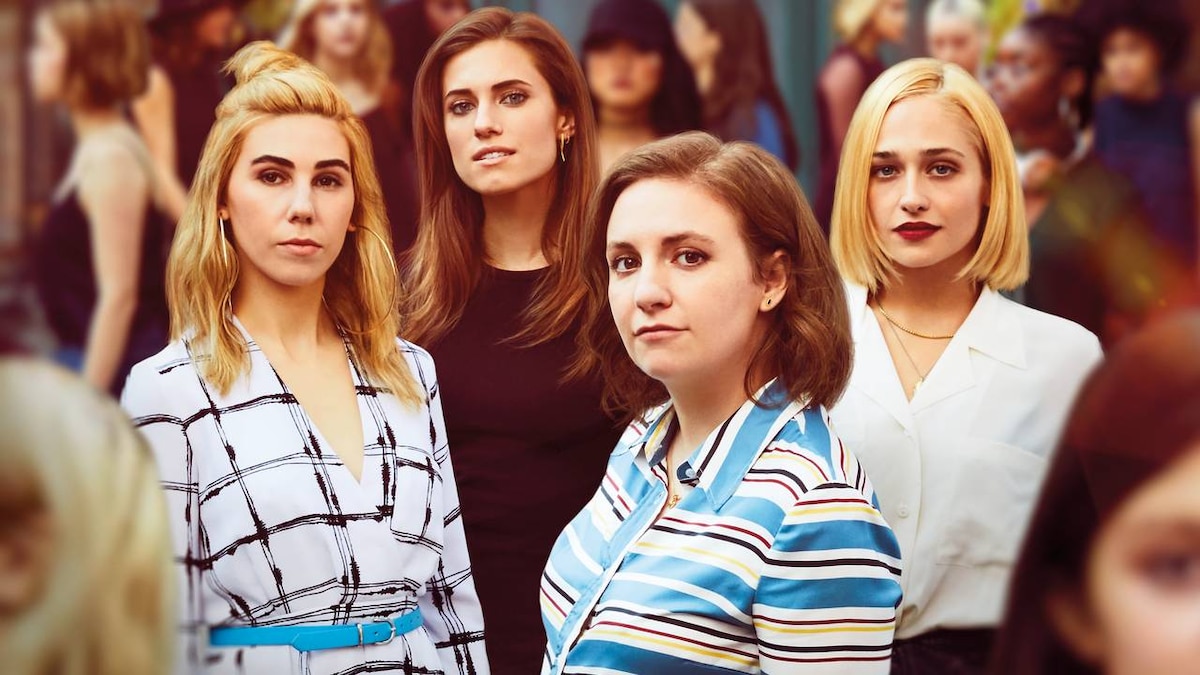 All I Ever Wanted

After her successful reading at The Moth, Hannah's essay about Jessa and Adam's betrayal is featured in The New York Times. Riding that success, Hannah gets an assignment from Slag Magazine; covering a female surf camp in the Hamptons.

Past the honeymoon phase of their reunion, Marnie tells Ray that he can't stay at her place anymore. She needs her space while she finalizes her divorce. Ray suggests that he stay at Shoshanna's apartment, but Marnie isn't comfortable with that and suggests he go back to living with Adam. A proposal Ray is less than comfortable with now that Jessa has moved in.

Hannah arrives at the resort in Montauk, only to discover it's filled with toned and attractive female guests. While waiting outside for her first surf class to start, Hannah meets one of the instructors, Paul-Louis.

Ray returns to his and Adam's apartment and finds that all his stuff has been sequestered to one corner. Adam admits that they moved all of Ray's possessions to make room for "sex reasons." Ray takes that as a cue to crash at Shoshanna's apartment. When Marnie goes to visit Ray in his new digs, she feels like the odd-girl-out listening to Ray and Shoshanna banter.

Later at her own apartment, Marnie gets into a fight with Desi while divvying up their possessions. When Marnie makes a self-disparaging remark, Desi comforts her and the two end up having sex.

Paul-Louis begins the surf class on the beach. Aware she's way out of her league, Hannah fakes an injury to get out of the class. She opts to spend her day by the pool and later makes her way to a bar, where she runs into Paul-Louis. The two hit it off and go back to his place at the end of the night. Having sex, Hannah has to coach Paul-Louis away from more ambitious and athletic poses.

The morning after, Paul-Louis is shocked to hear that Hannah intended to have a bad time on her trip. He offers to show her how to experience Montauk like a pro. After a full day of exploring and some major PDA, Hannah is completely won over by Paul-Louis' positive outlook. She suggests extending her trip to stay a while longer with him. Paul-Louis delivers the unfortunate news that he has a girlfriend, qualifying that they're in an open relationship. Hannah is taken aback at first, but decides to emulate Paul-Louis' "go with the flow" attitude for the final portion of her trip.