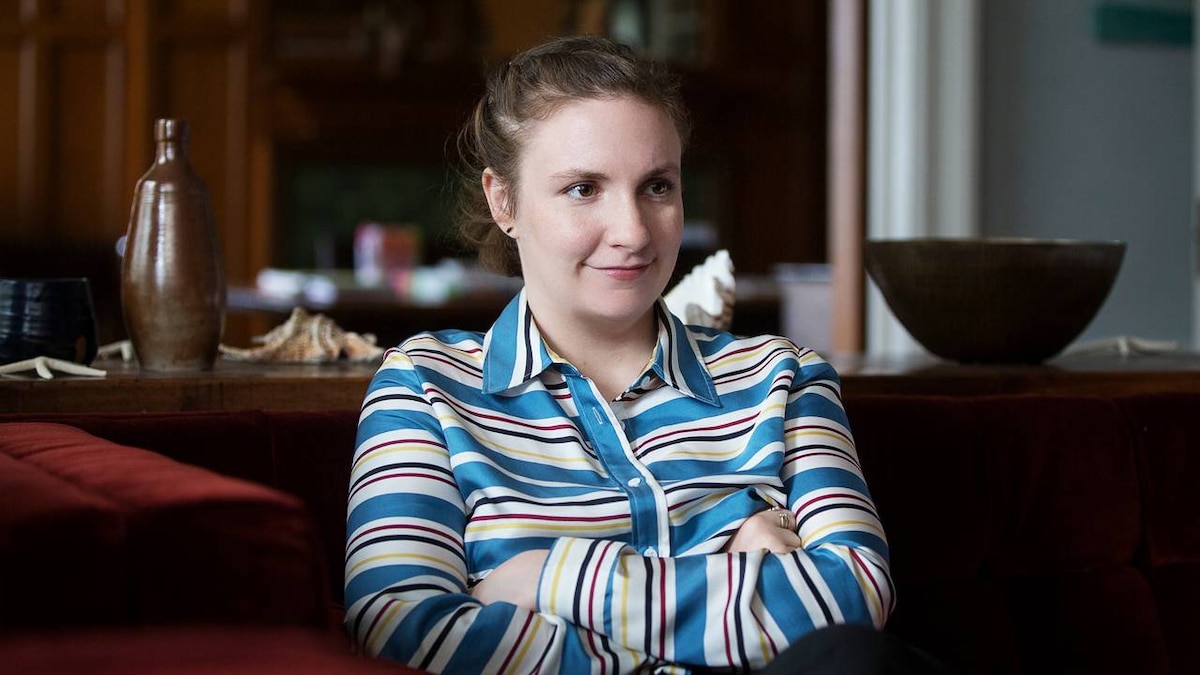 Hannah arrives at the apartment of author Chuck Palmer for a one-on-one meeting. Sitting down in Chuck's office, surrounded by his many accolades, Hannah expresses surprise that Chuck found her article about him. It turns out she wrote a piece about allegations that Chuck used fame to pressure young women into performing sexual acts. Chuck says he wants to tell his side of the story.

Chuck tries to explain his point of view on things, namely that none of his sexual encounters were non-consensual, but the conversation is interrupted when he gets a phone call from his ex-wife.

In a highly civilized fashion, Hannah and Chuck face off regarding the issue of sexual assault and "gray" areas. Hannah advocates that it's important to attend to women whose voices historically have been pushed aside. Chuck maintains it's all hearsay and can't wrap his mind around the fact that Hannah would dedicate her talents to writing a piece about such claims.

Despite her initial hesitations, Hannah is won over by Chuck. They start to bond over mutual literary interests, and Chuck gifts Hannah his copy of When She Was Good by Philip Roth.

Just as Hannah begins to relax, Chuck asks if she'd lie down with him. He explains that he just wants to feel close to someone. The request gives Hannah some pause, but she finally agrees. Any impression that this is a platonic moment is dispelled when Chuck places his penis on Hannah's leg. Just as Hannah makes to leave, Chuck's young daughter arrives. She invites Hannah to listen to her perform on the flute. Hannah is forced to sit uncomfortably while the daughter plays Rihanna's "Desperado" before finally making her exit from the apartment.