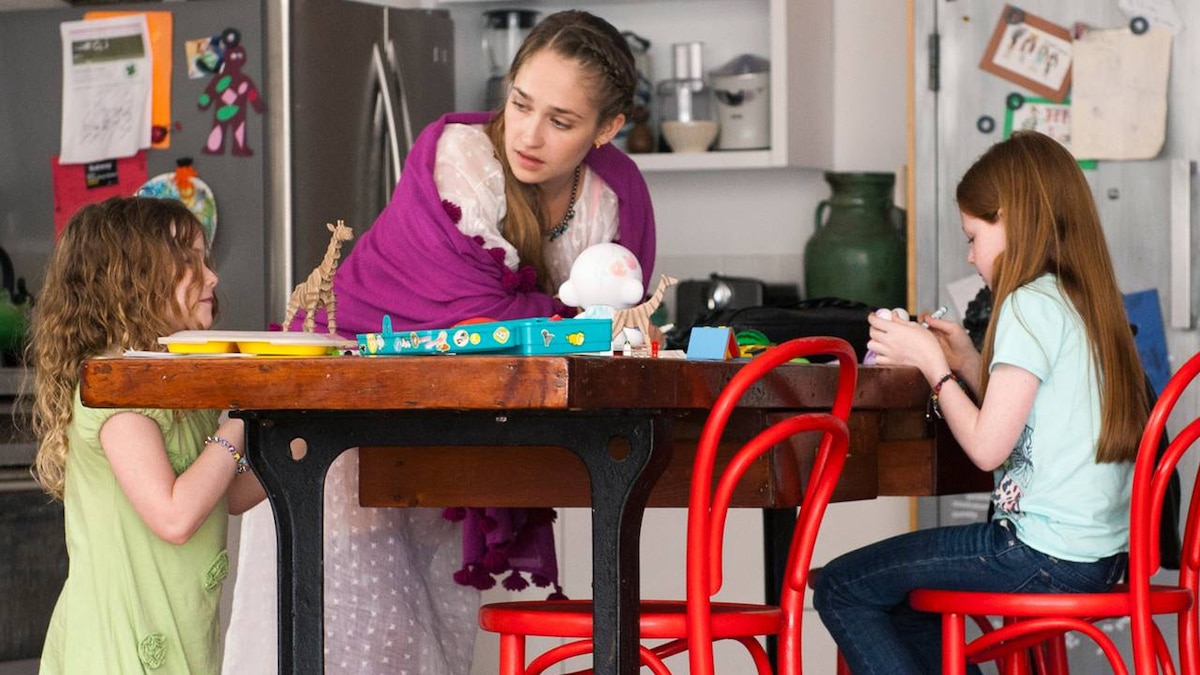 All Adventurous Women Do

Hannah dresses up as a sex witch and makes a surprise visit to Adam's, where she receives a call from her gynecologist with the results of her STD test. It turns out that she has HPV (not HIV!). She asks Adam if he gave it to her, but he insists that it couldn't have been him because he was just tested. Since she's only slept with only two and a half men, Hannah assumes that she must have gotten it from Elijah, her serious college boyfriend.

Jessa has gotten a babysitting job now that she's going to be in New York for awhile, but her clothing choices reveal that she has some things to learn about what is appropriate for work. Katherine, a busy documentary filmmaker, introduces Jessa to her new charges, two precocious little Tribeca girls, and rushes off to work. After a nice first day with the girls, Jessa meets their unemployed dad, Jeff, when he returns home from a friend's gig at the Bowery Ballroom. He invites her to smoke pot, and the conversation quickly turns flirtatious, until they awaken his daughter Beatrix and Jessa exits abruptly.

Marnie attends an opening at the art gallery where she works and is introduced to Booth Jonathan, a young and charismatic artist whose work she admires. Initially abrasive, he warms up to her, and they leave the opening to take a walk on the High Line. Both attracted to Booth and intensely faithful to Charlie, Marnie feels she has to tell Booth that she won't kiss him. He takes it in stride and informs her that they will inevitably sleep together, and when they do it's going to scare her a little. Marnie goes back into the gallery, shaken but titilated.

Meanwhile, Shoshanna assures Hannah that HPV is no big deal. Jessa has it and says that all adventurous women do. But Hannah should inform Elijah, for the sake of the other women he'll sleep with. When she meets him to break the news, he breaks his own news -- that he's gay. As the situation moves from awkward to hostile, Hannah accuses him of giving her HPV, since it couldn't have been Adam. Elijah informs her that there is no HPV test for men.

Back at the apartment, Hannah tells Marnie the news about Elijah, and two girls end a long day with an impromptu dance party. 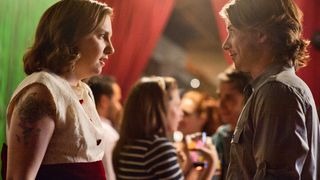 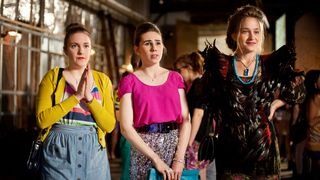