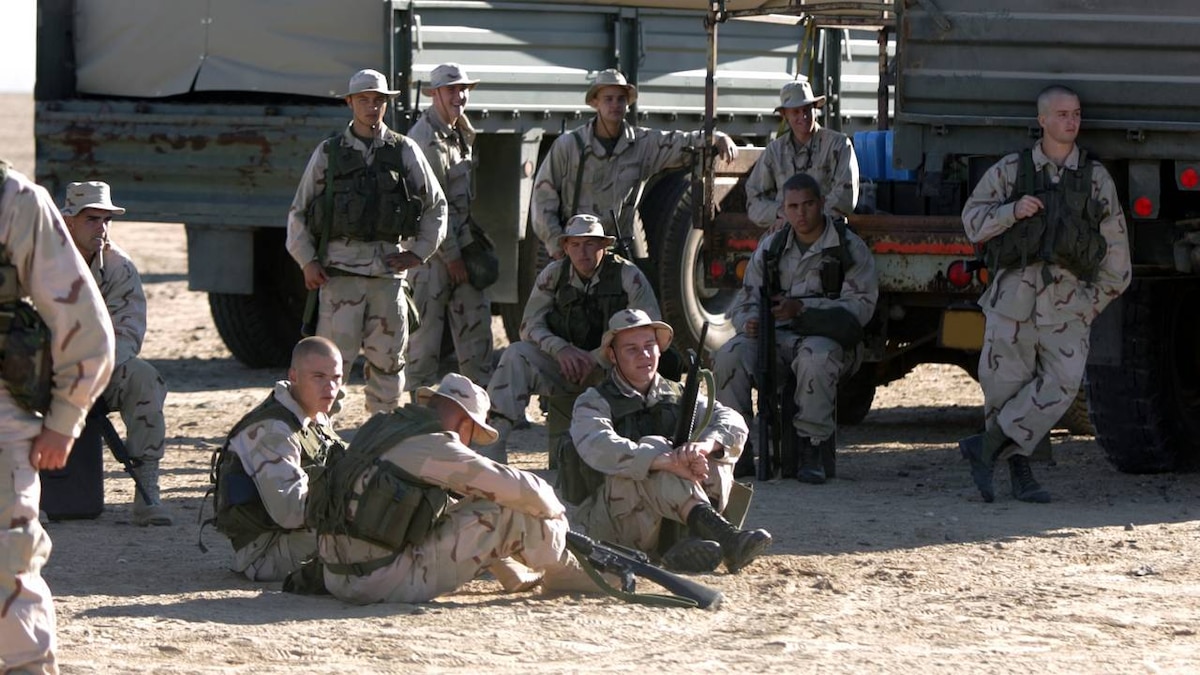 Get ready to see the new face of American war. This seven-part HBO miniseries focuses on the first 40 days of the war in Iraq as seen through the eyes of an elite group of U.S. Marines who spearheaded the invasion. The result is a vivid account of the soldiers and of the forces that guided them in an often-improvised initiative.

In northern Kuwait, First Recon Marines prepare to invade Iraq as the 'tip of the spear' for Operation Iraqi Freedom. 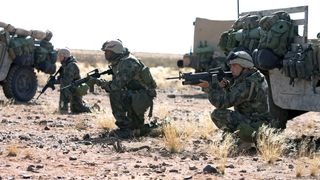 2.The Cradle of Civilization

Under orders to consider any Iraqi carrying a weapon hostile, Bravo busts north towards Nasiriyah. 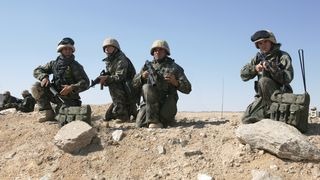 Having survived its first trial by fire, Bravo is ordered to capture an airstrip controlled by Iraq's Republican Guard. 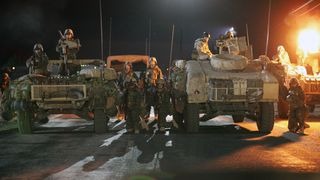 Having raced to capture the airfield, First Recon is miles ahead of the rest of the U.S. force and has time to regroup. 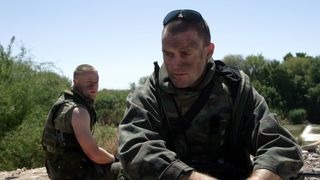 As they scope a tiny hamlet, the men of Bravo are frustrated by the capricious nature of the war. 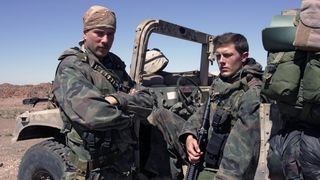 Outside of Al Kut, Captain America is over-eager in his attempts to subdue a prisoner, leaving the men more disillusioned. 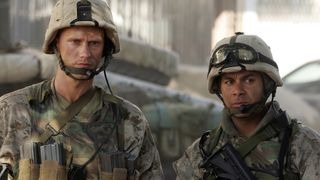 7.Bomb in the Garden

Bravo reaches Baghdad, where the men are shocked by the sheer size and scope of the city.