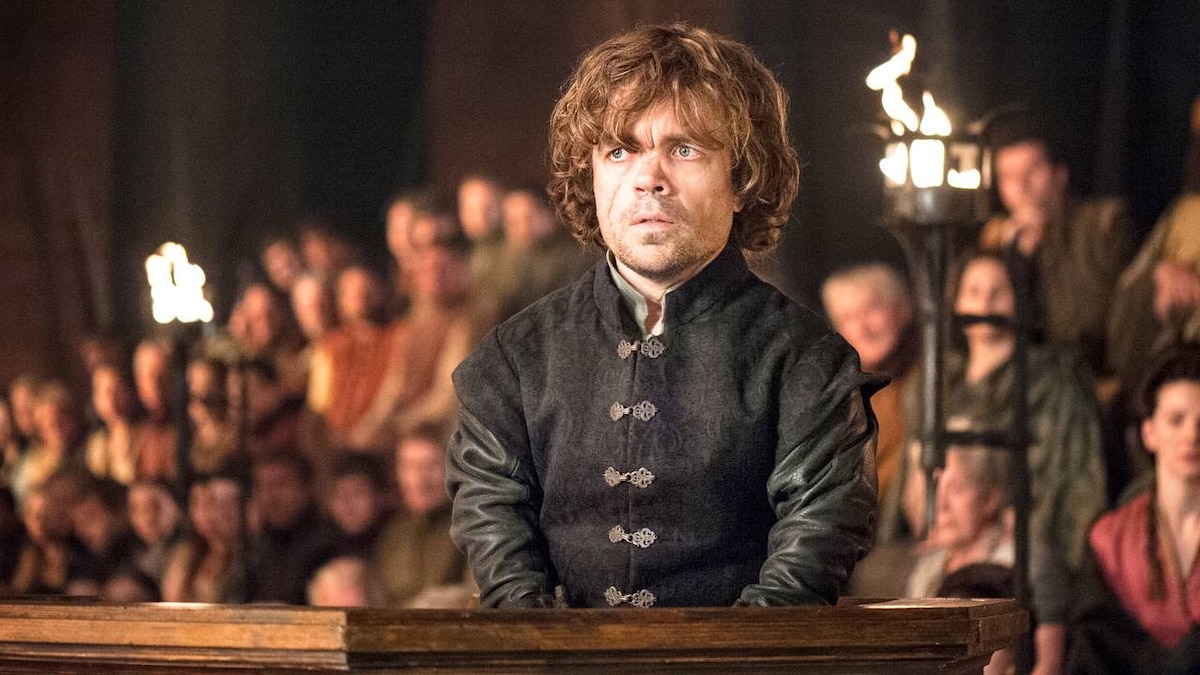 The Laws of Gods and Men

Stannis Baratheon and Davos Seaworth arrive in Braavos for their meeting with the Iron Bank. They petition for funding but banker Tycho Nestoris says no - the numbers don't add up. Davos removes his glove and exposes his severed fingers to remind the bankers that Stannis understands accountability. Furthermore, the Lannisters rule now, but what happens when the 67-year-old Tywin dies? The Onion Knight is resolute: "There's only one reliable leader left in Westeros - Stannis." The request is granted, and Davos tracks down his former comrade Salladhor Saan in a pleasure house. Passing him a case of gold coins, Davos informs the pirate that they sail at sunrise.

Yara Greyjoy leads her band of Ironborn on a mission to rescue her brother. The group infiltrates the Dreadfort and Bolton guards lead them to the kennels, where Yara finds her brother panicked and paranoid. Theon resists Yara's pleas to leave, yelling, "My name is Reek!" Hearing the commotion, Ramsay Snow enters the fray and unleashes the hounds, forcing the Ironborn to retreat. Yara heads back to her ship and admits defeat, "My brother is dead."

The next day, Ramsay presents Reek with a bath as a reward for his loyalty during the attack. As he settles into the hot water, Reek learns that Ramsay needs a favor of him: He must pose as Theon Greyjoy to take Moat Cailin.

Daenerys Targaryen holds audience in her Meereenese throne room. A shepherd approaches and presents a bundle of charred bones - the remains of a goat killed by Drogon. Dany apologizes and promises to compensate the shepherd three times the value of his livestock. The next supplicant, Hizdahr zo Loraq, speaks of his father, a noble, respected citizen who spoke out against the city's crucifixion of children - and was one of the 163 masters crucified by Dany. When the queen maintains that her actions were justified, Hizdahr does not argue; he only asks to give his father a proper burial. Dany concedes and dismisses the man, only to learn that 212 more people wait to meet with her.

In King's Landing, Tywin Lannister presides over a meeting of the Small Council, including the newly appointed members Mace Tyrell and Oberyn Martell. First, the group discusses the Hound, who has been spotted in the Riverlands. Tywin puts a generous ransom on Clegane's head. Next, Varys reports on Daenerys' progress in Essos - she has both Barristan Selmy and Jorah Mormont advising her, her army is strong and her dragons are growing. Cersei is skeptical, but the other council members agree that the Targaryen is a threat. Tywin resolves to take action.

Later in the throne room, Prince Oberyn meets with Varys. Oberyn inquires as to how the eunuch made his way from Lys to King's Landing. Varys defers; he only shares that story with people he trusts.

Jaime Lannister arrives in Tyrion's cell and per his father's orders, chains his brother's hands. Tyrion is escorted to the throne room where a large audience awaits for his trial. King Tommen recuses himself and introduces the judges: Tywin Lannister, Mace Tyrell and Oberyn Martell. Tywin presides over the event and calls the crown's witnesses.

Kingsguard knight Meryn Trant takes the stand first and recalls Tyrion's threats against Joffrey. Tyrion counters that the king was terrorizing Sansa Stark, but Tywin orders him to remain silent.

Grand Maester Pycelle reveals that potions were pilfered from his supplies, including "The Strangler," a rare and deadly poison used to kill the king. The maester produces Sansa's necklace, recovered from Dontos Hollard's body, and explains that he found Strangler residue inside a gem setting.

Cersei recounts how Tyrion tried to put Joffrey on the front lines during the Battle of Blackwater and once threatened, "Your joy will turn to ashes in your mouth, and you will know the debt is paid." When Oberyn asks about the debt in question, Cersei explains Tyrion was angry when she reminded him to keep his whores away from Red Keep.

Varys recalls Tyrion's bad behavior during a Small Council meeting, and suggests the accused became sympathetic to the northern cause after his marriage to Sansa. Tyrion is permitted to address Varys and reminds the eunuch that he saved the city. Varys assures him that he has not forgotten.

During a recess, Jaime confronts Tywin about the farce masquerading as a trial. Jaime makes a deal with his father: If Tywin will spare Tyrion's life, Jaime will continue the family name. Tywin readily accepts - Tyrion will be permitted to join the Night's Watch if Jaime gives up his Kingsguard post and takes his place at Casterly Rock. Jaime briefs Tyrion about the terms of the arrangement and begs his brother to keep his mouth shut.

The crown calls its next witness, and Tyrion is horrified to see Shae walk in. The judges question Shae, who maintains that as both Sansa's handmaiden and Tyrion's whore, she learned the truth: Tyrion and Sansa planned the murder together. Shae recites a prepared statement riddled with lies. She paints an ugly portrait of her relationship with Tyrion, revealing intimate details to the crowd's amusement.

Shattered, Tyrion cuts off Shae's testimony. He curses the people of King's Landing; he should have let Stannis kill them all. Tyrion tells the courtroom that the only thing he is guilty of is being a dwarf - and for that he's already been condemned. There's no justice for him here, Tyrion roars, and demands a trial by combat. 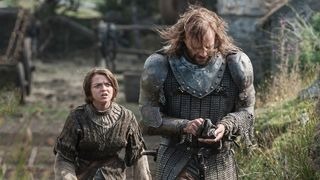 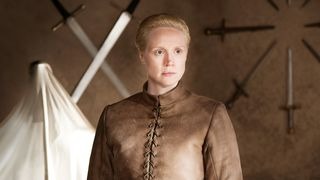 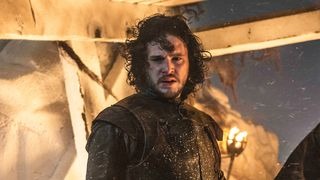