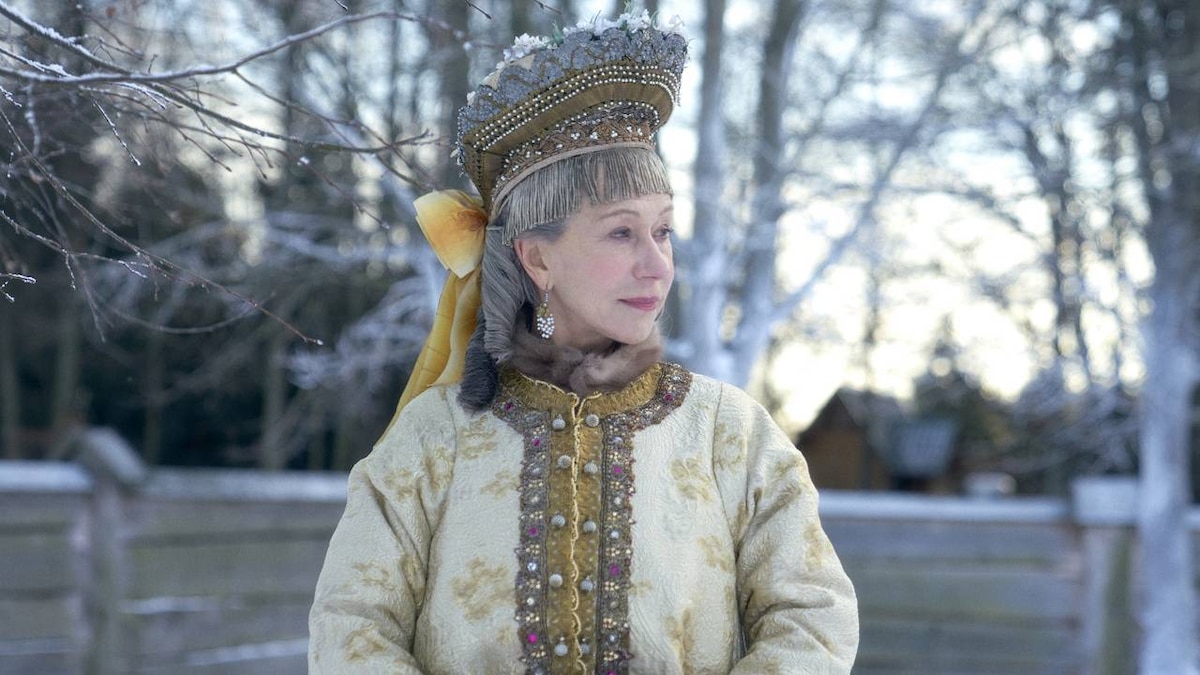 Series finale. Following a declaration of war by the Ottomans, Catherine makes a weary Potemkin supreme commander of the armed forces. An embittered Alexei and Paul plot to bring down the Empress by exploiting her new lover, Platon Zubov. As her reign draws to an end, Catherine becomes increasingly paranoid and despotic, setting out to change the line of succession.