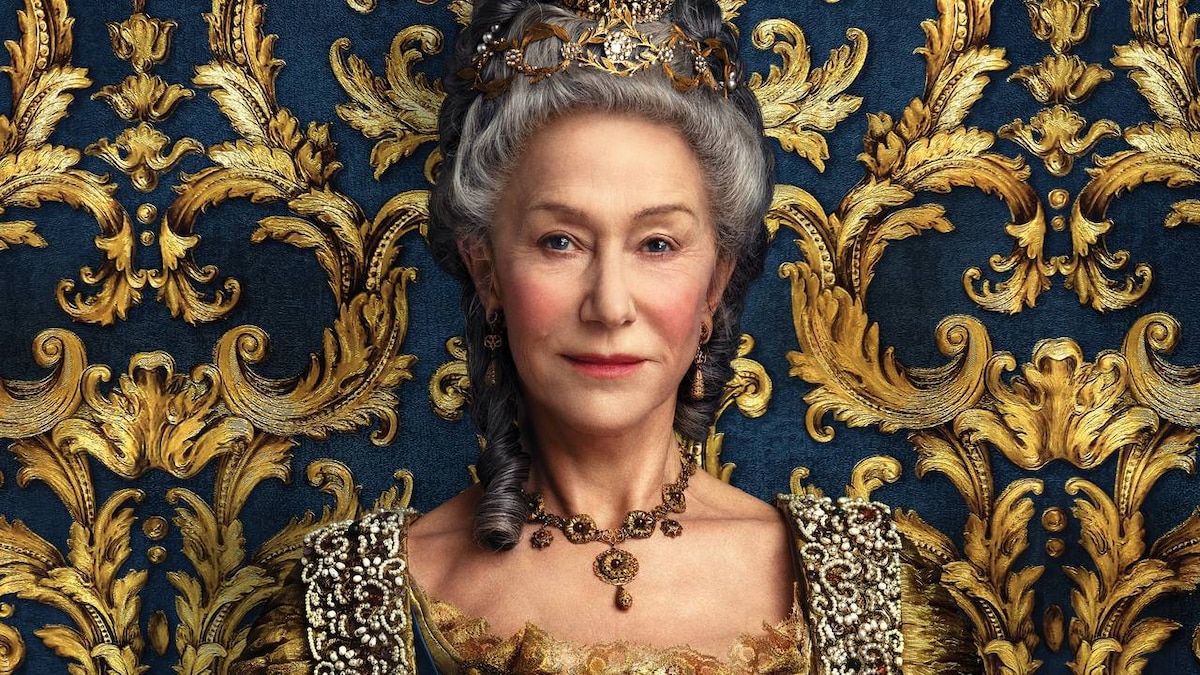 Oscar(R)-winner Helen Mirren (“The Queen”) stars as the tumultuous monarch and politician who ruled the Russian empire and transformed its place in the world in the 18th century. The four-part miniseries follows the end of Catherine’s reign and her affair with Russian military leader Grigory Potemkin that helped shape the future of Russian politics.