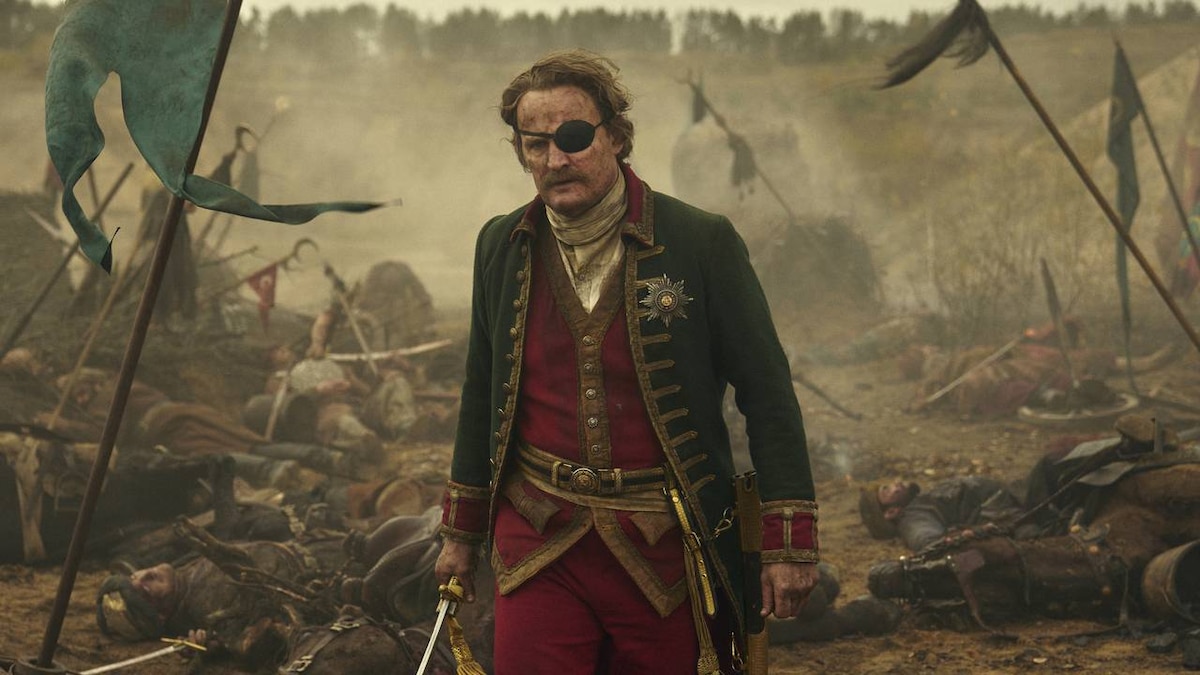 Two years later, Potemkin returns to St. Petersburg, following the Russian army's resounding victory against the Ottoman Empire, but is frustrated to learn Catherine has taken up with a young officer, Alexander Vasilchikov. Countess Bruce puts aside her own desires to convince the Empress to give love a chance, leading to what will become Catherine's greatest partnership.